The shop officially opens on May 30 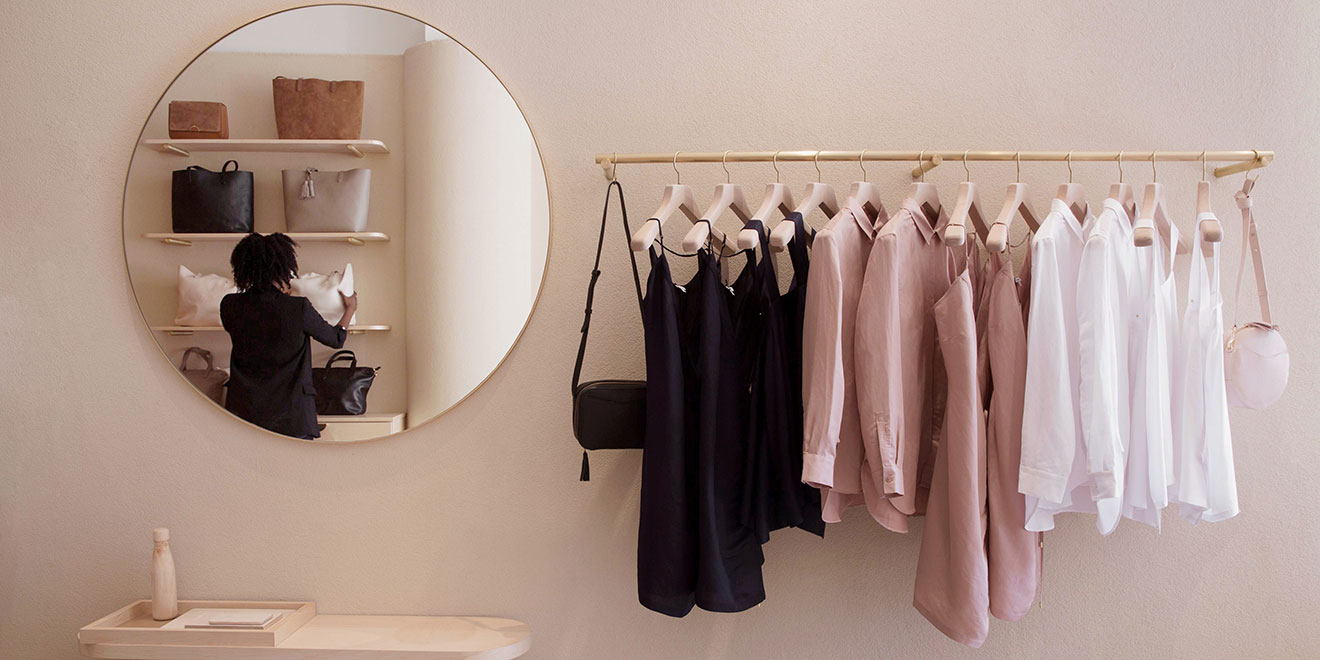 After four years of testing pop-up shops in New York, Cuyana, a direct-to-consumer women’s fashion brand, is opening its first brick-and-mortar store in the city.

The store will open in Manhattan’s SoHo neighborhood on May 30 and host a variety of events to lure people in. It’s the third store for the ecommerce company, which has already opened shops in Los Angeles in 2015 and San Francisco, where the company is based, in 2013.

“This store is the result of almost six years of learning and intention,” said Cuyana co-founder and chief experience officer Shilpa Shah.

That learning resulted in making the New York store the “full official build-out” of what the brand looks like in brick and mortar, Shah said, with custom-built furniture that highlights aspects of the brand, including drawers where customers can find out about various products and what certain textures feel like or how different material looks with a monogram.

The store features fixes for what Shah believes are awkward experiences at other retailers. For example, there’s a dedicated area where you can set a purse down, try out a Cuyana bag and test out blocks that mimic common objects in a purse like a laptop or water bottle.

“Every person that walks into the store has a different reason to be there,” said Karla Gallardo, co-founder and CEO of Cuyana. “We’ve designed journeys for most of the types [of customers] that we know walk through our store.”

It might look like Cuyana is jumping on the trend of digitally native brands opening physical stores, but Shah said the company’s always believed in retail and offline experiences.

“We’re not surprised at all that others now are coming to the retail world,” Shah said. “We made decisions in 2011 that have prepared us to be an omnichannel retailer.”

Those decisions included not outsourcing fulfillment, Shah said. The company’s co-founders believe Cuyana was a “pioneer” in convincing realtors and landlords to let them do pop-ups and stores on short-term leases.

“We were among the first to do this and the first female fashion brand to consider having stores,” Shah said. 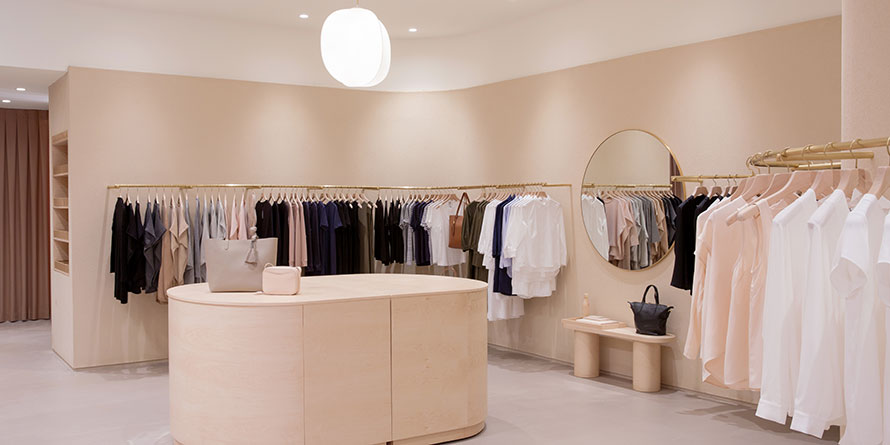 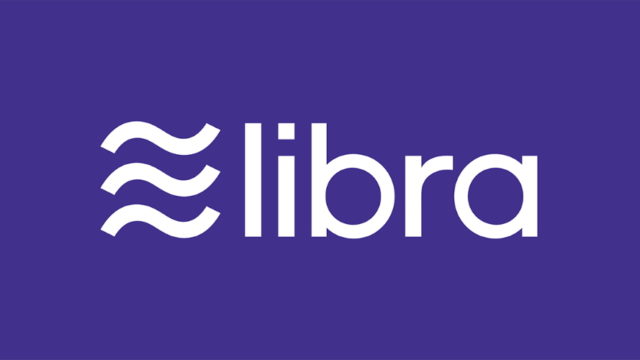