CES Deemed 2019 ‘The Year of Voice,’ Meaning We’re Still Years Away From That Reality 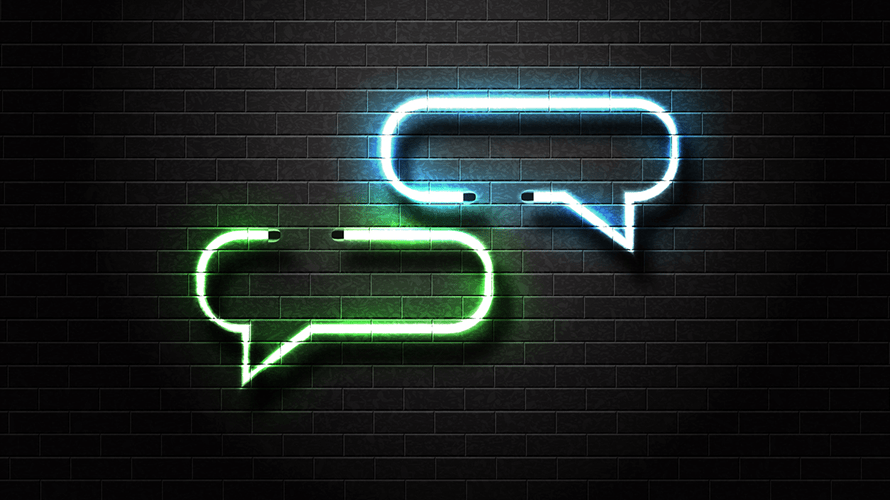 Despite much speculation, it's possible that 2019 won't be the year of voice after all.
Getty Images
Share
By David Berkowitz
|
January 14, 2019
Share

It was 1995. Telefonica’s report covers Spain, and it’s the earliest reference in Google to that fateful year. The implications of “the year of mobile” foreshadow the coverage of the 2019 CES, which many have said has ushered in a new era of voice-powered virtual assistants.

The Telefonica report is a beautiful relic. “Although mobile telephony has a long way to go, it is already a commodity in daily use, like the radio or pocket calculator,” its authors write. As mobile devices gained widespread acceptance over the next 15 years, the advertising market remained nascent, another common tie with the voice ad market today.

One of Adweek’s first references to the phrase was an article entitled “2009 Really Isn’t the Year of Mobile.” “Of course, the year of mobile has been predicted virtually annually for the past decade,” it reads.

By the time most catch on to it, that means it’s probably been in the works for 10 years already and probably has another 10 years to go before it does most of what we want it to do.

So what was mobile’s breakout year? It doesn’t matter. Each year, the mobile handset market grew, as did the mobile ad market. Some years mattered more than others, such as 2007 when Apple launched the iPhone and Facebook created the first mobile-optimized version of its website. Whenever the proverbial year of mobile finally happened, the mobile market was big enough that no one cared.

Following CES 2019, it’s déjà vu as pundits tripped over themselves to say that voice assistants dominated the show. Their branding was everywhere, with Google buying billboards all over the Las Vegas Strip and Amazon showing off its version of the “Intel inside” campaign for Alexa-powered devices.

CES wasn’t about voice alone. There were constant references to 5G, the next generation of mobile connectivity, and as it rolls out, it will be easier and faster for any kind of product to become smart in some way.

When the “internet of things” gained traction at CES about five years ago, smart devices were internet-enabled and had the potential to communicate with other devices. My favorite ridiculous version of this was Febreze’s internet-enabled air freshener from 2016. Now, voice is another sign of how smart a device is—you’ll be able to talk to that air freshener or any other smart device that arises. Manufacturers also claim that all these 5G-enabled, voice-triggered devices are packed with artificial intelligence, yet another inescapable buzzword this year.

All of these technologies intersect and build on each other, but voice has the edge in that consumers viscerally interact with it. As these technologies mature, they take years and then decades to achieve their potential. In the same way that industry executives were complaining to Adweek about ugly static banner ads in 2009, now we think voice assistants do little besides tell us the weather and play music.

For those who still want 2019 to be the year of voice, great. But by the time most catch on to it, that means it’s probably been in the works for 10 years already and probably has another 10 years to go before it does most of what we want it to do. From this inflection point this year, it’ll probably be another five years before the ad offerings are robust and scalable enough for major brands. 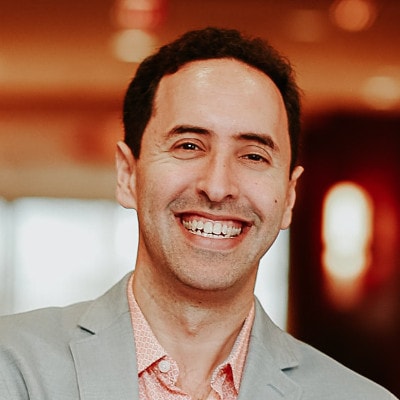