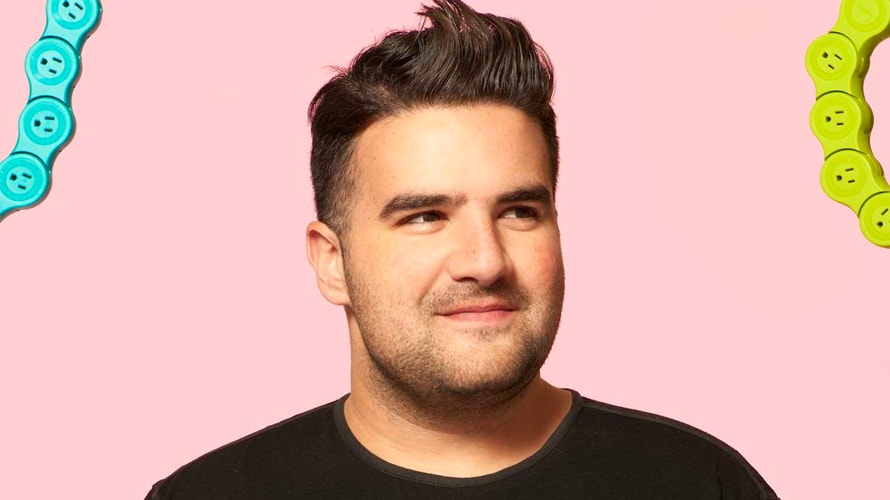 Kaufman will serve in an advisory role to BuzzFeed after he steps down later this year.
BuzzFeed
Share
By Sara Jerde
|
August 15, 2019
Share

After less than a year as BuzzFeed’s CMO, Ben Kaufman is stepping away from the role to turn his attention more toward growing his experiential toy store for kids, called Camp, throughout the U.S.

Kaufman is working on a transition plan and will move into an advisory role for the company in January 2020, BuzzFeed CEO Jonah Peretti told staffers in a memo. Staffers reporting directly to Kaufman, including Nilla Ali, vp of strategic partnerships; Jake Bronstein, head of partner innovation; and Eric Karp, global head of licensing, are staying on board.

“These changes will allow them to take expanded roles in the future and have an even greater impact on our business,” Peretti said in the memo.

Very thankful for & proud of my time at BuzzFeed. Lucky and excited to continue to be a part of the BF family as I shift my focus to scaling @CAMPSTORES https://t.co/VTzX59tEA0

Kaufman was placed on Adweek’s Creative 100 list this year, in part for his efforts to move BuzzFeed deeper into licensing that put hundreds of products in stores throughout the country. After Kaufman joined BuzzFeed in 2016, the digital media brand created products under its range of brands, from Tasty cookware to branded tote bags to a printed newspaper.

While still at BuzzFeed, in 2018, Kaufman opened up Camp, a 10,000-square-foot store near Union Square and in which BuzzFeed holds a minor stake (the company has refused to say how much). But trouble brewed at the overgrown media organization, and, in January of this year, BuzzFeed laid off 15% of its workforce, about 200 people, as the organization prepared to move even deeper this year into diversifying revenue streams. After which, Kaufman moved into the cmo role as the media organization prepared to further diversify revenue streams, including commerce strategy partnerships.

Under Kaufman’s leadership, BuzzFeed put on an event last month, called BuzzFeed—Internet Live!, featuring performances that included Jersey Shore cast members competing to make the best sandwich and Lil Nas X singing “Old Town Road.” There were no advertisers. That night, Kaufman told Adweek that he wanted the event to expand into something it could sell to a network, or to advertisers—and eventually to an audience (the first event was not ticketed).

“This is not just a party for BuzzFeed; it’s hopefully the beginning of a whole new business,” Kaufman told Adweek at the time. “BuzzFeed’s like this weird frenetic place where you can find a diverse set of content, and we thought it would be fun to make it a show.”

The show was criticized online for the amount of time it took to switch between performances, and event attendees were left juggling emotions—excitement over some acts they enjoyed and dismay when audio issues left them unable to hear what was happening on stage. BuzzFeed does plan on holding additional iterations of the event.

BuzzFeed is also projecting profitability into the next year. On speaking of the state of the business, but without giving exact details, Peretti said in the memo that he continues to “feel good about our business and projections for the rest of the year and into 2020.”