The API puts the power back in brands' hands, experts say 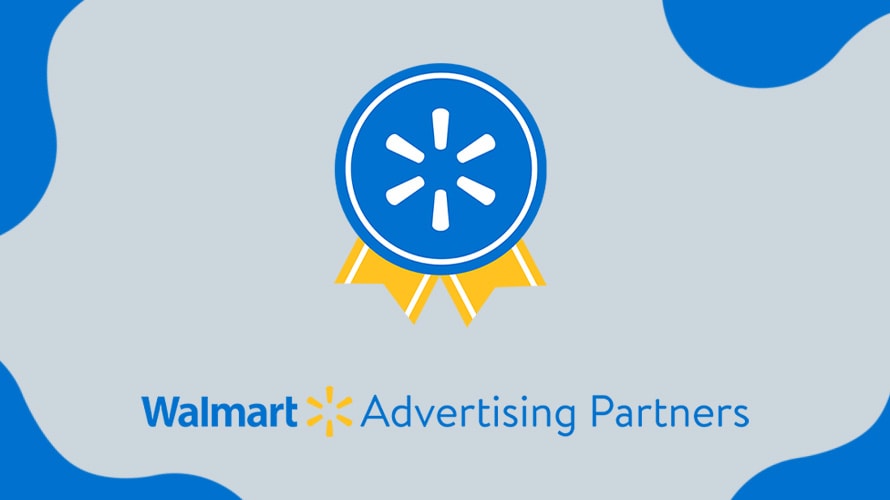 The Walmart Advertising Partners program is officially live, giving brands direct access to Sponsored Product campaigns on Walmart-owned platforms. And although advertisers have seen similar functionality elsewhere—and early partners concede the program is kind of a mess—agencies say they’re committed and brands are chomping at the bit.

Walmart confirmed its plans for this self-service ad platform and API in November. At the time, agencies said it would give advertisers more control over ad spend, and help the retailer better compete with Amazon and monetize its properties.

Why being a second mover is an advantage

For starters, they say Walmart has a blueprint from Amazon that its API partners know well. In addition, this blueprint taught brands they can expect real-time ad metrics from self-service offerings instead of waiting weeks for campaign results.

“That’s why brands are so excited—it empowers them to see what’s working and not working in real time and puts the power in their hands to control,” said Melissa Burdick, president of Pacvue.

She noted API partners also give brands, sellers and agencies access to better reporting, including features like:

“It took Amazon four years; it will take Walmart three years,” Burdick said. “The trails have been blazed. A lot has been figured out. It’s not as much white space as it was before.”

In fact, Alasdair McLean-Foreman, CEO of Teikametrics, said there’s almost an advantage to Walmart being a second mover. In addition to better, faster metrics, advertisers know the early days of paid search as a self-service means low CPCs and competition, so now’s the time to leap on the opportunity.

“They were very successful [on Amazon]. They want to be early adopters, get learnings and develop best practices with Walmart,” Burdick said. “[They learned] the early bird gets the worm.”

McLean-Foreman agreed there’s a “massive first-mover advantage,” along with “excitement from brands that jump on early and create traction early.”

Nich Weinheimer, general manager of ecommerce at Kenshoo, agreed, adding, “If we learned anything from the winners in the early days of Amazon Advertising, it was the early adopters—no matter the headaches—that took home the winnings and best value from the programs.”

Walmart is still working out the kinks

Weinheimer did not elaborate on the particular headaches, other than to note, “a transition into a new insourced program is certain to come with its fair share of challenges.”

He’s not alone in this assessment. One early partner, who was not authorized to speak publicly about the program, described funky optimization and negative returns.

This source also cited a problem with consistency in brand spend from one month to the next—as in, clients want to spend money on Walmart Sponsored Products, but find they suddenly can’t.

Despite these problems, the partner said clients won’t say no to the opportunity even if the returns aren’t good or the volume drops or is inconsistent.

“I would liken this new platform to a game of craps,” the partner said. “You go in with a certain amount of money and hope to walk away with more, but there’s a good chance you’ll walk away with zero.”