Will the technology be media's savior? 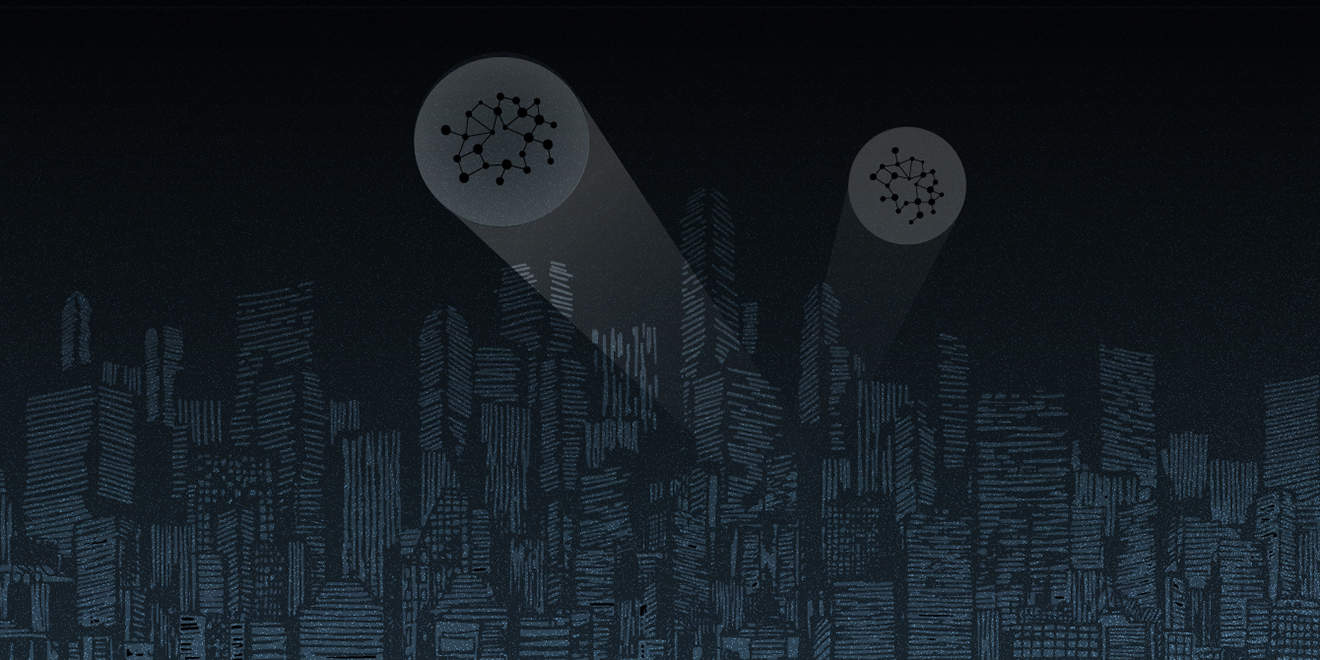 It seems as if overnight, the media industry has gotten the blockchain bug. Today, there are events, panels, articles and conversations about how blockchain will save journalism and advertising and marketing. In fact, Adweek has one of its very own. But before we decide whether or not this technology will be media’s savior, we wanted to answer some pretty basic questions. We’re also introducing a weekly blockchain newsletter, which you can sign up for here.

Stay with us as we go on this blockchain journey. It’ll be decentralized AF.

At its core, a blockchain is a digital ledger shared among any number of stakeholders with an interest in keeping better track of information and transactions. Everybody gets a copy of the same distributed information. Nothing can be removed. And because a blockchain is a decentralized system, a consensus of stakeholders has to agree before something is added to the ledger.

Because it promises to create a more democratic and decentralized model for sharing data, blockchain technology has the potential to improve transparency among companies, countries and individuals that move along some sort of good or service—anything from a piece of paper or a coffee bean to a financial product.

So … what’s the block, and where’s the chain?

Whether it’s Bitcoin transactions or data about how a shipment of flowers is making its way from Senegal to the Netherlands, the block is the mechanism that records information to the blockchain. Some people like to compare it to an Excel spread sheet or a Google Doc. Those blocks come together to make up the blockchain, which is the overall digital record of transactions. Every time one is completed, the next can be created. So far, this has been a lot slower than some parts of the internet, partly because certain blockchains need to have every party agree before it’s added in order to help make it transparent and secure. That makes the chain the overall list, a record of all transactions.

Why does blockchain matter now?

It’s a combination of things. On the one hand, there’s a lot of money flowing into the sector, thanks to public and private initial coin offerings. (ICOs, as they’re called, are an unregulated way for companies to offer investors cryptocurrency rather than traditional shares of stock.) On the other hand, more companies are starting to experiment with how they might use blockchain for their business. In fact, 40 percent of respondents in a recent Deloitte survey were willing to invest at least $5 million on blockchain projects this year. Some companies are using them to experiment with shipping projects; others are using them for advertising networks. Then there’s the giant that’s about to step into the room. This spring, Facebook announced it’s setting up a blockchain team led by David Marcus, who previously ran Facebook Messenger, and Kevin Weil, who was previously Instagram’s product chief. Facebook also moved Evan Cheng from director of engineering at Facebook to director of engineering for the company’s burgeoning blockchain division.

Are there are different types of blockchains?

Yes. There are public blockchains, which are open to anyone to send transactions on or to verify or observe what’s happening at any given time. Two of the most popular public blockchains are the Bitcoin blockchain and one for Ethereum, another cryptocurrency. There are also companies, such as Aion, which debuted in April as a way to help other companies build their own blockchain products and services. (TechCrunch likened it to what Linux has done as an open-source platform for operating systems.)

You also have private blockchains. These are often used for more niche purposes like a business managing data or interacting with its customers. For example, Northern Trust, the financial services firm created one with IBM that it’s been testing for more than a year to store data such as biometric information and other records. In June, it also won a patent for storing meeting notes on the blockchain.

And there’s a third type: consortium blockchains. These are a combination of public and private, where a blockchain is private, but it’s governed in a more democratic way where each party involved has a chance to have a say in what gets added.

New types of funding, new technology, few regulations, few clear use cases—why is this all so confusing?

Think of it like the early days of the internet. The world of blockchain technology is still the wild, Wild West. By early June 2018, the total value of initial coin offerings had already outpaced the previous year. And while the past year has seen a record number of ICOs, some have been legitimate, but others are sketchier. In July 2018, for example, two Nevada men settled a lawsuit by the Securities and Exchange Commission over illegally profiting from an ICO after they made about $1.4 million in 10 days by selling shares of a company called UBI Blockchain Internet.

The blockchain sector is something regulators and lawmakers are beginning to look at more closely as well. Earlier this year, the U.S. Securities and Exchange Commission, in uncharacteristically snarky fashion, even created its own cryptocurrency called HowieCoin to show how easily ICOs can hide as frauds. In June, the SEC appointed Valerie Szczepanik as its first “crypto czar,” while members of Congress in July held multiple committee hearings to learn more about how the blockchain can be used in industries such as agriculture.