Amazon’s fourth annual Prime Day is right around the corner—July 16-17—and while it’s making some moves to pique consumer interest in 2018—including six additional hours of bargains, offers at Whole Foods, expansion to four new countries and surprise events in five cities—the landscape remains familiar with items up for grabs like an Alexa-enabled faucet; a unicorn with a light-up horn; and an Audible comedy special with Bob Newhart.

It’s still pretty much a big digital yard sale. Which raises the question: Do consumers really care about this Amazon-sponsored holiday?

The short answer is: Maybe? (Amazon did not respond to requests for comment.)

Amazon introduced Prime Day on its 20th anniversary—July 15, 2015—and pitched it as a global shopping event better than even Black Friday—as well as a celebration of its loyal Prime customers.

But initial reaction likened it to a yard sale, with deals like 35 percent off Velveeta Shells & Cheese and a six-pack of microfiber cleaning cloths for $7.95.

Nevertheless, Amazon said it sold more “units” on Prime Day 2015 than the previous Black Friday, which, at the time, was 34.4 million items—including hundreds of thousands of Amazon devices—and an order rate of 398 items per second.

And, since then, Amazon has said Prime Day sales have steadily grown with tens of millions of Prime members making a purchase in 2017. It has not disclosed sales figures, but reports say it brought in $1 billion last year—and, at the time, Prime Day 2017 marked the biggest sales event ever for Amazon devices. (It was surpassed by Cyber Monday 2017 as the single biggest shopping day in Amazon’s history.)

One thing that isn’t in doubt: Prime Day gives Amazon ample opportunity to push memberships along with Amazon devices and brands. Amazon said more new Prime members joined on July 11, 2017 than any other day in Amazon history—and the most popular purchase was the Echo Dot. It said Prime Day 2017 was also the biggest sales event ever for Amazon devices, including record sales for Fire tablets and Kindle devices.

And $1 billion is certainly not bad for cleaning out the closet, as Gartner analyst Robert Hetu described the first Prime Day. But consider this: Alibaba sold more than $25 billion on its Prime Day equivalent, Singles’ Day—including $12 billion in the first two hours. (Sucharita Kodali, an analyst at Forrester, noted Singles’ Day is the major yearly sale of the Chinese retail economy so the dates are not exactly comparable.)

The Alibaba rep said a digital yard sale is “not even close to an accurate description” of Singles’ Day, but he was not available to elaborate prior to deadline.

“I’m sure they want to be known as the premier shopping sale day in the world, and they are,” Kodali said, noting a yard sale implies used, old and otherwise unwanted junk.

“Most of what Singles’ Day and Prime Day sell is new merchandise,” she added. “But the preponderance of merchandise being random, cross-category, often useless merchandise in which beauty is in the eyes of only a few beholders, does describe these online sales accurately. Perhaps a better—albeit more verbose—description is the following: they are a huge online version of the SkyMall Catalog meets the old Toys ‘R’ Us Toy Book meets the Walmart Black Friday Doorbuster offers.” 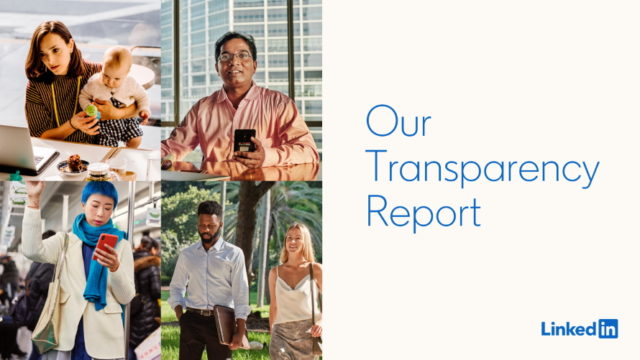