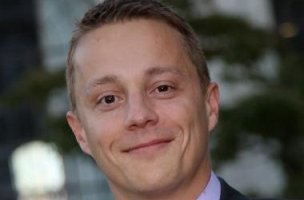 Tom Cochran, formerly the CTO of Atlantic Media, has a new job at the State Department. He will now serve as the Managing Director of the department’s Bureau of International Information Programs. This will be a homecoming of sorts for Cochran, as he previously worked in the White House as Director of New Media Technologies. There he led the team of people that created the “We the People” petition website.

“It’s bittersweet to leave such a great group of colleagues,” Cochran told co-workers in an email last week. “But I was presented with another terrific position in the Administration.”

Cochran’s hiring is part of an effort by the State department, according to TIME‘s Zeke J Miller, “to bring American foreign policy—in particular outreach to non-citizens—into the modern era.” Check out that story here.