Amazon is becoming a part of your life, not just your home 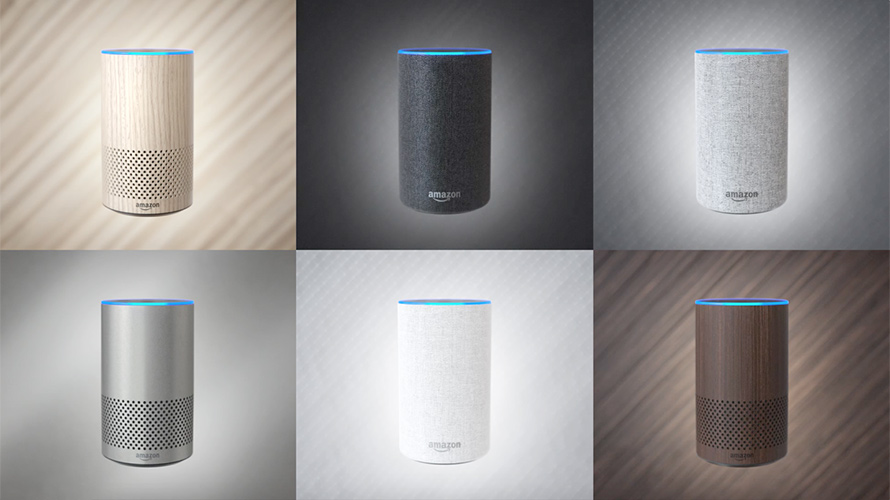 Alexa wants to be where the people are—not just in their homes.

It wants to be where people walk, where they run, where they stay all day in the sun. Or, at the very least, that’s what Amazon is one step closer to getting Alexa into every facet of your life with the introduction of the Alexa Mobile Accessory Kit, which lets gadget makers put Alexa into smartwatches, wearables, headphones and more.

Despite usage and engagement with personal digital assistants are still relatively low, according to a 2017 report from Verto Analytics, industry analysts don’t think it’s time to hold off on immersing Alexa or Google Assistant into other products.

The Verto Analytics report found a 325 percent increase in Alexa’s monthly unique users; increasing from 0.8 million to 2.8 million. As for Siri, it’s not looking so great despite having a three-year head start (it was introduced on the iPhone in 2011). The report also notes that Siri’s active user base went down from 48.7 million monthly users in May 2016 to 41.4 million in May 2017.

Hannu Verkasalo, CEO of Verto Analytics, believes digital assistant adoption will rise, but it might not be through smartwatches, wearables or other gadgets.

“It might be a stretch to expect a wider number of consumers to start interacting with new types of devices via personal assistant services, as the usage even on dedicated devices is still taking off and forming its shape as of today,” said Verkasalo. “However, we expect that consumer adoptions of and behavior with these types of apps will continue to evolve, especially in terms of metrics like reach, engagement and frequency of use.”

And adopt they will, as an onslaught of companies announced Alexa or Google Assistant in their products, such as earbuds from Jabra or LG TVs. Colin Morris, director of Adobe Analytics Cloud, thinks these integrations will make consumers lives easier—rather than harder.

“As a consumer, this will enhance the way I interact with devices I already own, such as giving me the ability to query a music library through my headphones,” Morris said.

Bart Mroz, co-founder and CEO of Sumo Heavy, also sees Alexa coming to more hardware like PCs, smoke alarms and ovens, as a chance for retailers to reach consumers.

“Retailers should be looking at having a presence on all channels their customers are on, and Alexa enabled headphones provides Amazon another touchpoint to actively engage with customers and build their brand,” Mroz said.

“It moves us toward a future where turning on a light, checking your refrigerator or sending a message via your smartwatch—essentially any activity that required a human touch—can be done with a few voice commands,” he said.

That could very well end up being case, though augmented reality glasses with Alexa don’t make too much of a case for it. For now, it’s fun to see what companies come up with and how consumers actually react to having a digital assistant on everything they own.