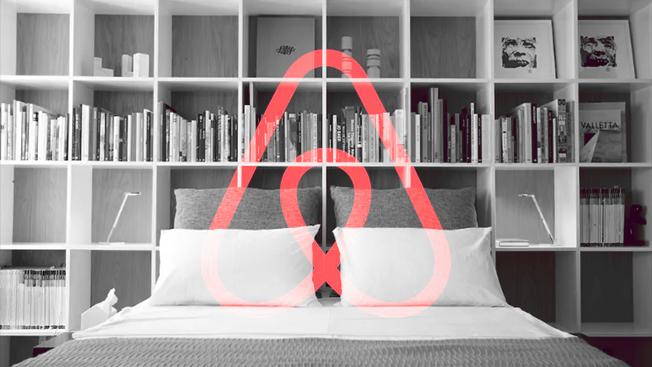 For some time, there have been claims from black Airbnb users that their booking requests get turned down because of their skin color. After a three-month review lead by Laura Murphy, the former head of the Washington, D.C., office of the American Civil Liberties Union, the online home-sharing service is revising its nondiscrimination policy to better address the issue of racial profiling within its community.

"Unfortunately, we have been slow to address these problems, and for this, I am sorry," said CEO Brian Chesky in a blog post today.

Chesky's San Francisco company is not doing away with user photos—which some observers have suggested—but instead is reducing the visibility of such photos for the booking process. The change will be implemented by the end of 2016.

''After thoroughly analyzing this issue, I came to believe that Airbnb guests should not be asked or required to hide behind curtains of anonymity when trying to find a place to stay,'' Murphy of the ACLU wrote in her report. "Technology can bring us together and technology shouldn't ask us to hide who we are. Instead, we should be implementing new, creative solutions to fight discrimination and promote understanding.''

According to a field study by Harvard University researchers late last year, names of potential Airbnb guests that were percieved to be white were accepted 16 percent more often than black-sounding names. To help remedy that, Airbnb will create an automated feature that temporarily removes calendar dates if a host rejects a booking request. That should, in theory, discourage hosts from denying a person of color only to accept a white guest hours or even minutes later.

In its revised policy, Airbnb is generally more direct in its mandate that hosts cannot decline booking requests based on people's race, ethnicity, national origin, religion, sexual orientation, gender identity or marital status. They can no longer post language in their host profiles that suggest a preference for or against any particular group—unless the host is sharing his or her living space, which would allow them to request a certain gender.

On Nov. 1, Airbnb hosts will have to agree with this statement by checking a box to continue renting their space:

We believe that no matter who you are, where you are from, or where you travel, you should be able to belong in the Airbnb community. By joining this community, you commit to treat all fellow members of this community, regardless of race, religion, national origin, disability, sex, gender identity, sexual orientation or age, with respect, and without judgment or bias.