Talkspace, Musical.ly and even @RealDonaldTrump made the cut 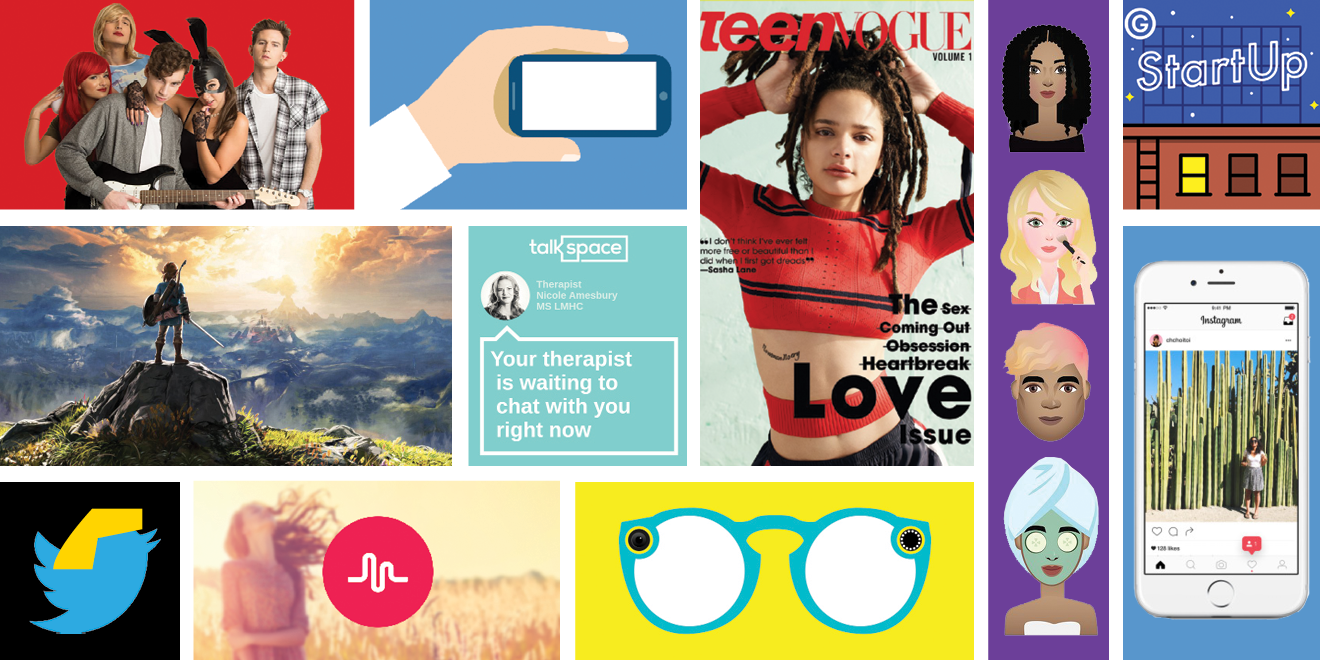 The heat coming off our picks for the 2017 Digital Hot List would be enough to melt the snow of a March Nor’easter. Lilly Singh, our Digital Creator of the Year, is almost the anti-PewDiePie—just as funny and entertaining, but not likely to offend. In fact, as Reporter Lauren Johnson explains, Singh’s a brand magnet for the likes of Coca-Cola and Skittles. Likewise, our Digital Executive of the Year, Airbnb’s Brian Chesky, is upending the hospitality and travel industries with his unique take on the sharing economy, as outlined by Reporter Marty Swant. You’ll find features on them both in the links below.

Check out the rest of our notable Digital Hot List picks:

Digital Brand of the Year 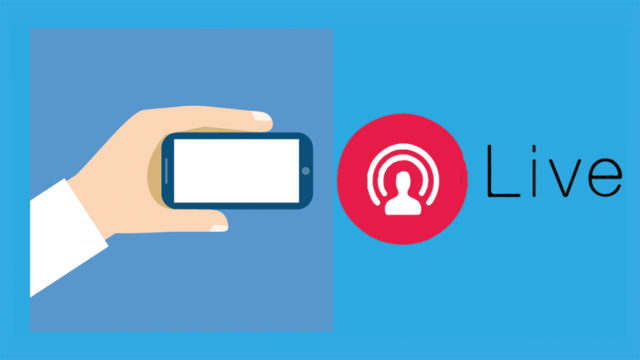 In Facebook’s vision of the future, video will be the dominant form of content shared to newsfeeds, and the Menlo Park, Calif., social giant is already taking live video to heights that players like Twitter-owned Periscope just can’t reach. Live video has become so big for Facebook that it’s now its own brand, which included a hefty TV and out-of-home marketing campaign last year encouraging users to broadcast their whereabouts. —Lauren Johnson 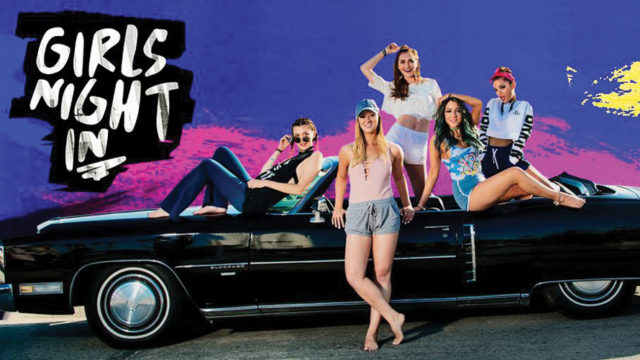 Fullscreen generates more than 7 billion views each month, and its content studio produces shows like Girls Night In and Drop the Mic; media clients include NBCUniversal, Fox and FremantleMedia. Rooster Teeth, a video game-centric content publisher that creates everything from podcasts to original anime series, was acquired by Fullscreen two years ago. —Sami Main 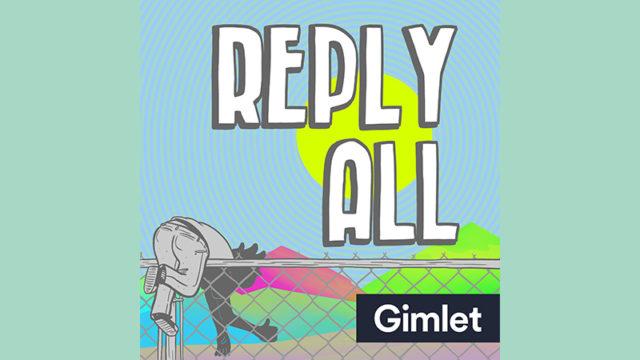 Gimlet Media wants its ads to sound like a show, not a spot. The young podcasting startup known for hits like StartUp and Mystery Show has been building out its bench of native ad products ranging from mid-roll and post-roll (for Apple, Ford, Squarespace and Amazon) to entire seasons for Tinder and eBay. (Ebay, which landed No. 1 for business podcasts when it launched in June, signed up for a second season.) Year over year, Gimlet has doubled both the size of the branded podcast team and its output, with more in the works for an airline client and a major tech company. —Marty Swant 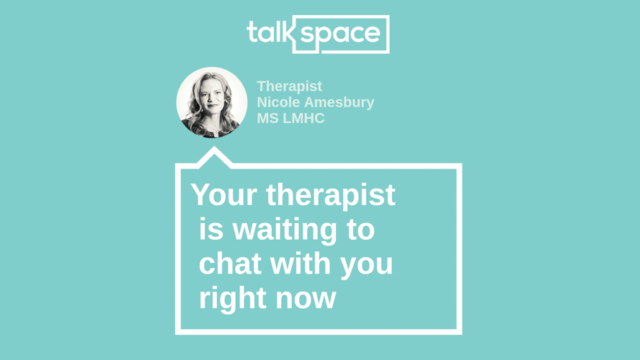 A therapy app that connects users with licensed therapists after assessing their individual needs, as of March, Talkspace counts over 500,000 users who have 24/7 access. Most therapists check in with clients multiple times a week with Talkspace’s unlimited messaging service, but users can employ a video-chat feature if that makes them feel more comfortable. Talkspace is also arguably cheaper than accessing therapists through health insurance plans, making mental health a more attainable goal. —S.M. 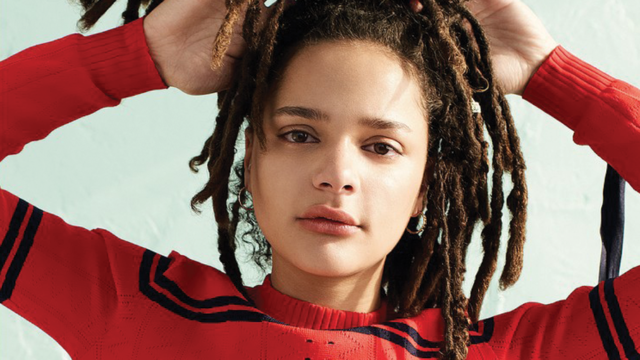 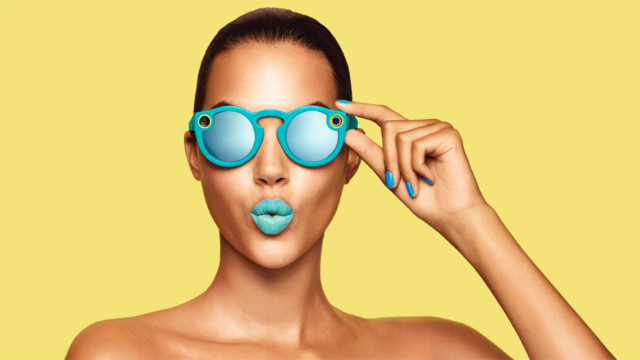 When Snap launched its video-recording Spectacles last fall, more than a few observers wondered if the red-hot tech company’s first foray into hardware would suffer the same doomed fate as the defunct Google Glass. But with a stealthy distribution model and marketing campaign using fun vending machines, hordes of people waited in lines for hours to buy the glasses while brands including GE and Mountain Dew used them to create ads. Now Snap is selling them in an e-commerce store and hopes that the wacky frames will catch on with millions of millennials and help realize the brand’s goal of becoming a “camera company.” —L.J.

Twitter is hoping for a home run (or a hail Mary) with its push into livestreaming sports and other video as it looks for ways to boost users and advertising. Since 2016, Twitter has landed livestreaming deals with major sports leagues like the NFL, MLS, MLB and NBA, along with esports partnerships through ESL and DreamHack. In Q4, 31 million viewers tuned in, with sports comprising 52 percent of the events. Thursday Night Football streams had on average 3.5 million unique viewers per game. What's more, "Sports Twitter" is a veritable cultural phenomenon, virtually encompassing the most popular sports water cooler the world has ever seen. —M.S. 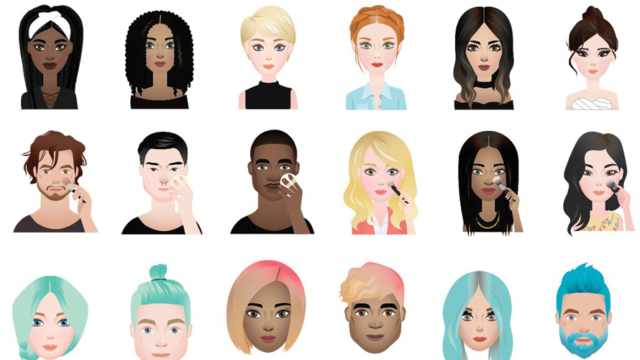 A number of beauty brands have mastered platforms like Snapchat and Instagram, but L’Oréal consistently seems to stay a step ahead of the competition. From streaming behind-the-scenes footage at the Golden Globe Awards show with Spectacles to designing more than 100 custom emoji decals that represent what real women look like, L’Oréal’s digital efforts aim to make beauty accessible and relatable. The company even has a program called Women in Digital that supports female entrepreneurs looking to launch digital programs aimed at revolutionizing beauty. “L’Oréal is putting women at the center of innovation efforts in their company, driving female entrepreneurs to innovate and push the boundaries of knowledge and become leaders in the beauty, fashion and technology industries,” notes CMO Marie Gulin-Merle. —L.J. 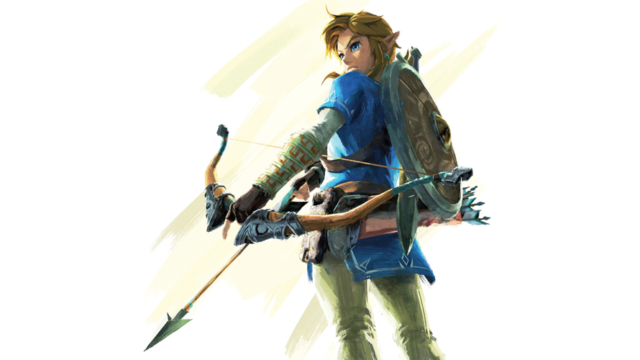 The Legend of Zelda: Breath of the Wild

After dismal sales hobbled Nintendo’s Wii U console, the brand desperately needed a Day 1 hit with the rollout of the new Switch this month. And what a hit it has with The Legend of Zelda: Breath of the Wild. This gorgeous evolution of Nintendo’s classic franchise is sprawling, immersive and inarguably one of the brand’s greatest masterpieces. —David Griner 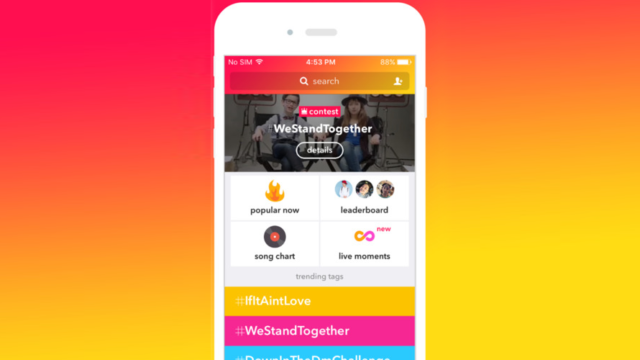 With some 200 million users and an estimated $500 million valuation, Musical.ly enables anyone with a smartphone to be a music star. The lip-synching app is a pop-culture phenomenon among teens, who post more than 13 million 15-second clips of themselves singing along daily. Coca-Cola and Sour Patch Kids have recruited some of the app’s top influencers to star in campaigns aimed at this core group of music-obsessed teens. —L.J. 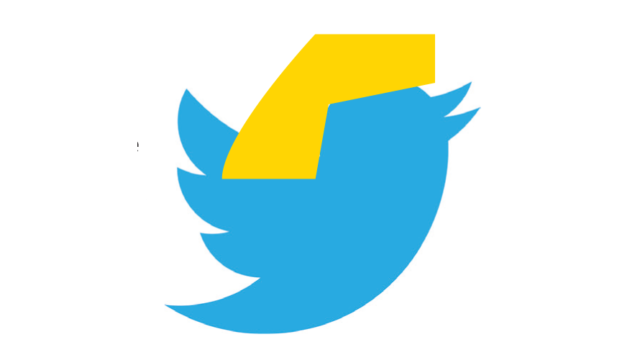 Does the most powerful man in the world understand the power of the internet? Since becoming president, Donald Trump—whose accounts @POTUS and @RealDonaldTrump give him an audience of 42.4 million followers—has used 140-character bursts (and outbursts) to attack Nordstrom for pulling his daughter’s clothing line, accuse Barack Obama of wiretapping and compare the CIA to Nazi Germany. His tweets have prompted members of Congress and even some of his voters to ask him to tweet less (or at least be more thoughtful). Love him or hate him, nobody can seem to stop wondering what the president might tweet next. —M.S. 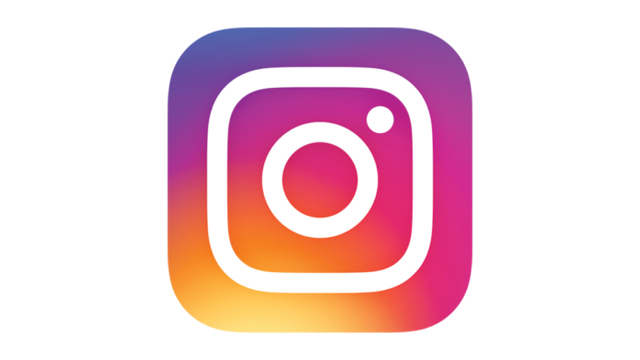 Video: While Instagram might have begun as a photo-first platform, it’s increasingly evolving to include more video—lots of it. In the past year, the Facebook-owned service rapidly rolled out a number of moving-picture features, including a Snapchat clone called Instagram Stories that’s grown to 150 million active users in six months—nearly the size of Snapchat itself. Along with Stories, Instagram in 2016 began letting brands advertise with swipeable video carousel ads, and last month began allowing all users to do the same organically. —M.S.

Social: While Snapchat might have been the belle of the social ball in 2016, Instagram has continued to grow bigger, faster and stronger while mercilessly and shamelessly copying competitors (see above) along the way. The visual medium has evolved into something deeper and broader, with users quickly adopting Stories to post about their day or livestreaming for the first time for up to an hour. Now that more than 500 million people open Instagram in any given month, some wonder: Will it kill Snap before the ghost really comes alive? —M.S. 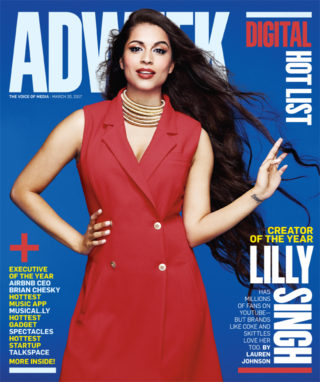