Advertisers Will Spend a Lot More on Amazon in 2020, Forrester Predicts

Provided the company surmounts obstacles such as expanding its ad unit 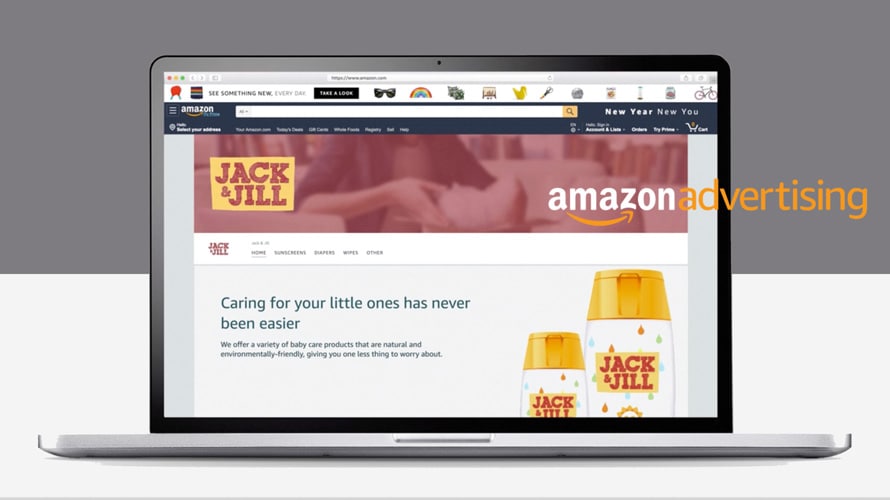 Ever since a 2016 survey from research firm Advertiser Perceptions put Amazon on the advertising map, the industry has seen Amazon Advertising grow from a plucky upstart to maturing threat to Google and Facebook.

Despite 117% growth in Amazon ad revenue from $4.6 billion in 2017 to $10.1 billion in 2018, Forrester analyst Collin Colburn said the market hasn’t seen anything yet because dollars aren’t moving en masse from the duopoly of Google and Facebook to Amazon yet—although he expects to see a more substantial shift starting in 2020.

“2017 was the year of brands testing the Amazon waters, 2018 was about brands getting serious with using Amazon as an ad channel and 2019 will be the transition to Amazon as an always-on ad channel for many,” Kenshoo general manager Oren Stern told Forrester in a new report.

The study cited the director of digital commerce at a pharmaceutical company, who said, “We have seen [Amazon] algorithmically place their private label products prevalently, which is very concerning for us. So we have had to invest more in Amazon ads to offset that risk.”

Second, non-endemic advertisers, or brands that don’t sell on Amazon, are starting to flock to Amazon for its data, which they can use for targeting and advertising across the internet.

Third, Forrester said Amazon is starting to win over consumer packaged goods (CPG) brands with data on last-mile conversions. CPG brands have historically not spent as much in digital advertising because of measurement challenges, the report noted.

Finally, Amazon has grown its influence with agencies, which Forrester said hold the keys to ad budgets—particularly the search dollars that have historically gone to Google.

“Amazon has strategically cozied up to key agencies by offering special beta programs and exclusive data partnerships and has also sought their advice on how to improve its adtech offering,” the report said.

As a result, Forrester estimates that WPP, Publicis and Omnicom combined spent over $800 million in advertising with Amazon last year—and performance marketing agencies spent $1.5 billion. (That’s compared to overall worldwide spend of $55 billion on Facebook and more than $116 billion on Google.)

Not surprisingly, Forrester anticipates advertising will continue to be a focus for Amazon as its ad business drives profitability.

However, in order to attract advertisers, Forrester said Amazon will have to expand the headcount in its ad unit, as the firm has heard “many complaints that Amazon’s account management is not as quick or as helpful as competitors.” (But Amazon seems to be doing just that, as Forrester noted it is recruiting account managers, programmatic advertising specialists and engineers in nine countries.)

Amazon will also have to expand its roster of non-endemic advertisers if it wants a greater share of the market.

“So far, it’s fallen short because of lack of awareness—as of [the report’s publication on Sept. 3], Forrester has only fielded two inquiries from non-endemic advertisers about Amazon’s DSP,” the study said.

And don’t be surprised to see Amazon Advertising expand to new industries like healthcare, which Forrester said “would put Amazon on the same footing as Google and Facebook as a cross-industry ad solution, so brands in those industries will have to start evaluating Amazon as a viable omnichannel ad platform.”

That being said, non-endemic advertisers that actually use Amazon’s DSP, such as Nissan Europe, can’t really tell what distinguishes Amazon from its competitors. Forrester said to expect the platform to start more aggressively pushing messaging about its customer data for targeting, as well as the ad campaign data from its newly acquired ad server.