New product will likely be an ad-free mobile Web browser 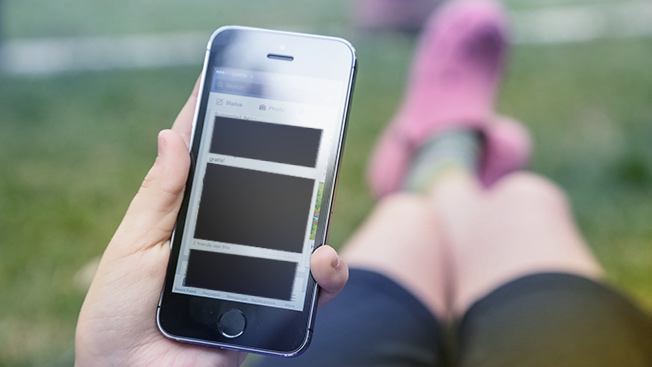 A top ad-blocking service is targeting mobile this year, and plans its first product that could zap paid marketing on iPhones. Adblock Plus, the European software company that has shaken up the traditional ad-supported Internet, is developing an ad blocker for iOS, the company told Adweek.

It will likely be a browser to navigate the mobile Web free of ads—or at least free of ads that users choose to block, according to industry sources. Adblock Plus already has products that work on Google's Android phones, but Apple regulates apps more closely.

Adblock Plus is one of many companies that give consumers a way to access the Internet but avoid ads—from pre-roll video to pop-up page takeovers on desktop and mobile devices.

"We will have a product announcement for iOS," said Till Faida, founder and CEO of Adblock Plus. "Mobile is a huge focus for us this year."

The new service for iPhones comes at a time of growing interest in mobile ad blocking and growing dependence on mobile ad revenue. Faida would not share specifics on how Adblock Plus would work on iPhones.

Apple iPhone users make up 40 percent of the U.S. market, but the real ad impact could hit Google, because it could increase competition for its Chrome browser.

"If Adblock Plus is able to convert people to download its own browser, that changes everything for Google," an ad software executive said, speaking on condition of anonymity.

Internet companies have tried to fight ad blockers, sometimes claiming users are effectively stealing content if they strip paid marketing from their sites. Just this week, a German court ruled that blocking software is legal, showing how tough it will be to stamp out such software.

Adblock Plus has been working with the industry on an acceptable ads program that allows some ad formats to be served to its users. The program was developed for desktop where ad-block usage has been surging, especially in Europe.

Adblock Plus does charge big Internet companies for its services, and acting as a gatekeeper between publishers and users raises concerns that Web publishers could pay to win safe passage for their ads. Faida said that's not the case, and that all companies are held to the same advertising standards.

Industry experts say it makes sense for Web companies to work with Adblock Plus because it would be nearly impossible to stop all the ad killing software out there. Users would find a way to access an ad-free Internet, and it's better to sell "acceptable" ads than none at all.

Of course, publishers and ad networks want to find ways to block the ad blocking. Some websites withhold content from visitors employing ad blockers; some rely on subscriptions.

There are websites, however, that see the value in a user who doesn't pay or view ads. These visitors could promote links on social media or drive traffic in other ways.

PadSquad is one mobile company building brand campaigns that make a splash on phones with such high-impact ads.

"Ad blocking is migrating to the mobile Web," said Daniel Meehan, CEO of PadSquad. "We can see the amount of people in private mode or using an ad blocker on mobile, and we know that some of the percentages of users are pretty staggering."

Faida said that most users recognize the need for ads to support their favorite Web properties, but they want non-intrusive formats.

"We're working closely with the advertising industry, ad networks, large and small publishers, and all the stakeholders to make sure we facilitate this compromise," Faida said.