Ad of the Day: Zach King’s Drawings Spring to Life in This Epic Bedroom Battle for Crayola 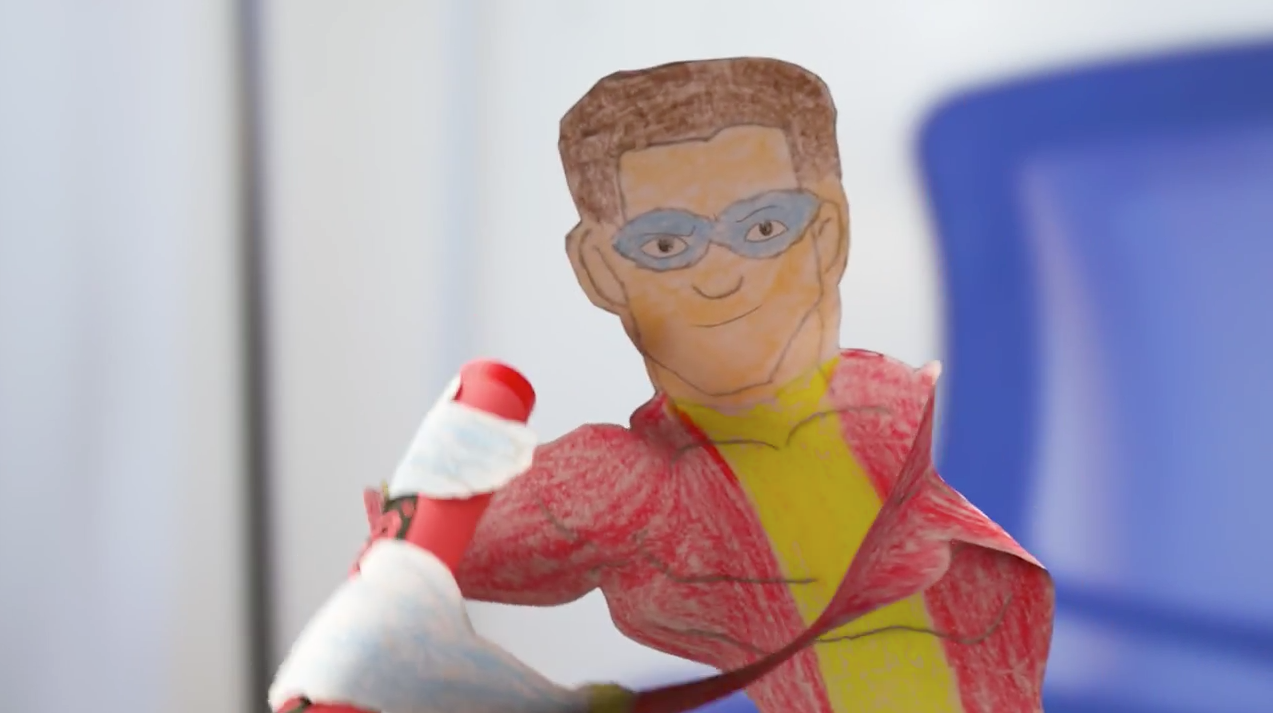 "A Hero Draws Near" starts with King, a star on YouTube and Vine, using crayons to draw a superhero on a page, which he then scans into the app, using the mannequin figure to make the drawing on the screen change poses. King then leaves, and more than one creature comes to life.

The spot should resonate with fans of the Toy Story movies, as paper heroes and villains escape the confines of their pages to begin an epic battle in the bedroom.

Karen Waters, Crayola's marketing director of content, said the film illustrates how kids can transform their pictures into stop-motion animation quickly and easily.

"Zach's brand, as a motivating film magician who is always experimenting with unbelievable special effects and visual stunts, just synced up so well with the benefits and features of our Easy Animation Studio product," she said. "Both Zach and the Easy Animation Studio showcase and inspire unexpected ways for kids of all ages to release their imaginations to design and create."

The mini-film is part of larger holiday campaign from Crayola, created by mcgarrybowen New York, which includes a range of kid influencers, demonstration videos, in-store sampling and social media.

King–who has made a number of impressive films, including "Raiders of the Lost Bark" and "Nerf Wars–The Candy Cartels"–has a massive following, with 2.3 million fans on Facebook, 972,000 subscribers on YouTube and 3.7 million followers on Vine.

"Finding influencers who have a true passion for the brand they're working with is key," said Simon Pearce, president and chief client officer at mcgarrybowen New York. "When we identified Zach King, one of today's hottest creative influencers, as a possible partner for Crayola, we thought it was a perfect fit, as he is loved and followed by millions of people and shares the same passion for creativity and technology as Crayola."