8 Important and Fun Digital Marketing Stats From the Past Week

Pinterest is expanding, and friendly robots are on the horizon 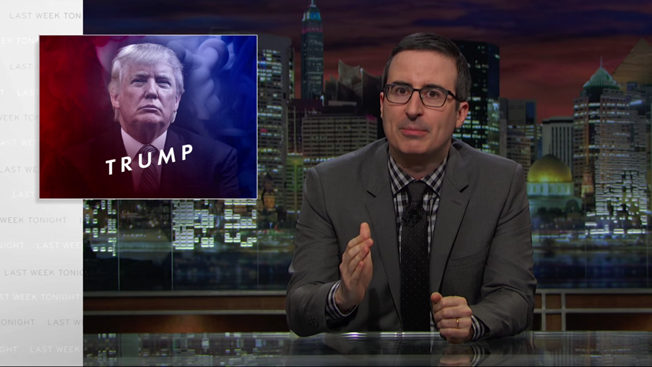 The last several days were full of highlights from the realm of online marketing data. Here are eight stats that really stood out:

1. One year from now, digital will officially be king

The social platform this week revealed that small and medium-sized businesses can now run ads on it like big brands have been doing for some time. Pinterest also reported that marketers that have spent at least $1 per day on advertising on the social platform see a 20 percent increase in clicks on their posts.

If you think robots are "so next decade," guess again. Jibo, maker of a companion robot, said it has presold $4 million worth of its household bionic helper on its website—even though the product won't be available until the end of the year.

4. The Jetsons age is finally upon us

There are Jibo competitors hitting the market as well—Asia's PaPeRo and Pepper, for instance, and Paris-based Buddy. Check out our SXSW-themed cover story about how robots are soon coming to a home near you. What's more, ABI analysts project that companion robots will grow from a relatively miniscule sector in 2015 to a $46 million industry by the end of the decade and a $2.5 billion industry by 2025.

5. IHOP gets personal about social targeting

The Glendale, Calif.-based company used personalized Promoted Tweets that included GIFs and users' names in Twitter ads it ran through March 8, National Pancake Day. IHOP used the platform's Tailored Audiences feature, targeting approximately 7.3 million users with such personalization, according to a rep for the company. To zero in on groups in such a personal way, the brand and agency MRM//McCann set up 37 custom audiences based on 20 popular names and their derivatives (e.g., Christopher or Chris).

7. Hey, handy person, need a tape measure? There's an app for that

Speaking of measurement, Hover quietly released a military-inspired app last year that's designed to be a sort of digital tape measure (just to name one of its chief capabilities). The digital offering must work pretty well because word has gotten around—15,000 folks have downloaded the Hover 3-D Building Visualization and Measurements app in the last several months. Hover told Adweek it's getting set to debut its first ad campaign in the coming weeks.

8. Ball cap mocking the Donald is a hit