Opinion: The beauty of the social network is not only the data, but also the two-way dialog 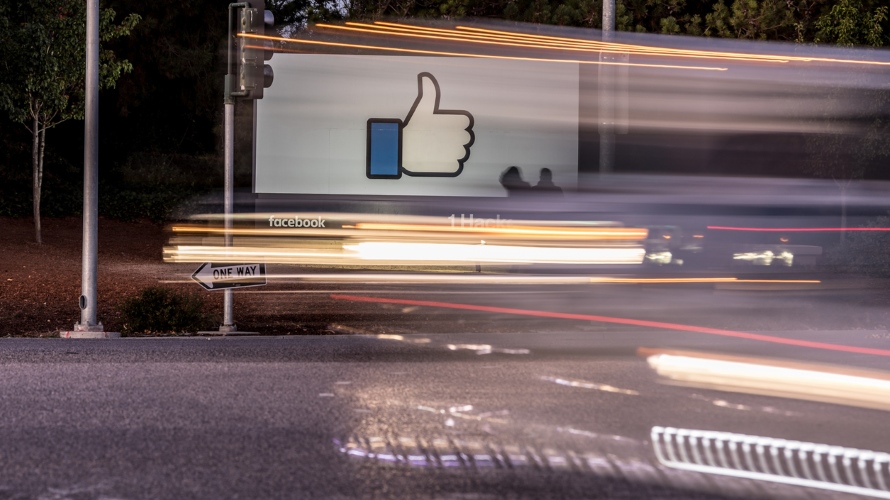 Let’s face it, no one wants to be in Mark Zuckerberg’s Adidas slides lately. The co-founder and CEO of Facebook appeared before Congress last month to answer questions on how the company handled user data and privacy, in addition to being accused of connections to efforts that undermined democracy and created cultural divisions—pretty heavy accusations for a brand whose mission is to “build community and bring the world closer together.”

During Senate questioning, I winced when Zuckerberg refused to share personal information on what hotel he stayed at, yet he allowed Facebook to sell personal user data to Cambridge Analytica. The “I’m sorry” and “we are listening” responses from Zuckerberg were not good enough, right?

Or maybe they were.

The real narrative here is that Facebook is a business, albeit one born in a dorm room and run by a T-shirt-wearing 33-year-old billionaire. Like most social media platforms, Facebook’s product is data. Everything you do on Facebook results in data. That data is what makes Facebook so personalized, engaging and profitable. Without the data, there is no Facebook. Tell that to the 2.2 billion monthly Facebook users, some of whom check their News Feeds 25 times per day or more.

But does that mean the social network doesn’t need to be fixed? No. It’s clear that changes need to be made in both action and perception of how Facebook balances privacy, transparency and veracity. So, let me put on a gray T-shirt and my Adidas slides and share four ideas on what Facebook should do next.

Nearly $40 billion in Facebook ad revenue in 2017 and a rising stock price post-congressional hearings could mean that I’m wrong. However, let’s all keep in mind the power that social movements can create (hint: #DeleteFacebook).