3 Ways Both Publishers and Advertisers Can Reach Generation Z

Opinion: They are the first to have been immersed in digital since birth 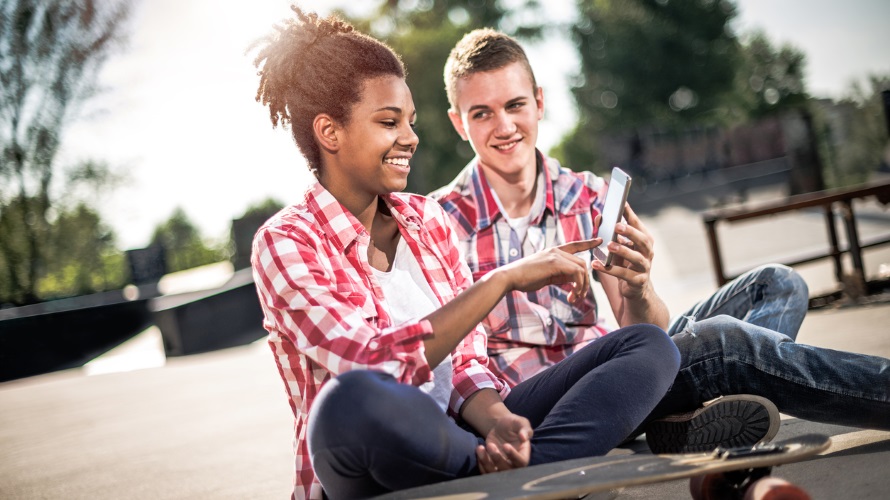