3 Trends in Mobility Services to Expect Next Year

The industry will grow to nearly 1.2 trillion euros by 2030 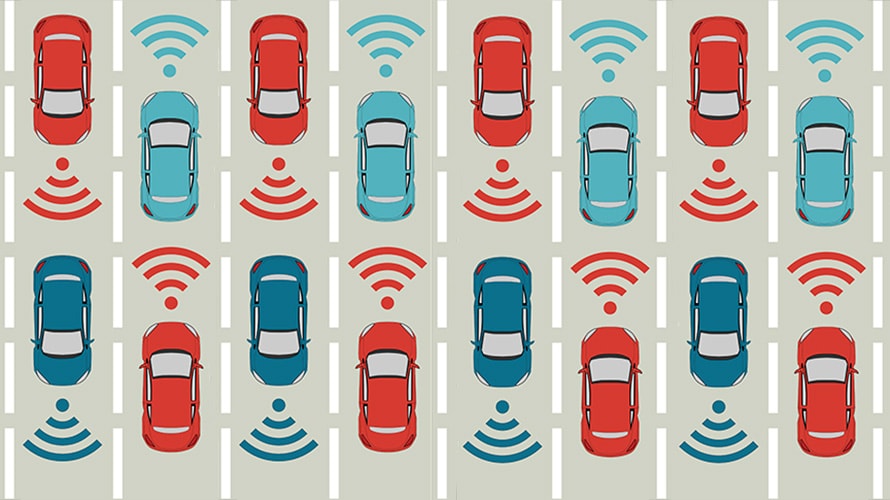 While cars, bikes, planes, scooters, mopeds and our own two feet will still all take us from point A to point B, the concept of time—how it’s spent and how it’s wasted—has evolved as consumers seek to squeeze out more productivity. Even out of their everyday commute. Mobility is no longer a buzzword, necessitating a “mobile strategy.” Instead, it’s now, to use Rumsfeldian logic, a known known.

And with changing modes of transit, brands also need to be thinking about the changing consumer mindset. It’s no longer when they travel, but rather how they travel.

Here are three mobility trends to expect next year:

The race to autonomous driving has had a trickle-down effect. First there were the tech giants—namely Google and Apple—along with traditional auto manufacturers like Ford and Nissan. Then there were the ride-share platforms Lyft and Uber, powered by lesser-known partners like Aptiv. Earlier this year, BlackBerry announced its pivot from building smartphones to smart cars.

And next year, the in-car audio brand Clarion plans to pitch its newest autonomous technology at CES that relies on cameras rather than a technology called Lidar—light detection and ranging—used in other systems.

According to Allen Gharapetian, vp of marketing and product planning at Clarion, 2019 will be a year of innovation for vision-based systems. He said the auto industry has begun learning from tech companies when it comes to how to build, iterate and evolve at a faster pace.

“The car business is pretty industrial in a sense that you can’t put a product out that’s not good enough for prime time,” Gharapetian said. “But lately that’s been happening.”

Self-driving cars aren’t just for driving anymore. Some companies are already testing how it could change delivery. Last month, Walmart and Ford announced a new partnership with Postmates for driverless cars to drop groceries and retail items off at homes and businesses in the Miami area. However, it’s not the only one. Earlier this year at CES, Pizza Hut and Toyota unveiled a self-driving delivery truck of their own, which could be passing out pies as soon as 2020. (No word on whether they’ll also be self-slicing.)

While vehicle innovation will continue, the networks they’re connected to are just as important—and a growing part of the equation. Mobility can only happen when the machines can talk to each other in faster ways than they do now.

Many say 5G internet will help everything operating on wireless networks, and that includes both smart cars and smartphones.

According to a report released last week by Ericsson, the next-generation wireless networks will reach more than 40 percent of the world’s population by 2024, growing to 1.5 billion 5G subscriptions and led by North America and Northeast Asia. The Swedish telecom predicts growth in the 5G-connected Internet of Things space too, with about 4.1 billion cellular IoT connections by 2024.

“As the IoT application market is widening, more advanced use cases requiring enhanced network capabilities are emerging,” according to the report. “Examples of such capabilities are support for optimized voice quality, more accurate device positioning and support for device mobility at high speed.”

While electronic scooters in major cities such as Los Angeles and San Francisco have been getting a lot of attention—for better and for worse—they’re also gaining traction in midsize markets. According to the Charlotte Observer, residents of Charlotte, N.C., used e-scooters an average of 3,900 rides per day in October, totaling around 1.5 million since May. (The city’s interim mayor said she’s a fan.) 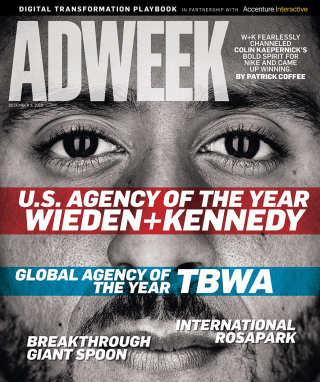