How can brands break through? 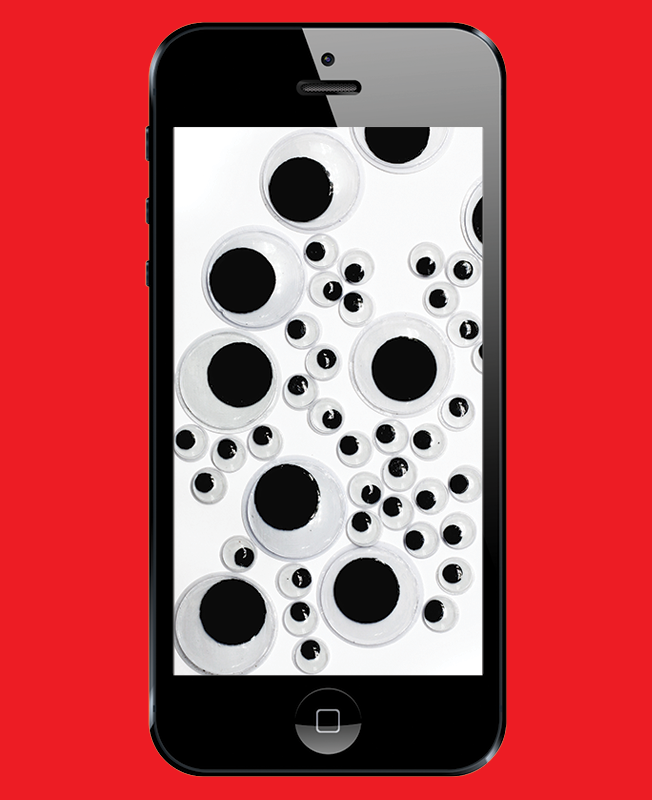 Today's media landscape is undergoing enormous, exciting change. In many ways, we have evolved from a "social first" to "social only" strategy. It's an understatement to say that the current media climate is in flux. In fact, with ever-growing access to the web via mobile devices, the media today is seeing rapid changes the likes of which advertisers and publishers have never experienced. That may seem terrifying, but what underlies it is unbelievably exciting, and there is opportunity around every corner.

The ongoing evolution in media has created new and better ways to connect directly with audiences, facilitating a two-way conversation. At NowThis, having a real conversation—finding the humanity in every story—is our lifeblood. Engaging with our audience happens every minute of every day, exactly where our audience lives, at the intersection of social, mobile and video.

In fact, at NowThis our videos are distributed solely over social—Facebook, Snapchat, Instagram, Twitter, etc. We've fully embraced the distributed media model, and the mobile-driven "Scrolling Economy." We've also learned the nuances of exactly how to succeed with platform-appropriate content, and how to appeal most to the audiences who are living on those platforms.

One of the major keys to success in today's social-mobile world is embracing and accepting the fact that the viewer is in control, at all times. Truly understanding the behavior that takes place on each social platform and adapting every day is a strategy which has earned us 2 billion video views each month. The vast majority of these views occur on mobile devices where social consumption is highest.

Video today is consumed highly on mobile. Fully 82 percent-plus of our video views come from mobile. All content must be consumable on a small screen size and with consumer behavior on mobile taken into account.

Video must be optimized for social consumption. In particular, autoplay should be enabled by default across social.

All content needs to be built to unlock earned media potential. Armed with our insight around the power of earned media, we aim to answer the question, "How do I make something that gets people to stop scrolling in their feed, and get them to engage with and share our content?"

Each of these observations about the Scrolling Economy has led to a corresponding content best practice. Below are three tips and tricks from NowThis for success in the mobile, social and video world. One important question to ask: Is this something that would actually stop my scroll?

Audio agnostic: Video programming should work just as well with the sound on or off. Putting text on-screen and providing captions are key. Allow imagery and graphics to do the "talking," not necessarily the voiceover.

Autoplay appropriate: With autoplay video prevalent on social, make sure to jump right into the content. Story selection and content versioning must match for each native environment. The key takeaway for the consumer (which may not necessarily be solely the brand's presence) should lead right at the start of the video. Completion rates for video where the content is compelling are up to 10 times higher than a brand video which feels inauthentic or meandering.

Always actionable: Make it shareable, to optimize for earned media reach. A direct call to action is helpful, but a narrative hook and a clear message are crucial.

Maybe more important than any best practice is to trust your gut. You are your best audience, so ask yourself: "Is this something I'd like to watch? Is this something my co-worker would engage with? Is this watchable and does it give me new information?"

But the most important question in the Scrolling Economy: "Is this something that will actually stop my scroll if it popped up on my feed in Facebook?" The answer, obviously, should be a resounding yes.

Stopping in the feed and sharing is the new watercooler moment.

One final thing to keep in mind: Play to your strengths. The breakthrough media companies a decade from now will likely be very different from each other, but they'll have one thing in common: a strong voice and a sense of who they are, led by a passionate team that focuses on doing a few things very, very well.

By using a combination of best practices and core strengths, publishers and brands alike will be able to utilize the power of social sharing and engagement in a way that's entirely new and exciting.

Christian L. Tom (@cltom) is vp of sales at NowThis Media, based in New York.