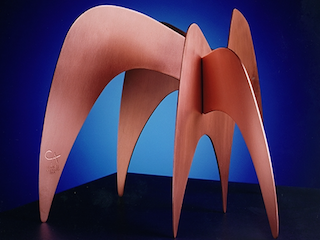 The finalists for the National Magazine Awards (Ellies) have been announced. Congrats to all. The winners will be unveiled during a presentation at Cipriani Wall Street on Tuesday, February 7. The event will be hosted by Lester Holt.

And now, for the nominees.

Feature Photography
Honors the use of photography in a feature story, photo-essay or photo portfolio

Multimedia
Honors digital storytelling and the integration of magazine media

Video
Honors the outstanding use of video in magazine media

Magazine of the Year

Honors magazines for print and digital editorial excellence; audience engagement; and the success of branded content and services, including conferences and events