18 Brands That Got Buzzed for #NationalCoffeeDay 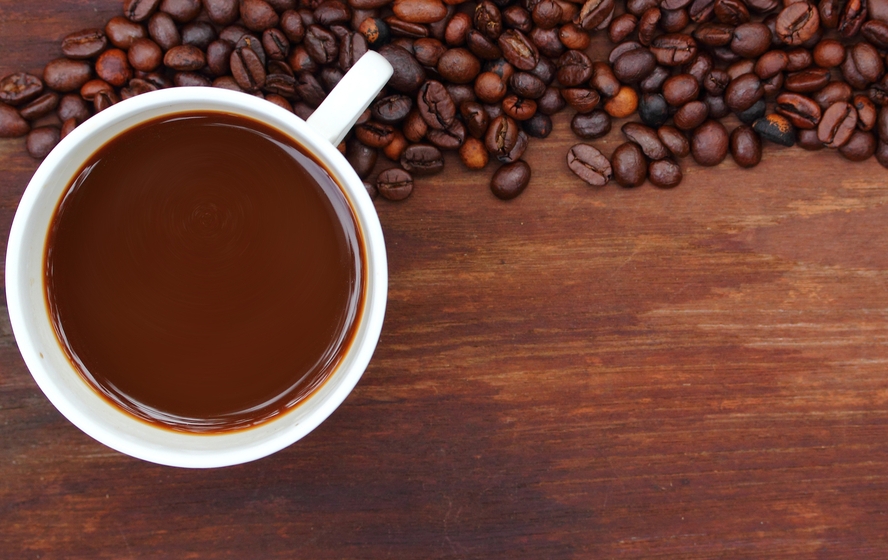 Coffee: its effect on human productivity may be up for debate, but thanks to the (good/bad) habits of PRs and our friends across the aisle in media, it will remain the hottest beverage on the planet for the foreseeable future.

Today is National Coffee Day, which means “every day” to those who, like us, drink about four cups every 24 hours.

For social media managers, however, it’s another opportunity to promote the buzz around their brands.

Here are a few that we noticed.

The most obvious brand to get a lift from this trend gives us a better-than-average Vine. We can almost smell the beans. Plus: free stuff. This is why people follow brands on social in the first place…

Dunkin’ coordinated this one well, didn’t they?

Happy #NationalCoffeeDay! Grab a FREE coffee from Dunkin to celebrate. You’ve got a late night of football ahead… pic.twitter.com/ZbruQOIHTI

They didn’t even stick to one sport.

…or one class of company. We have no idea what sort of deal these two brands established, but we like this one.

Of course this had to happen. Nice design…

Very simple one here: free stuff. Nothing else needed (though we would love to see a coffee cup fit to go with that box of 2,400 donuts).

#NationalCoffeeDay! Get a free small coffee at participating shops in the US on Monday- 9/29 http://t.co/FEpkQVmUt5 pic.twitter.com/3ZyxVNiv2I

Does the “overnight coffee challenge” involve drinking coffee and staying up overnight? We might have to take Thermos up on that during Advertising Week.

Every holiday doubles as an educational opportunity. (And tea just doesn’t do it on a Monday morning.)

Coffee gained popularity as America’s taste for tea declined after The Boston Tea Party & the War of 1812. #CoffeeDay pic.twitter.com/YLrqmHgav5

Some brands skipped the visuals for emojis and all-too-true sentiments. (For the record, fellow dog people, our puppy would never sleep through the grinding of the beans.)

That first cup of coffee when the rest of the house is asleep. Ahhh, magical. ☕️ #RealTalk #Truth #NationalCoffeeDay

Here’s a clever one from your requisite “brand whose products have absolutely nothing to do with the event in question”:

On the flip side, someone had to go negative.

…and someone had to go Charmin. We were waiting for this one.