10 Must-See Digital Marketing Stats From the Past Week 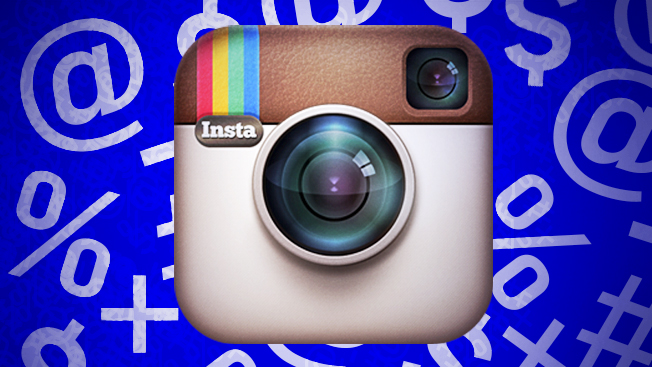 Instagram is a juggernaut. Snapchat is a phenomenon, and Kik and Line are basically killing it. What do all these have in common? They represent the latest in mobile and digital communications. The messaging craze has continued to evolve in surprising ways, and in ways marketers can start to take advantage of.

Last week, was a good indication of how these platforms of the future are growing and developing. Here's a look at some of the must-see digital stats that shine a light on mobile, messaging and the wider tech landscape:

1. Instagram is exploding with new users, and now is expected to top 100 million in the United States by 2018, according to eMarketer's latest report.

2. Snapchat's co-founders Evan Spiegel and Bobby Murphy were among the 290 newcomers to Forbes' billionaires list. Each are estimated to be worth $1.5 billion, not bad for founders still in their 20s.

3. This week, SXSW starts its version of March Madness with its yearly Austin festival dedicated to tech and entertainment. Expect 72,000 festivalgoers in the heart of Texas for this must-attend event.

4. Kik, the messaging app that competes with the likes of Snapchat, released new targeting tools for its Promoted Chat marketing product, which lets brands talk directly to users who opt in. Now, advertisers can market to users based on gender, country or type of device. More than 10 million Kik users have opted in to chatting with brands there.

5. Speaking of messaging apps. Line, which had a presence at last week's Mobile World Congress, said that it is gaining newcomers to its service—big in home country Japan—at a rate of 1.73 million people a day.

6. Tinder, the "swipe right if you like" dating app, finally launched a paid service that gives users unlimited swipes, do-overs and other premium features. Tinder Plus, however, costs twice as much for old and wrinkly people in the United States—those 28 and older will pay $20 a month compared to $10 for younger people.

8. The terrorist army known as ISIS, fighting for control of Syrian and Iraq, are using social media to their advantage. A new study from Brookings found that supporters of the group ran 46,000 Twitter accounts.

9. Just how many Apple Watches will people buy? The device gets a public close-up today, and analysts are trying to predict the number of units sold, a safe number seems to be about 15 million in 2015.

10. Last week, the Nasdaq topped 5,000 points, an indicator of the health of the tech sector. That's the highest the stock tracker has been since 2000's infamous tech bubble. This time's different, though?