Dad gets a life-changing surprise 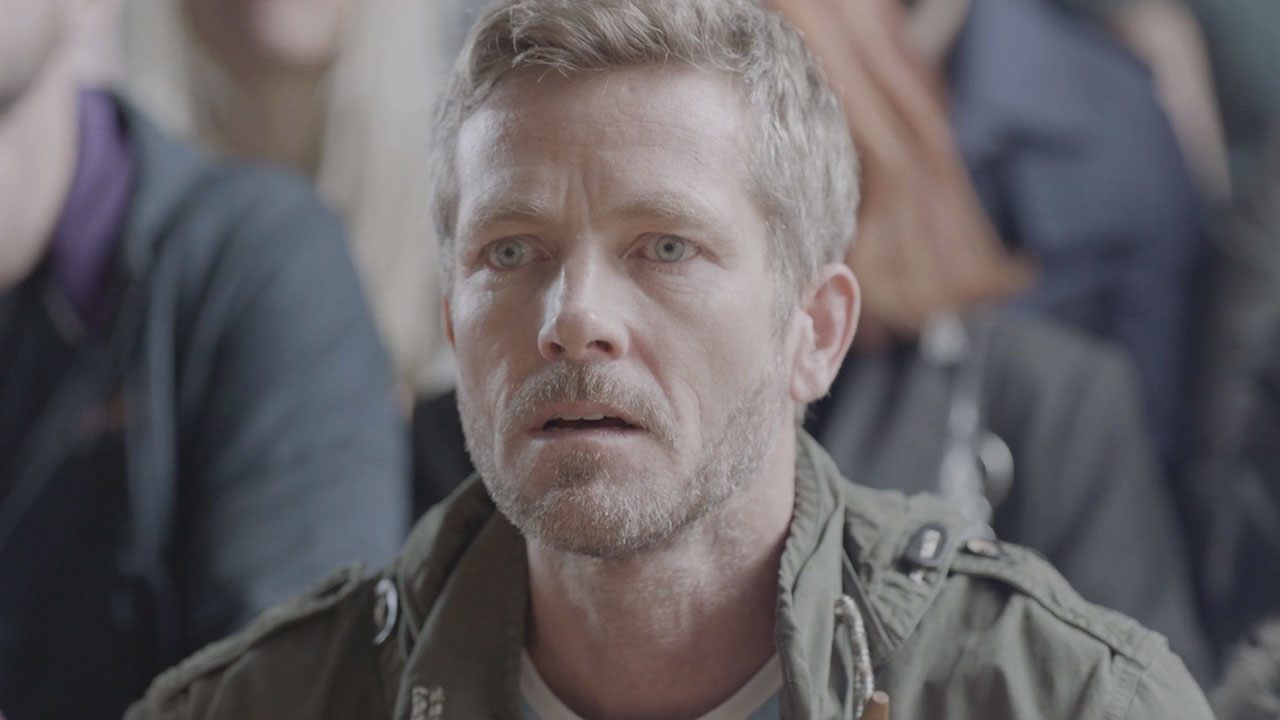 Ahead of Father's Day, Young & Rubicam Mexico launches a spot for the Special Olympics that follows an expectant dad in a frenzy of anticipation over an upcoming blessed event—the birth of his son.

"When I found out you were coming, it was the happiest day of my life," the voiceover begins. "A boy. A boy that would love football as much as I did. I waited nine long months, and then you were born. And you gave me the most unexpected surprise."

Watch the clip before reading further:

So, were you surprised? Dad sure was.

Ultimately, of course, it's all about unconditional love. "I wanted so much to teach you about this game," the narration concludes. "But in the end, it was you who ended up teaching me about life. I am your biggest fan."

Clearly designed as a tear-jerker by Central Films North director Rodrigo Garcia Saiz, the ad pushes all the right buttons, and there's no denying the sweetness of the sentiment or the powerful emotions at play—even if the setup and twist might be a tad predictable. Also, we'd expect any self-respecting dad to cherish a special-needs son or daughter, regardless of what his expectations were before the child arrived. Wouldn't we?

Anyway, every person deserves the opportunity to excel at his or her own pace, to the limits of their abilities; striving toward our goals makes us champions. That message never gets old, and it's worth retelling—especially since there are plenty of folks here in 2016 who persist in thinking otherwise.