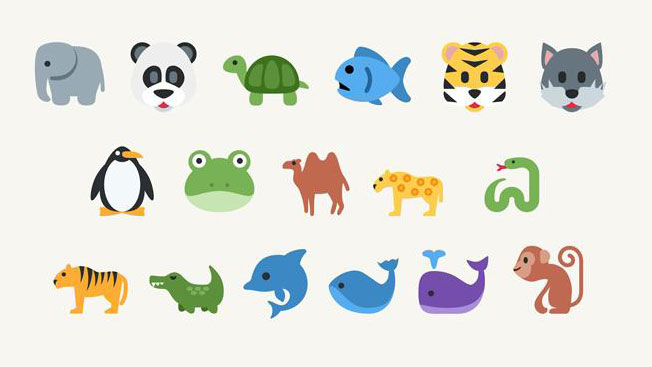 Among the gajillion emoji campaigns out there right now, here's a clever one.

Wieden + Kennedy London creatives Jason Scott and Joris Philippart recently had an idea for how to use emojis to help endangered animals. So, the agency approached the WWF with a proposal. The result is the #EndangeredEmoji campaign, which launches just in time for Endangered Species Day this Friday.

The key insight was that 17 animal emojis that people use every day actually depict endangered species (see the list below). The WWF today tweeted out an image of the 17 animals, and asked people to join the campaign by retweeting the post.

We're using #EndangeredEmoji to save real animals from extinction. Please retweet to sign up and help. pic.twitter.com/hX1p1GEDZ9

Those joining the campaign agree to donate 0.10 euros (about 11 cents) every time they use any of the 17 emojis in a future tweet. (You get a monthly statement, essentially.)

"We're proud to announce the launch of our global social campaign with WWF and Twitter, created with technical partner Cohaesus," the agency says.