Baloney sandwiches, with a side of fact-checking 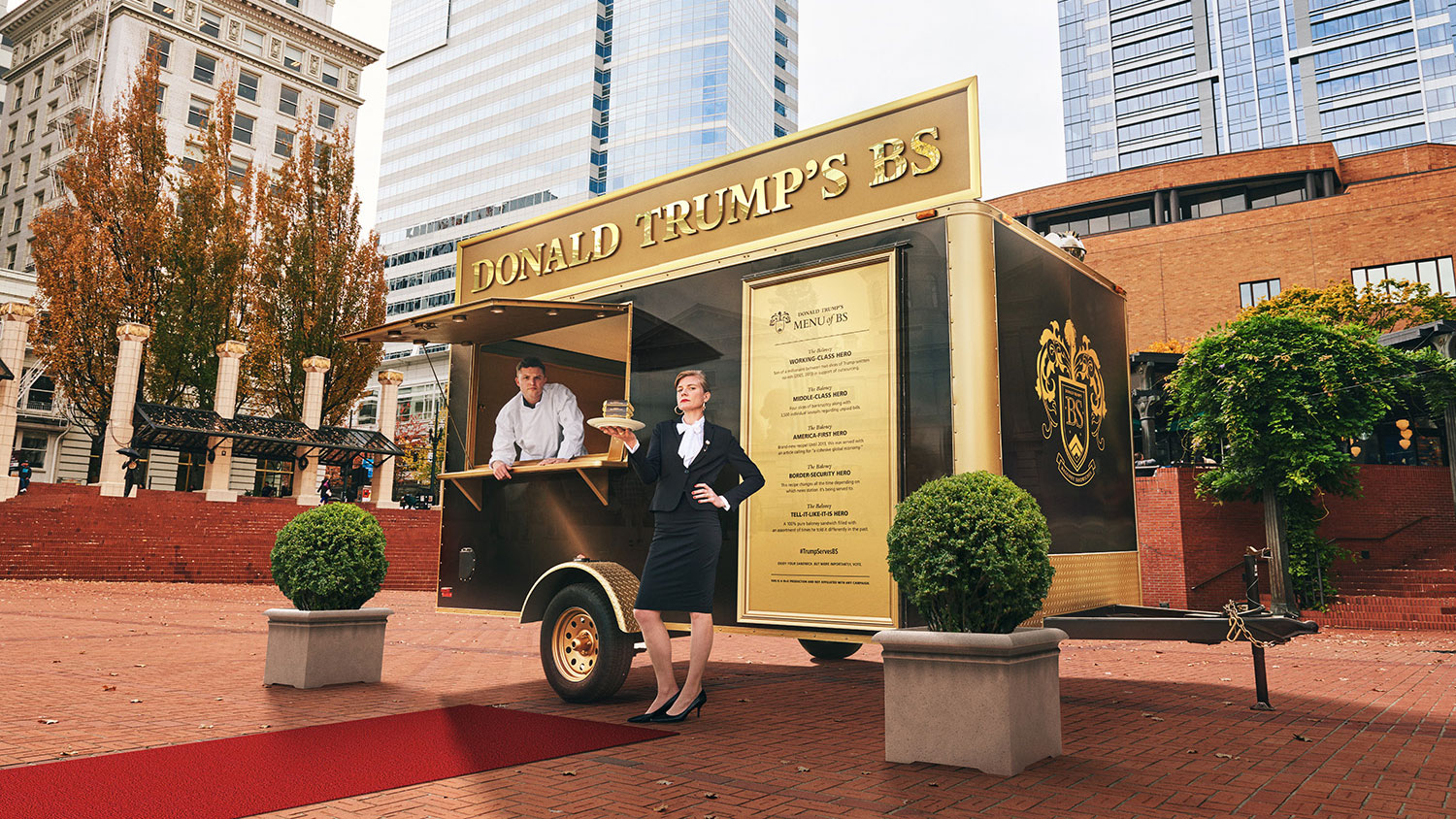 Fact-checking Donald Trump has been a full-time job for a lot of election observers this year. And Wieden + Kennedy has been doing its part, with a food truck in its hometown of Portland, Ore., that's been serving "Donald Trump's BS"—baloney sandwiches, that is, with wrappers that clarify Trump's remarks on various issues.

The food truck was parked in Pioneer Courthouse Square from 11 a.m. to 2 p.m. on Friday and Saturday. "With 18 days to go and our fate in the hands of American voters, a new food truck has arrived in the mecca of food cart culture to serve sandwiches to the people, with a healthy dose of factual information," the agency tells AdFreak. "We've debunked some of Donald Trump's remarks on eight custom designed sandwich wrappers, across five different types of—you guessed it—baloney sandwiches."

The sandwiches were dubbed the Working-Class Hero, the Middle-Class Hero, the America-First Hero, the Border-Security Hero and the Tell-It-Like-It-Is here. The truck came "complete with a chef, concierge to take your order, menus printed on gold-colored paper, and free boloney sandwiches," W+K says. 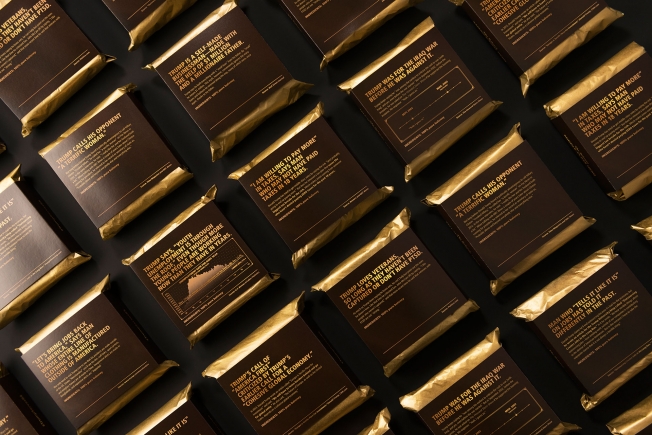 Free lunch is always a reliable PR tactic. And the agency says the truck was meant to be "a lighthearted theatrical expression that is intended to be a metaphor for Donald Trump's candidacy."

A number of high-profile creative shops and executives have weighed in on this year's presidential race, including Jeff Goodby and Rich Silverstein, who've done a series of anti-Trump ads. And W+K, of course, doesn't shy away from political issues, as we saw in July when the agency replaced its website with a statement about Black Lives Matter. 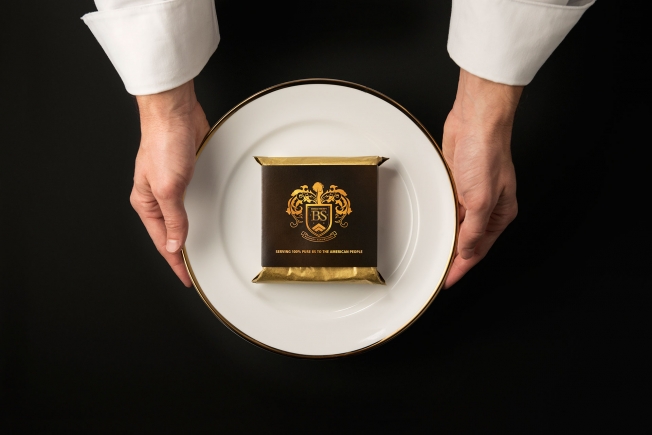 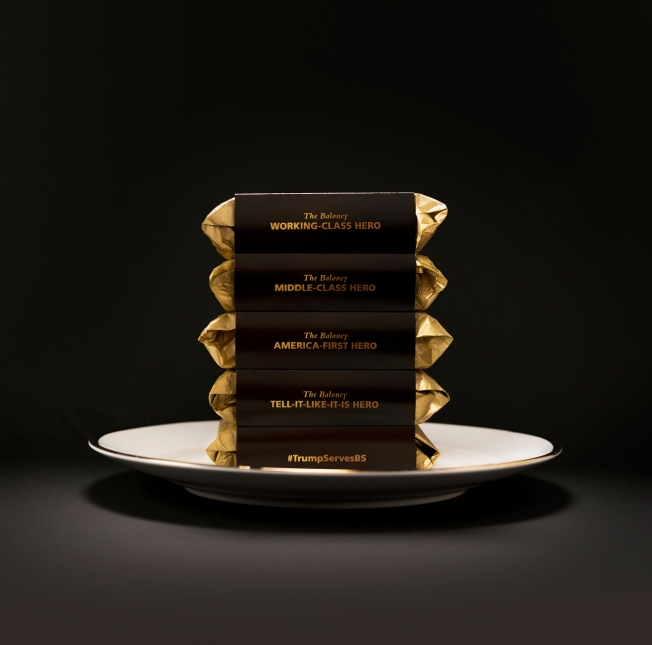