It began, as so many creative ideas do, as “one of several things on the wall.”

Asked to develop a multipronged campaign for an upcoming exhibit about Vincent van Gogh’s Bedroom paintings—being assembled for the first time in North America at the Art Institute of Chicago—agency Leo Burnett had begun the traditional process of covering a wall with a cloud of vaguely interconnected ideas.

Most would not survive. One would become a marketing legend.

The idea was simple in theory, though certainly a challenge of craftsmanship: Create a physical version of van Gogh’s famous Bedroom in Arles. As an execution, it felt solid but not quite revolutionary.

The eureka moment—making the room available for rent through booming startup Airbnb—would come along soon enough, but the process to get there was one of consistent conversation and iteration.

“It was one of several things on the wall,” said Leo Burnett CCO Britt Nolan, who, before his promotion, was a creative director on the project at the agency’s Chicago headquarters. “It was something we really believed in, and once we sold it and started collaborating with partners, it just kept getting bigger and more exciting and more impactful. But it wasn’t one of those where at the moment of conception, we think, ‘Oh my god, if we do this it’s going to completely catch fire.'”

“We saw it as a really early concept, but from the beginning, we thought, ‘That’s really interesting,'” she said. 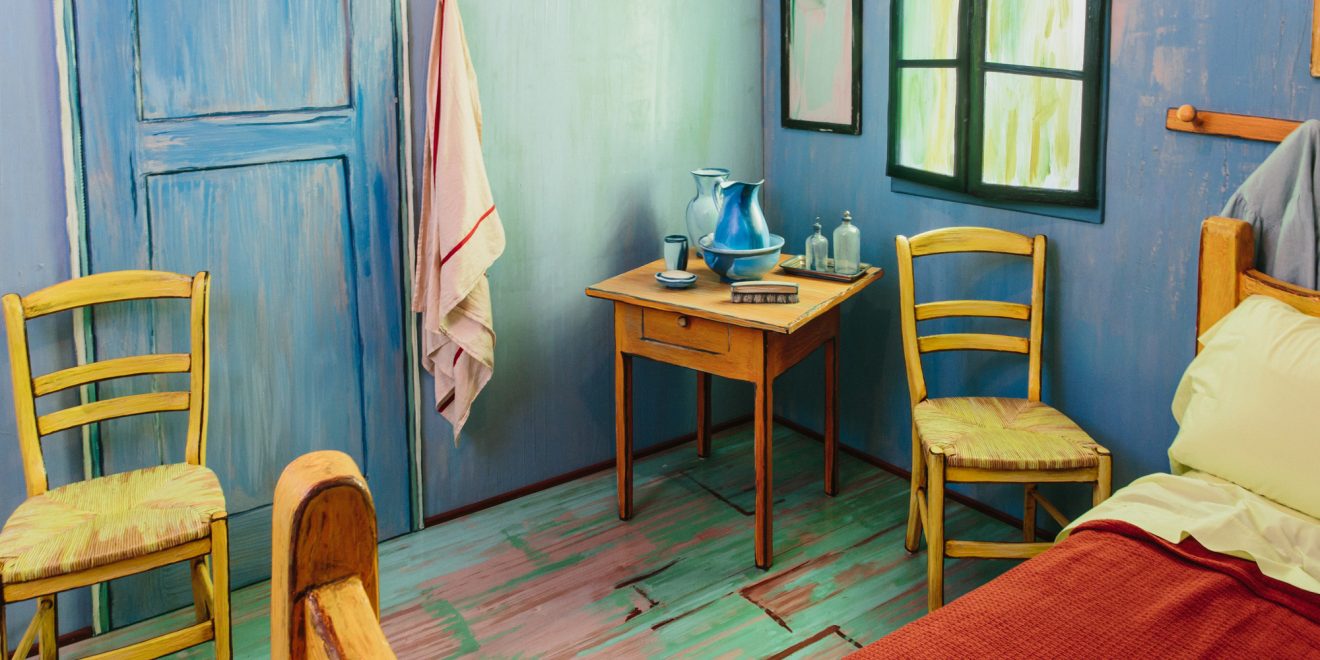 The campaign would settle on the tagline “Let yourself in,” and Rahn said the idea of physically recreating van Gogh’s bedroom touched on key themes of “being a voyeur, having the ability to look inside.”

Nolan said the idea was originally driven by a craft focus but evolved through conversations with the inclusiveness-focused client into a concept of immersion.

“The first instinct is to just build it and take some pictures of it, and a lot of people would just try to turn a good case study out of it,” Nolan said. “But it pays to be restless. Instead of just making something cool, how can you make everybody want to be a part of it?” 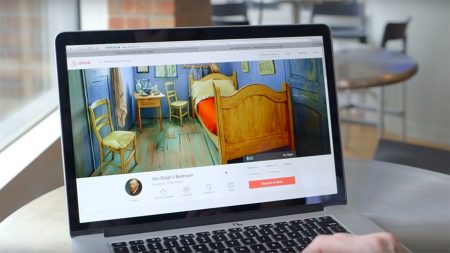 Putting the room on Airbnb was a tipping point in the campaign's success.
Leo Burnett

The questions built on each other. What if people actually slept in the bedroom? A handful of influencers, say. Or what if it could be opened up wider? How would you decide who gets in? How would they be vetted? Would there need to be a custom booking app?

The turning point, all agree, was the idea of partnering with Airbnb, which quickly and enthusiastically agreed to participate. Airbnb had the infrastructure to make room bookings easy, Rahn said, and it brought a coolness factor that made the concept feel truly modern.

“We were so inspired by the idea when it was first presented to us simply because it was a never-been-done-before, creatively significant approach to driving awareness of and engagement with an important cultural institution,” said Jonathan Mildenhall, CMO of Airbnb. “We knew, given Leo Burnett’s powerhouse creative credentials, that the execution would be strong, but they surpassed our expectations.”

When the room went live on Airbnb, it was promoted solely through the Art Institute’s social feeds. The first month of openings sold out in three minutes. Each subsequent flight would similarly disappear in a blink, securing overnight visitors for the room over a span of three months.

The envy of the marketing world

But even such high customer demand couldn’t compare to the avalanche of press coverage, which soon transitioned to major industry awards.