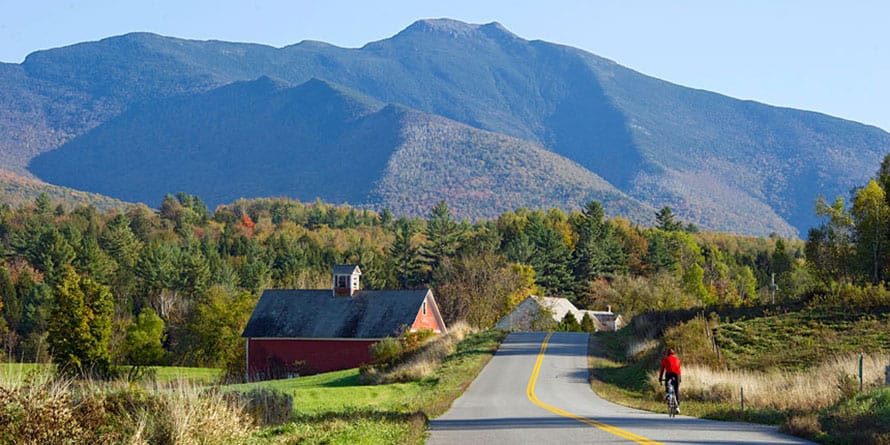 The Remote Worker Grant Program is the latest push to attract more young people to a rural state with an aging population.
All images by Ellen & Dennis Curran
Share
By Diana Pearl
|
June 14, 2018
Share

These stories detailed the state’s new initiative, the Remote Worker Grant Program, which will offer 100 people up to $10,000 to move to Vermont in 2019. Eligible applicants must be full-time employees of a business outside of the Green Mountain State. The program’s debut generated buzz all over the internet, but these click-worthy headlines are a sign: this new program is equal parts brilliant marketing as it is new legislation.

The Remote Worker Grant Program, signed into law by Governor Phil Scott on May 30, is the latest push to attract more people to a rural state with an aging population that’s seen their younger residents flock to more urban areas. To get them to return, as well as attract newcomers, Vermont has turned to inventive measures to lure people back within their borders.

“The governor and the legislature both recognize that Vermont needs more people,” Joan Goldstein, commissioner of the Vermont Department of Economic Development, said. “We’re a very small state with less than 630,000 people, and we’re one of the oldest states. That demographic has forced us to think about things in a different way.”

That thinking sprouted several different solutions, and the Remote Worker Grant Program is the one that stuck. Vermont already has another program, the Stay to Stay weekends, which launched in March of this year, with a similar aim. Prospective residents come up for a three-day trial stay in Vermont. During the weekend, people will have a chance to get a taste of what their life might be like if they lived there, starting with a welcome reception on that Friday. They’re also able to meet with potential employers, or tour a few apartments with a realtor. 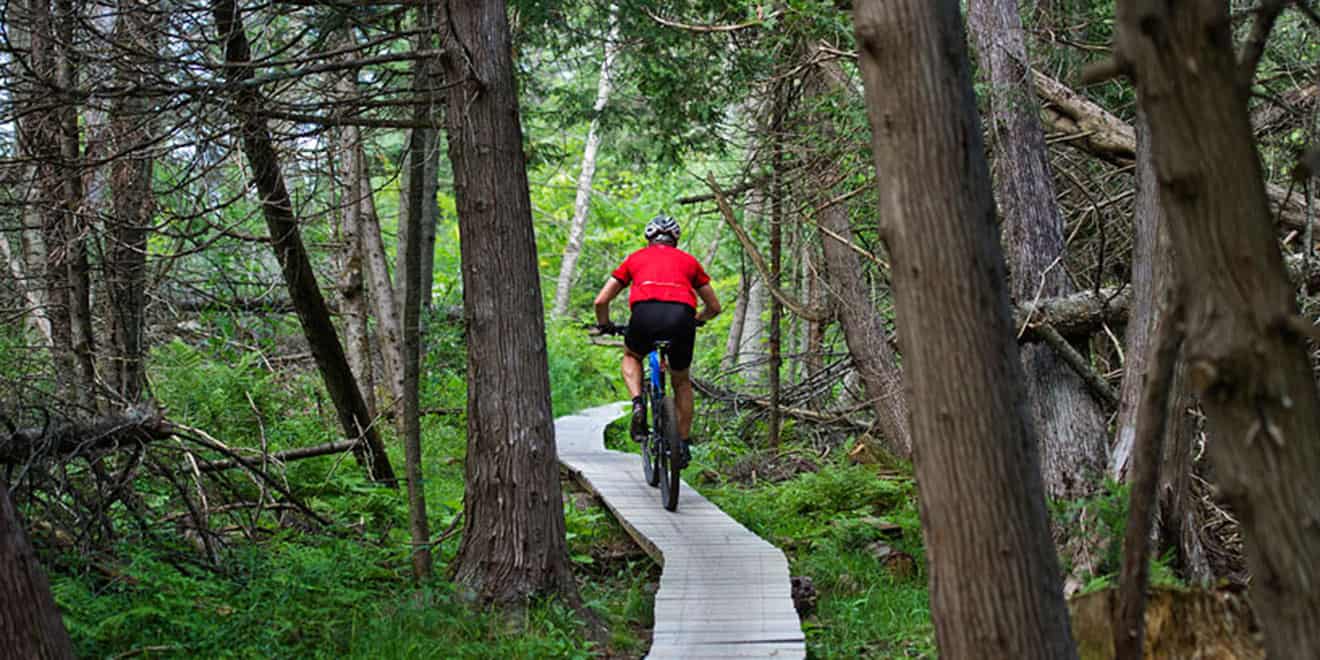 Goldstein says these two programs are a natural fit for one another: Before people take the plunge to move to Vermont and become eligible for the Remote Worker program, they can have a chance to evaluate the state as a potential resident with Stay to Stay.

“It’s the difference between dating and getting married,” she said. “You need to date someone before you get married, and you’re not going to marry someone before you’ve even dated them. People come in talking about the remote worker program, and a natural progression is to refer them to the Stay to Stay weekend.”

Interest in the program is rising fast: They’ve already seen over 1,000 requests for more information on the Remote Worker Grant Program, ranging from recent college graduates to those a few years away from retirement. The 802+YOU newsletter, which is targeted towards potential residents, grew from 850 to 4,400 subscribers in a week. The number of subscribers for the Stay to Stay newsletter jumped from 150 to 1,200 in the same time period.

One of Vermont’s biggest draws is their iconic brand, Wendy Knight, commissioner of the Vermont Department of Tourism and Marketing, said. It’s particularly strong when it comes to tourism, as the state is perhaps best-known for its craft breweries, ski resorts and other opportunities for outdoor recreation. But the fond memories and positive associations with the state people create during their time as visitors are an advantage when it comes to drawing in people and kickstarting a potential move. Goldstein said: “Being a tourist is the first step towards being a resident.” 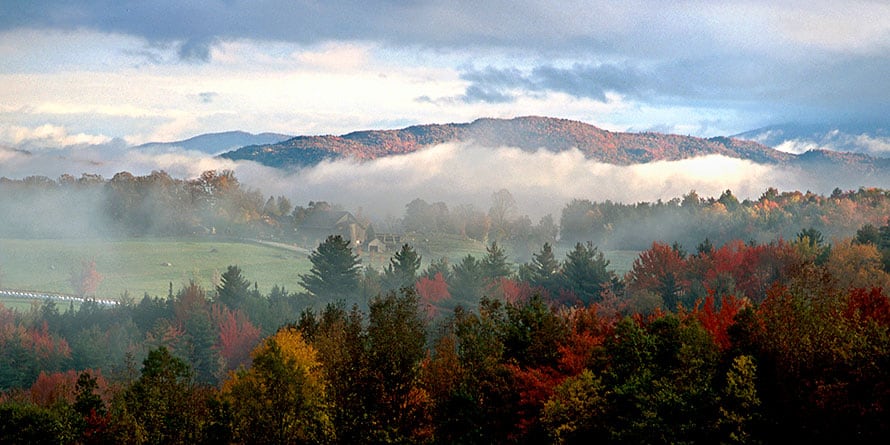 Those tourism benefits are shared by Vermont’s citizens, but as a resident of a smaller state, Goldstein said that the opportunities to get involved and have an impact are plentiful—and that’s a major advantage Vermont has over a major urban area.

“You have ample opportunity to create and make a difference,” she said. “In a small place, they look for volunteers, and citizen groups to do great things, whether it’s planning commissions, or politics or beautification projects.”

It’s these sort of qualities, that people may not be aware of, that Vermont is aiming to show people who are initially drawn in by the promise of natural beauty and ski slopes. Knight said they want to show people that the DNA of the state goes far beyond its stereotypes, especially for its residents.

“We’re more than Ben & Jerry’s and Bernie Sanders,” Knight said. “We’re known for being the largest producer of maple syrup, but we also want people to know that one out of four jobs in the state are tech jobs.”

“That’s the challenge, is to communicate to the rest of the world that we have these opportunities to live and work and grow a business.”

There’s also a special difficulty that comes with marketing a state to new residents. It’s different than, say, marketing a can of Coke to consumers all over the world. For one, the time it takes a person to coordinate a cross-state move and pack up their lives is much longer than it takes someone to run to their local store and buy a Coke.

“There’s a lot longer of a conversion period, and as a result, it’s a multifaceted campaign,” Goldstein said. “It’s not just a website, it’s not just ads. It’s also policy changes, it’s very business-to-business oriented. In addition to recruiting people, we also want businesses to grow here and relocate here.” 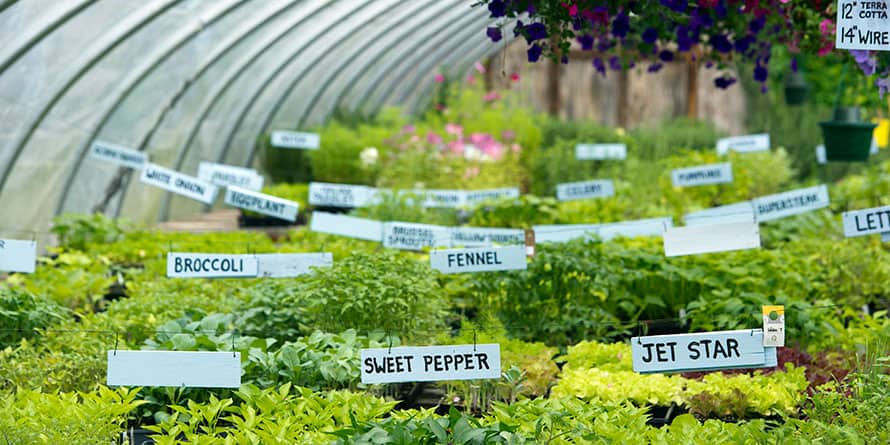 And of course, the Remote Worker Grant Program wasn’t just implemented by a marketing team—it also had to make it through the state legislature and gain the governor’s signature. As Goldstein said, “There’s nothing smooth about the legislative process,” she added. “It isn’t until the end of the conference committees that you know how you know it’s going to end up.”

Though the program may not seem like traditional marketing, Goldstein said that’s exactly what it is—even if the legislators who helped to implement the program might not initially see it as such.

“If you were to ask any legislator, they may not term it as marketing,” she said. “But indeed, that’s what happened. People respond to incentives, and the incentive was out there.”