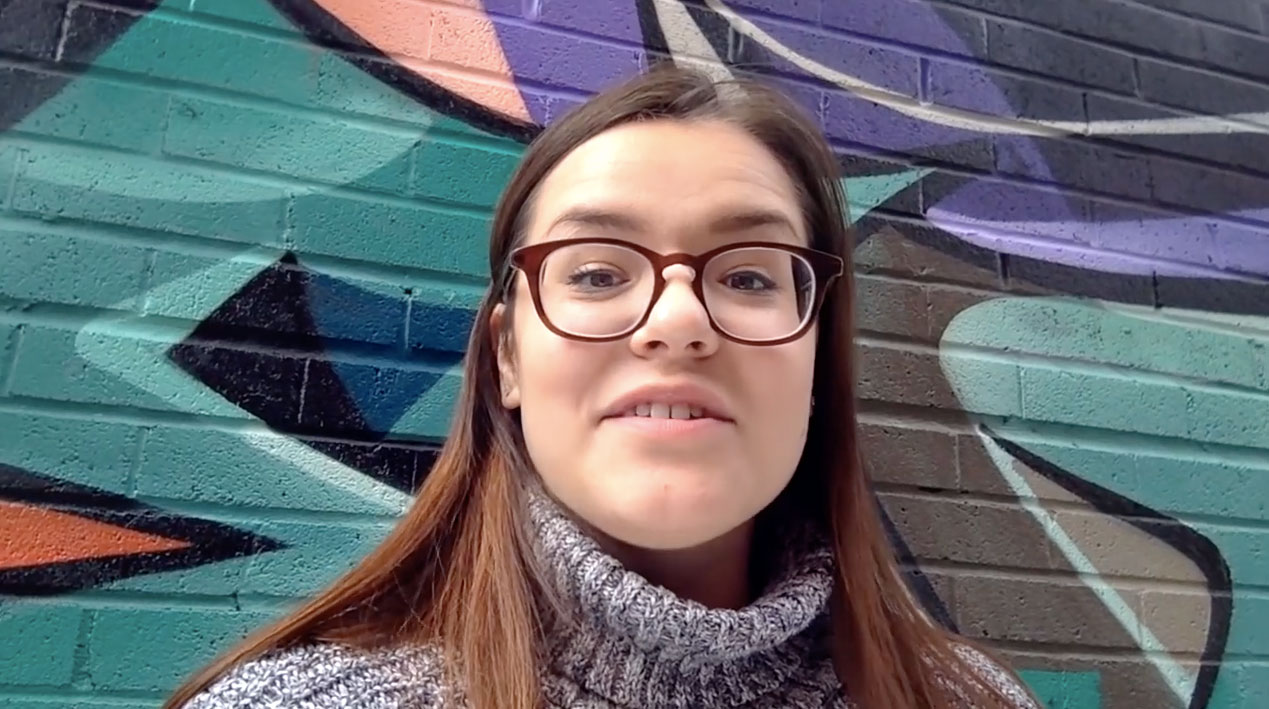 The U.S. presidential election is so bad that a group of Canadians have launched a campaign to boost the self-esteem of Americans.

The centerpiece is a minute-and-a-half-long online video that features a string of citizens from Canada praising the U.S. for everything from its National Parks to its philanthropy and its musical traditions—including Biggie Smalls and Tupac—and more ironically, its diversity and openness, two qualities acutely undermined by the particular brand of negativity that the upbeat message is purporting to combat.

A website, meanwhile, encourages more Canadians to share similar clips, to lift the spirits of their neighbors to the south. And as the main spot winds down, the connection to Trump's rhetoric becomes even clearer. "You know, America, I think you're already great," concludes one booster. "We all love you, and we think you've always been great," adds another.

Characterizing the U.S., with all of its myriad sordid histories, as unquestionably great is a fairly contentious idea. But it's safe to say, in the ad's intended spirit, that a lot of things about the experiment have worked.

The Garden's effort is clever less for the rah-rah spirit, and more for the patronizing undercurrent—a moment where one man describes the U.S. as "infectious" and "entertaining" could be innocuous, or could be rubbernecking.

The source being Canada, it's probably still the friendlier option. But the point is—either way, it's fair game. That country's citizens have a right to be rattled by the ever-worsening train wreck unfolding in their backyard, and to mock it, if they so choose.

That said, it is almost as if Canada, after years of being ridiculed by the likes of South Park, is now—with its heartthrob prime minister Justin Trudeau, who likes to causally explain quantum computing—soothingly whispering to U.S. citizens, "No, no, really… if you elect an orange monster to your highest office, you really don't need to flee to Canada … No, no, just stay in America … It really is great there."