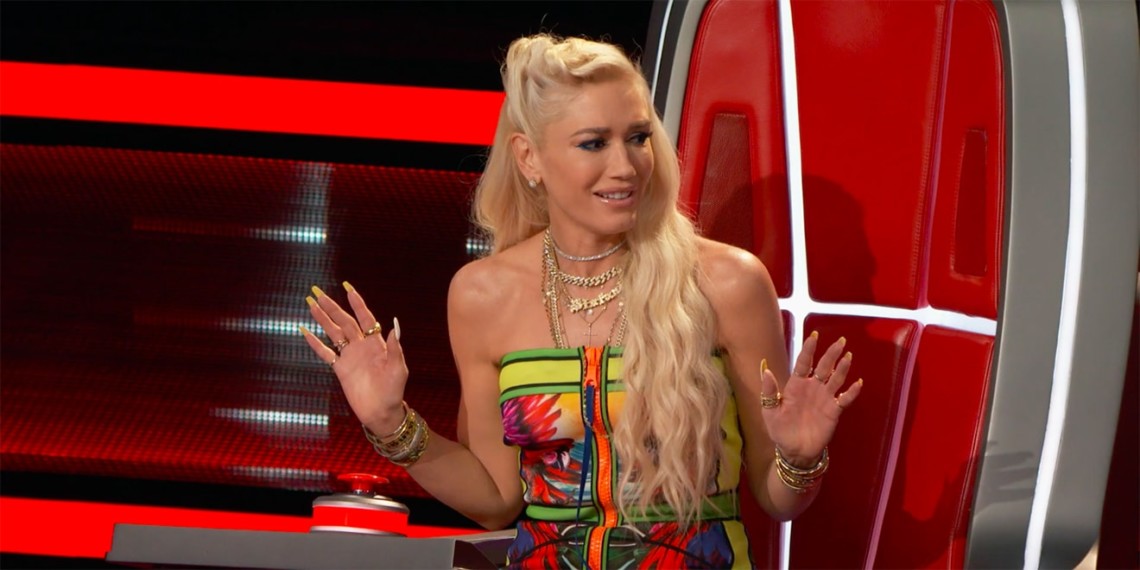 Tide’s fourth-wall-breaking ad approach used to be limited to the Super Bowl, where the detergent brand’s messaging spilled across multiple parts of the broadcast in 2017 and 2018. But now, emboldened by the success of last year’s “It’s a Tide Ad” campaign, the brand is blurring more lines.

On Sunday, as pro football season kicked off in earnest, Tide used one of its NBC ad slots to stage a supposed NFL press conference featuring retired quarterback Peyton Manning. Viewers quickly realized they were actually watching an ad for Tide, which Manning hoisted onto the podium alongside him.

Manning’s message was that Tide and the NFL were officially moving America’s laundry night from Sunday to Tuesday: “That’s right, Sundays are now 100% NFL—not for laundry.” That sounds like a good plan, until Gwen Stefani learns about it in a subsequent ad for The Voice.

Soon, NBC’s fourth wall was lying in such ruin, it would give the Kool-Aid Man schadenfreude.

The campaign was again from Saatchi & Saatchi New York, which created the 2018 “It’s a Tide Ad” Super Bowl campaign, along with the previous year’s multi-part Super Bowl ad story involving a stain on Terry Bradshaw’s shirt.

With ad units peppering each quarter and branded content even spilling into the Super Bowl’s transition screens, “It’s a Tide Ad” became the Big Game’s breakout hit in 2018 and went on to win many of the ad industry’s highest awards, including a Black Pencil at D&AD and a Film Grand Prix at the Cannes Lions.

After the Super Bowl, Tide waited about eight months to bring back the campaign, perhaps to keep it pegged to the NFL or simply to keep from oversaturating consumers with the ads, whose joy comes from their unpredictability. (The brand sat out the 2019 Super Bowl entirely.)

The new ads in October 2018 were a bit spottier, with some elements clicking and others feeling rehashed. Here’s a look back at the last round of Tide NFL ads from a bit more than a year ago, followed by the credits on the new work: