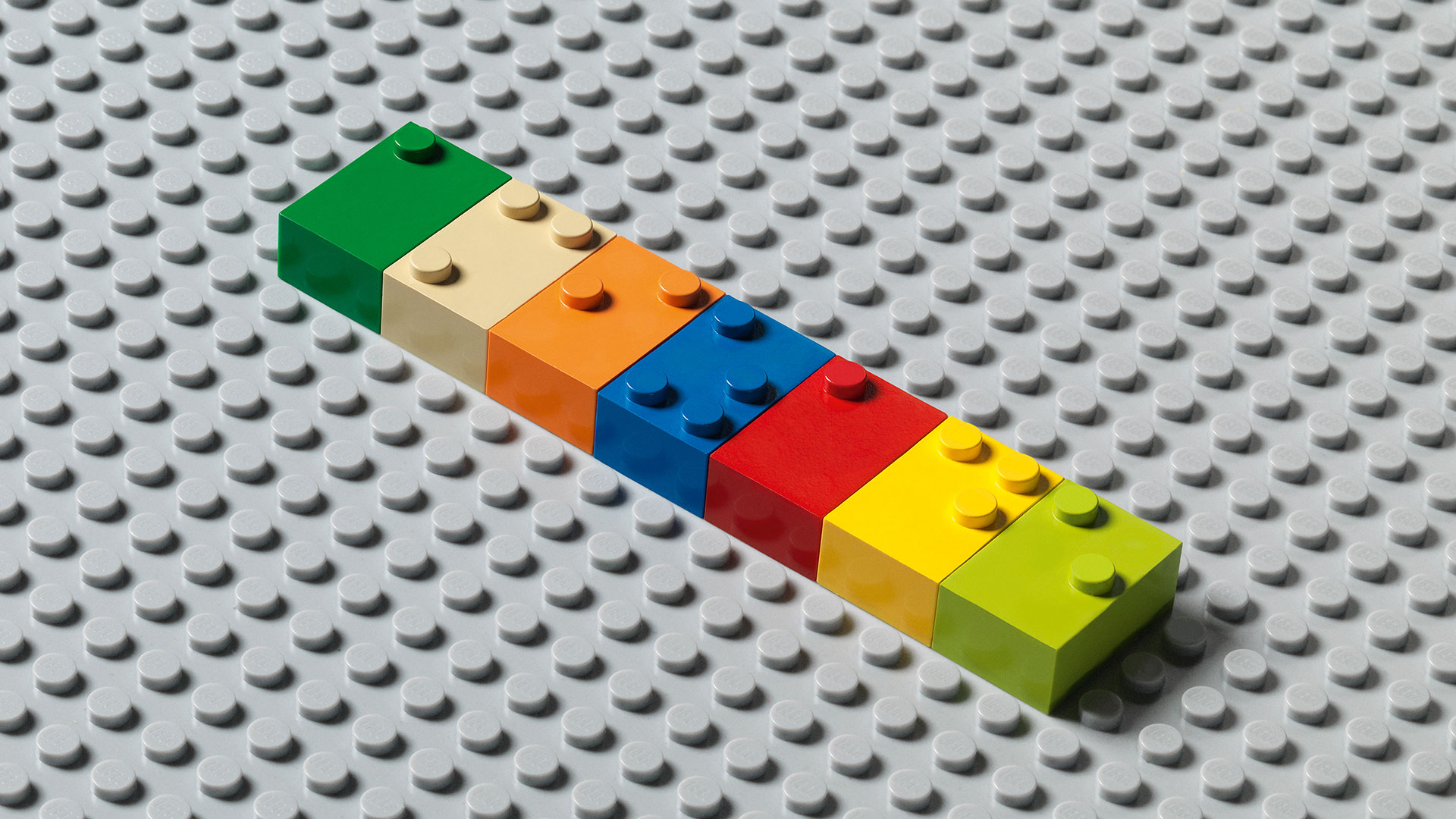 Imagine if Lego-style blocks were turned into a Braille alphabet that could help visually impaired children learn to read. For a group of kids in Brazil, such toys are a reality. The two-minute video below promotes "Braille Bricks," a new project from the nonprofit Dorina Nowill Foundation for the Blind and agency Lew'Lara\TBWA.

First, the clip tells the story of Anny, a young girl with the eye condition nystagmus, as her mother recounts a teacher's inability to help her with a Braille typewriter.

It positions the educational blocks as an antidote to that sort of problem—they become a form of play that can also include sighted children, thereby better integrating those with visual impairments, and expanding their support networks.

The bricks prove to be a clever combination of the Braille alphabet's six-dot configuration, and a classic children's toy—so much so, it's hard to believe nobody's done it before.

A limited run of the toys is currently available to about 300 children, but Dorina Nowill's marketing team released the designs under a Creative Commons license, hoping manufacturers would pick them up and bring them to a wider audience.

To that end, the group also created a website inviting viewers to create their own Braille messages in the style of the blocks, and is trying to drum up consumer support with the hashtag #BrailleBricksforAll.

Setting aside the obvious human benefits, it also seems like a good publicity opportunity for Lego, which is historically deft at that sort of thing—and has recently created more inclusive toys, albeit in a slightly different fashion. More pics below.