Once again, Down Under is well represented 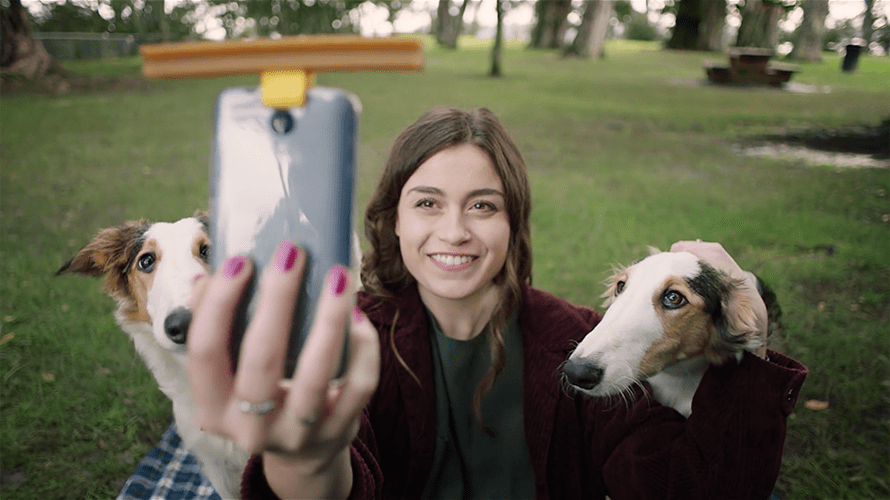 Going through the list of Cannes Lions winners from Australia and New Zealand is a veritable buffet of genius with both countries claiming their stake as one of the world’s bastions of creativity. Winners like “Meet Graham,” “Dumb Ways to Die,” and “McWhopper” are but a small representation of considerable talent and big ideas.

Though there is a long-standing battle about which of the two countries invented the Pavlova (history’s most magnificent dessert, which is from New Zealand), they can agree that each pushes the other to deliver work that stands tall consistently.

Below are a few campaigns that the region believes could walk away with the regal hardware this year.

Every year at Cannes, there is one campaign that breaks through more than the rest (see: “Fearless Girl” and the aforementioned “Meet Graham” and “Dumb Ways to Die”). Most believe that the “Palau Pledge,” which requires all tourists to sign an environmental-stewardship pledge, will be this year’s darling—and for many good reasons.

In the fight against fraud, sometimes fire should be fought with more fire. For a month last year, the Re:scam bot responded to scam emails in a cruel but deserved way, by sending more than a million emails in reply. The 70,000 conversations with scammers wasted five years of their time and begged the question: Can we have this for more than a month?

One of the most challenging aspects of ALS is that one’s ability to talk is lost. Working with Canadian software company Lyrebird, technology was developed to create a complete voice clone for those battling the disease. Pat Quinn, co-founder of the wildly popular and effective Ice Bucket Challenge, demoed the tech after losing his own voice and the results are remarkable.

The world is a better place with dog pictures. But when you try a selfie with a dog? Eek. No, look over here! Stop chasing that squirrel! Fear not, because the SelfieStix is a simple product developed by the agency that snaps to a phone and holds a delicious DentaStix dental chew (because, you know, dog breath) and ensures that your pooch will complement that pouty smile of yours.

A short film shows the gruesome last days of a terminally ill patient in Australia. Launched initially as a horror film, the brutal story makes a point about assisted suicide and encouraged lawmakers to pass the law (which it did in November) that would help end the intolerable pain. Most people watching the six-minute film could only make it through three minutes, but could then click a button that redirected to a page in support of the measure.

How does a police force boost applications by 600 percent? If you’re the New Zealand Police, you do it the Kiwi way, with a witty, entertaining and informative film that features a diverse cast of real police officers. Recruiting in any industry is a tough nut to crack, but this was a delicious take that now sets the bar.

Hat tip to Justin Mowday, CEO of DDB New Zealand and Tom Paine, ecd at Y&R New Zealand for the heads up on the great work from the region. And see the 20 campaigns that Adweek think will win big in Cannes.