To begin with, they didn't know they would be Mars ads 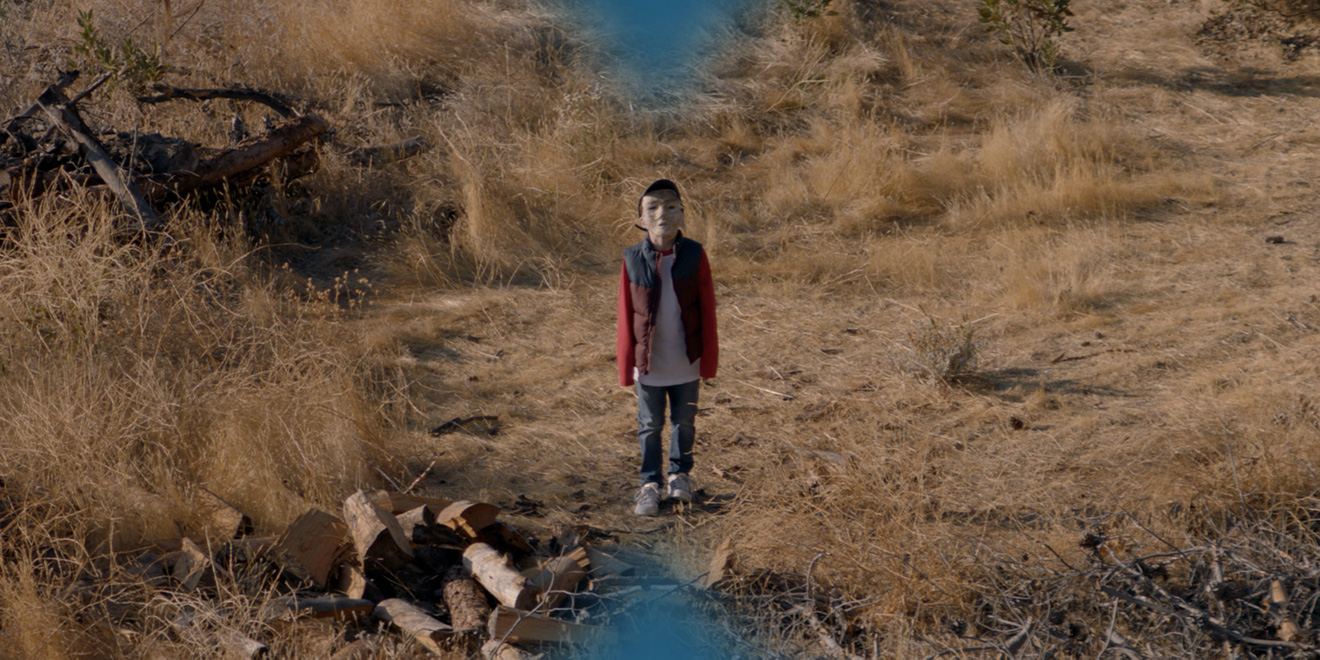 "They gave us a little budget and turned us loose," says Christopher Leone, who directed the Starburst film.
Share
By Tim Nudd
|
October 19, 2017
Share

Halloween advertising has been a treat this year, thanks to Fox and Mars candy brands, which teamed up for a wonderfully creepy series of two-minute “Bite Size Horror” films that have been airing on Fox TV networks.

The series has included four films— “Floor 9.5” for Skittles, “The Road” for M&Ms, “The Replacement” for Starburst, and “Live Bait” for Snickers. (The campaign was created by Fox Networks Group’s integrated agency All City. Tony Sella from All City is the executive producer of the campaign, and Arbi Pedrossian from Fox Digital Studio is the producer.)

In our earlier story about the films, we spoke to director Toby Meakins and writer Simon Allen, the makers of “Floor 9.5.” They told us how their film emerged from a single creepy idea—someone being followed from the front—and how the piece is also meant to be “a metaphor for modern working life.”

We’ve since caught up with the creators of the other three films. Interestingly, several of them said they didn’t know they were working on ads during the production process—they were simply asked by Fox for two-minute unbranded horror shorts. (Executives at Fox and Mars have not yet responded to our questions about the series.)

See below for more from the makers of the M&Ms, Starburst and Snickers films.

Directors Jack Bishop and Justin Nijm, repped by production company Gifted Youth under the name Jack & Justin, said Fox Digital had seen some of their previous horror work and called them in to pitch ideas for a series of shorts they wanted to produce for Halloween.

“We pitched them six or seven different ideas,” Nijm says, “mostly just seeds of concepts that we’d been tossing around. The idea for ‘The Road’ was probably the most fleshed out, only because it’s based on a real event that happened to Jack’s girlfriend.”

Bishop explains: “Where I grew up in Arkansas, there’s an actual ‘haunted’ road called Woodson Lateral, and as a teenager, my girlfriend went out there with her dad and her best friend and they had a terrifying experience very similar to the one depicted in our short. We basically just told Fox her story, and they decided that was the idea they wanted us to do.”

They liked the idea, too, because it’s universal. “Every small town has a road with a creepy story that gets passed around like a campfire tale and eventually becomes a kind of thrill-seeker challenge for bored teenagers,” says Nijm. “Even for me, growing up in Chicago, there was one called Rainbow Road that I heard about all the time. I was too chicken to ever go out there, though.”

They scouted a few actual haunted roads in and around Los Angeles, hoping they might shoot at one of them. “We thought it’d be a good way to automatically set the mood on set, but none of them worked for what we were doing, unfortunately,” says Bishop.

“And I was too chicken,” adds Nijm.

Christopher Leone has a long history with Fox Digital. His most recent project with the studio was a sci-fi film he wrote and directed called Parallels, which was released on Netflix in March 2015. (A TV pilot called The Building, adapted from Parallels, later went into development with Fox, with Neil Gaiman attached as executive producer.)

“When Fox Digital asked me if I was interested in doing a short for Halloween, I instantly said yes,” Leone says. “Fox was looking for two-minute shorts for Halloween. They could be funny or scary or both. I was free to make an extended three-minute version—which I did!—but I had to deliver at least the two-minute for broadcast.”