The campaign introduces the tagline "Attacking from every angle" 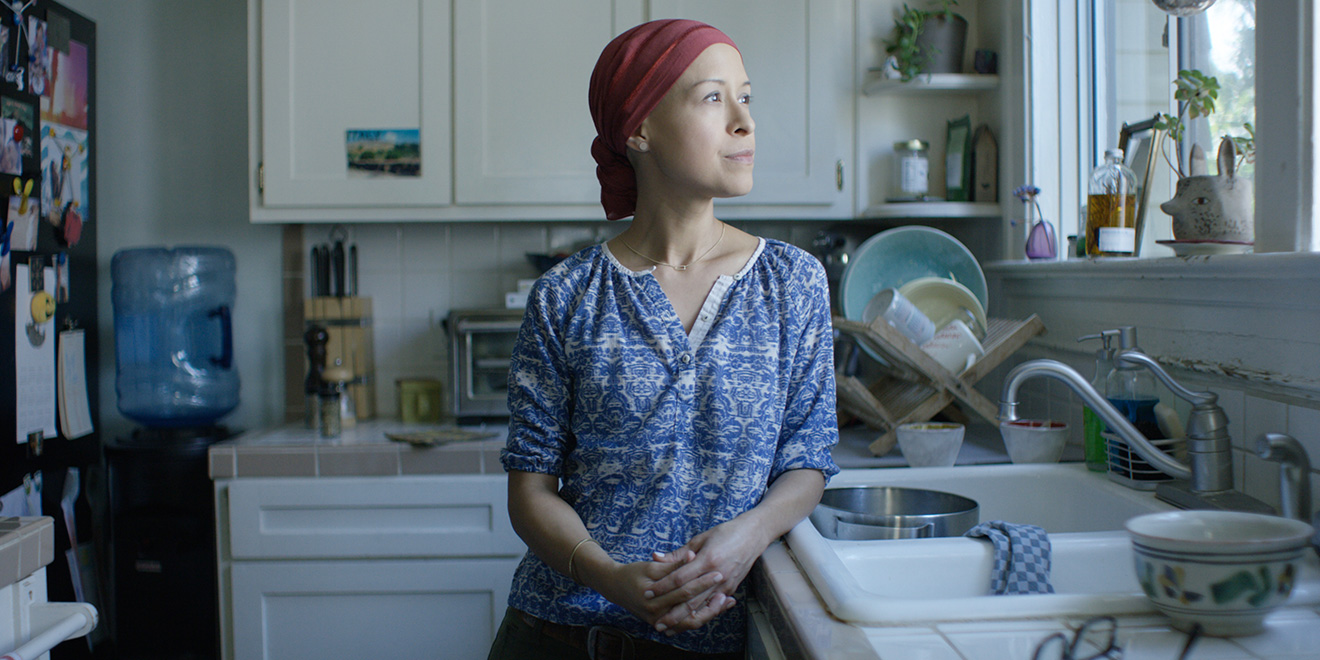 The American Cancer Society has launched its first brand campaign since 2015 with stark, earnest and personal ads aimed at differentiating the organization from other cancer charities.

In January, the organization selected The Richards Group as its agency of record following a review launched late last year.

After winning the assignment, the American Cancer Society and The Richards Group worked hard on establishing a strategy to help differentiate the organization. Following consumer research and brand positioning, the agency worked on creative development over the summer for its first brand campaign, which debuts today. It follows an effort with American Cancer Society national golf ambassador Chris DiMarco this summer.

Irma Goyal Shrivastava, the American Cancer Society’s svp of strategic marketing and alliances, says the campaign was based around the insight that consumers are aware of the organization’s extensive research but less aware of services it provides to cancer patients, such as transportation to treatment and providing lodging nearby.

“By bringing people into these lives … you can see yourself in that situation,” she added, speaking to the heart of viewers while also offering a “callout of various programs and services, purposefully chosen over the myriad things we do to highlight.”

“We’re the only organization who does a lot of these things, but we haven’t really been putting the message out there in a simple, easy-to-digest way,” she said.

She added that the campaign was “tremendous from not just a brand-value perspective but from a brand-love perspective,” and that it succeeds at both “making an emotional connection” and “sharing the breadth of what we do,” which she explained was especially important in “seeking to have viewers invest money or time in the organization.”

The campaign spans broadcast and digital and also includes a radio component, which features both radio spots and partnerships with John Tesh and Delilah.

Shrivastava says the approach is “intended to be comprehensive and long-lasting.”

It has already made an impact on those within the organization, one of whom reacted to it by telling Shrivastava they have “never been more proud in 20 years” to be part of the organization.