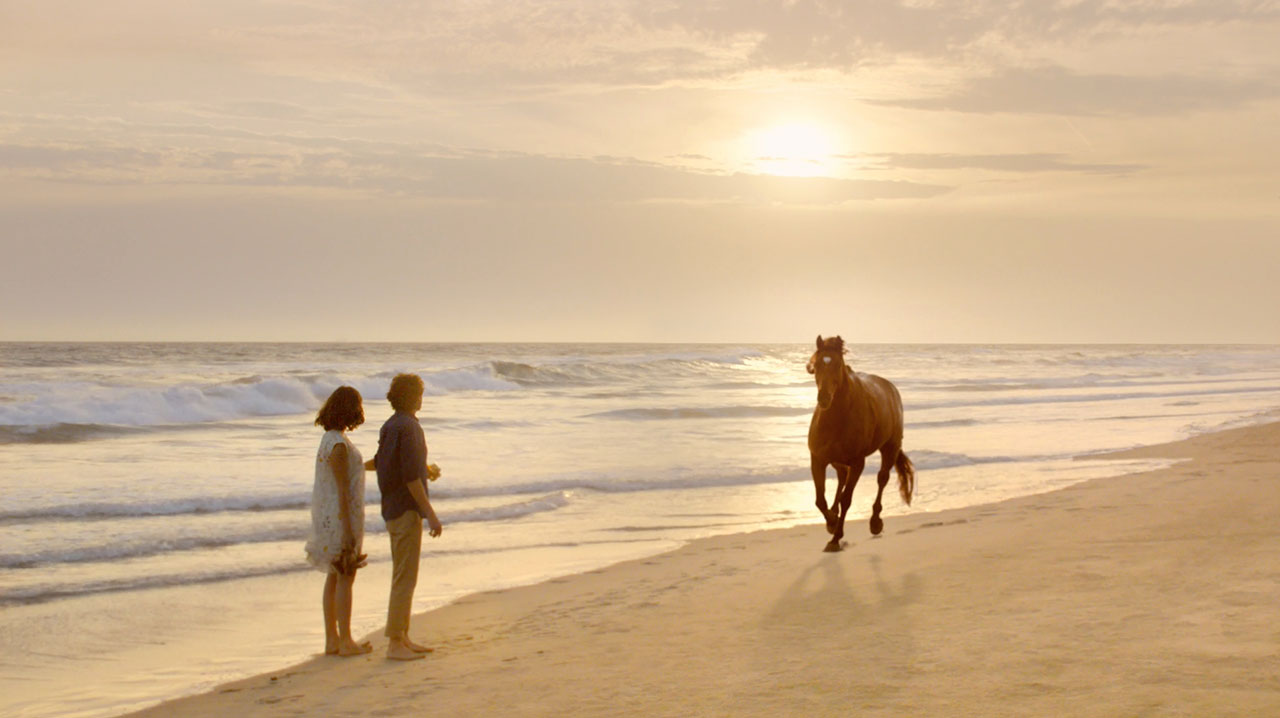 Droga5 has won raves for its Newcastle Brown Ale work, which skewers beer-marketing clichés. Now, the agency is bringing a similar sensibility to another Heineken-owned brand: Strongbow Hard Apple Cider.

The new "Cider at Its Bestest" campaign shows how the drink is best poured over ice. It launches with the 60-second spot below, featuring an image that will be familiar to booze-ad watchers everywhere: a horse running in slow motion on a beach. (In fact, a Clydesdale did just that in the very first ad for Bud Light—then called Budweiser Light—in 1982.)

But this Strongbow horse—well, let's just say he's not your typical excessively slow-moving quadruped. And he won't elicit the typical (glazed-over) reaction from viewers, either.

"With cider brands trying to out-refresh each other, we went better than best, to bestest," John McKelvey, creative director of Droga5 said in a statement.

"The overall campaign explores the absurd notions of making the best even more desirable. In this case it meant enjoying a Strongbow with your horse that only runs in slow motion. That's the bestest," added creative director Hannes Ciatti.

An additional 15-second spot, "Three Sunsets," will debut later this fall. The campaign will include a mix of traditional and paid media, digital, PR and experiential marketing.