Ad about driving on icy roads gets pulled 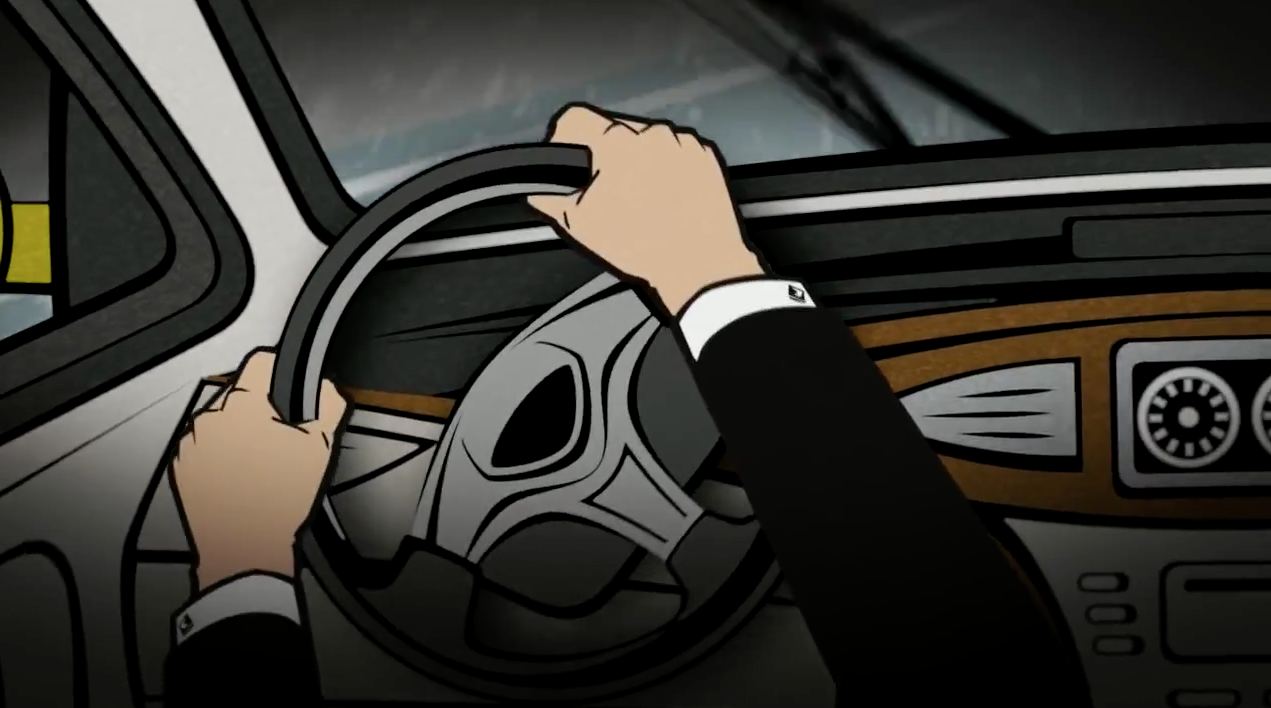 If you thought "Don't Jerk and Drive" was less about sharply turning your steering wheel and more about fulfilling personal urges while on the road, you're not alone (pun!).

South Dakota's attempt to reach out to young men (oh man) who tend to overcorrect by jerking the wheel when they hit icy patches—causing car accidents—had more than a few state residents clutching their pearls. In response, officials pulled the campaign from TV.

"I decided to pull the ad," Trevor Jones, secretary of the Department of Public Safety, said in a statement. "This is an important safety message, and I don't want this innuendo to distract from our goal to save lives on the road." (The YouTube version and microsite are still live, for now.)

The campaign, from Lawrence & Schiller in Sioux Falls, was apparently getting great visibility—outperforming previous public safety campaigns 25 to 1 in terms of driving traffic to the DPS's social media channels, according to the Argus Leader.

Maybe it's the DPS who overcorrected here.