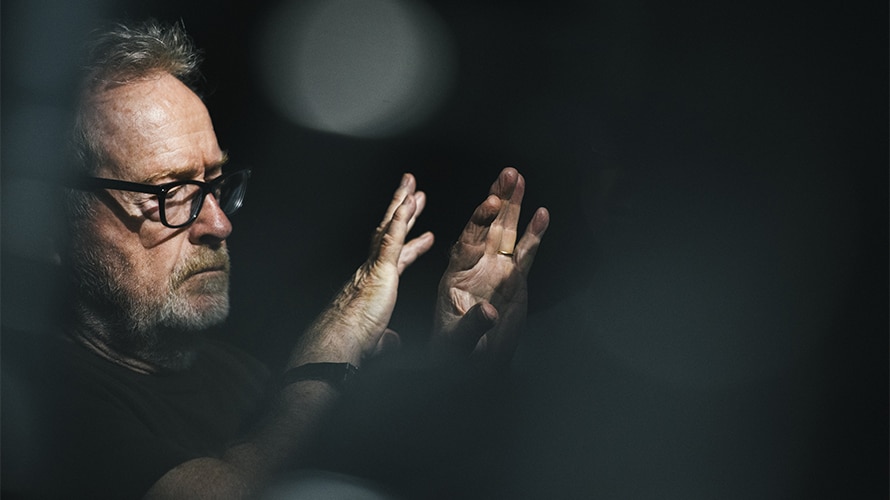 Acclaimed filmmaker Ridley Scott has decided to end a long absence from the commercial world by teaming up with Hennessy to direct his first ad in 15 years.

The ad, set to debut in early 2019, is part of a campaign promoting Hennessy’s new release, Hennessy X.O. and built around the tagline, “Each drop of Hennessy X.O. is an Odyssey.”

As the man behind classics like Alien and Blade Runner, Scott presumably knows a thing or two about odysseys. And while the director of Apple’s iconic “1984” spot hasn’t led a commercial production since a 2003 spot for Barclays, he has hardly abandoned the world of advertising. He was the executive producer behind an LG Super Bowl ad directed by his son, Jake Scott, while RSA Films, the advertising production company he co-founded in 1968, recently merged all its affiliated companies under the Ridley Scott Creative Group umbrella.

In a new video preview of the spot, Scott explains why he decided to move back into advertising after a decade and a half.

The pairing is not so surprising as high concept ads are well-established territory for Hennessy. The campaign marks a continuation of the 2016 “Don’t Wait to Experience Greatness” effort created by DDB Paris, in which the brand teamed up with director Nicolas Winding Refn of Drive fame. This past April, Droga5 also launched a spot celebrating cyclist Marshall “Major” Taylor—who is recognize as the first African American to become a world champion in any sport—that included a surreal dream sequence as part of Hennessy’s “Wild Rabbit” campaign.

According to Hennessy, however, this latest odyssey (and its budget) will be even more epic.

Chief marketing officer Thomas Moradpour explained that, in service of identifying itself as an iconic luxury brand, Hennessy set out to enlist the aid of a powerhouse director for “its most ambitious” campaign “to date.”

“We want to open this broader universe and make that a world,” Moradpour told Adweek (seven of them, in fact). “That can only work if you get someone of a real caliber.”

Agency DDB Paris compiled a short list of contenders, with Scott at the very top of the list; as it turned out, the legendary director was available and agreed to work on the campaign. “Our ambition is to be put up there with the best, and the only way to do that is to work with the best. So we wanted the best and we turned to the best,” Moradpour said.

“I’m very pleased to partner with Hennessy for my first commercial in 15 years. From the very beginning, the project has been about the creative process. I saw the initial script and it immediately triggered something in me,” Scott said in a statement. “The result is not simply advertising, it’s entertainment. We are now in postproduction with an ingenious CGI team and I am looking forward to the official launch in 2019.”

Moradpour said that the campaign aims to showcase “how every sip of the glass of Hennessy X.O. is like an odyssey,” and bring the experience to life visually, noting that Scott played an important role in the creative process beyond directing the ad and that his RSA Films also produced the work. 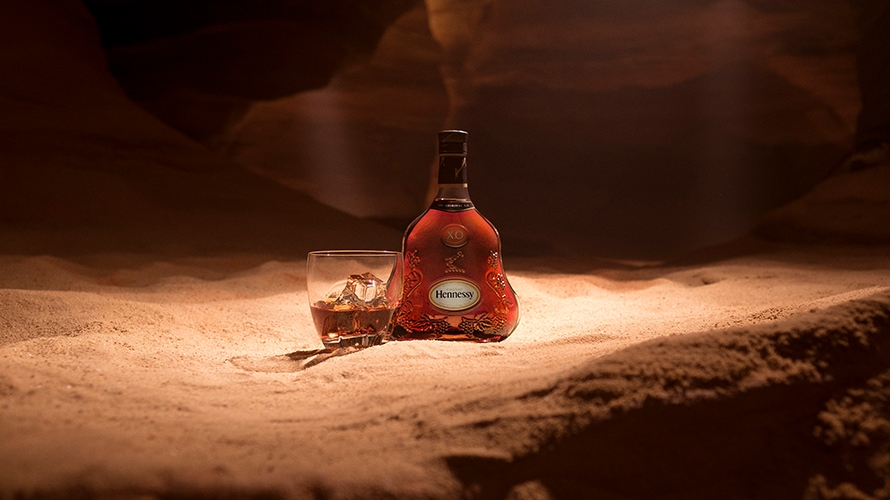 The lead-up to Scott’s long-form ad will arrive this fall with the global launch of a series of print ads by DDB Paris and 3D OOH ads that agency created in collaboration with Berlin-based visual trend lab Foam Studio. Each of the seven OOH ads represents a Hennessy X.O. flavor and a “tunnel” into the world of Ridley Scott’s work for the brand.