Amid One Show judging, she talks awards, work and F1 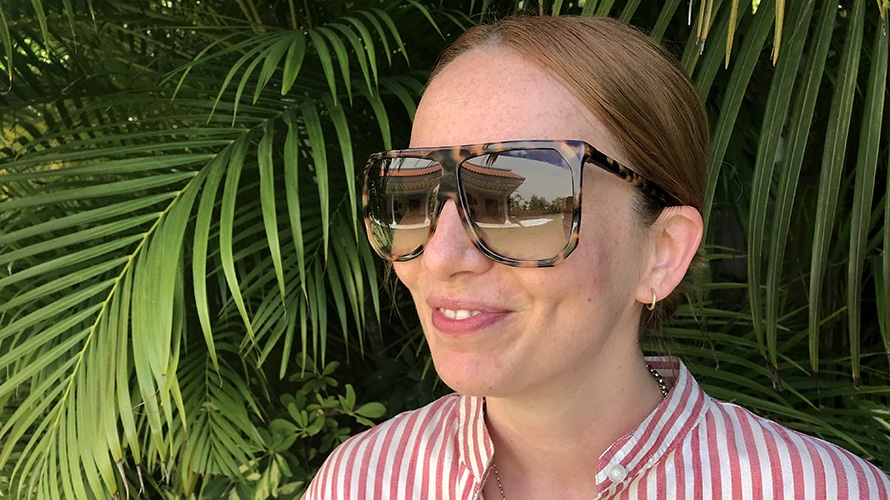 PUNTA CANA, Dominican Republic—The idea sounded great: Crush an entire song down to just a few seconds, simulating the complex sound of a Formula 1 race car roaring past. The initial results, though, sounded more “like a robot dying.”

Luckily, Wieden + Kennedy creative director Ray Shaughnessy says, her team stuck with the idea of matching the bpm of a song to the 15,000 rpm of an F1 car. The result, eventually, was a two-part sonic identity for F1, with a full-length new Chemical Brothers track for the brand to use and a 3-second compressed version at 15,000 bpm that became a sound effect F1 could use across its marketing.

“There was a lot of work that went into, how do you take all these stems of music and then create the shape?” Shaughnessy says in a podcast interview with Adweek from the Dominican Republic, where she was serving on the One Show Film Jury. “And also for it to be musical as much as it is a sound. You’ve got to have some musicality in there so that you’ve got that bit of Chemical Brothers as well. Honestly I think at first people just didn’t know what to make of it.”

You can listen and subscribe to Adweek’s podcast—Yeah, That’s Probably an Ad—on iTunes or Spotify, or you can stream our interview with Shaughnessy below, followed by the new F1 Chemical Brothers song and its 3-second counterpart.