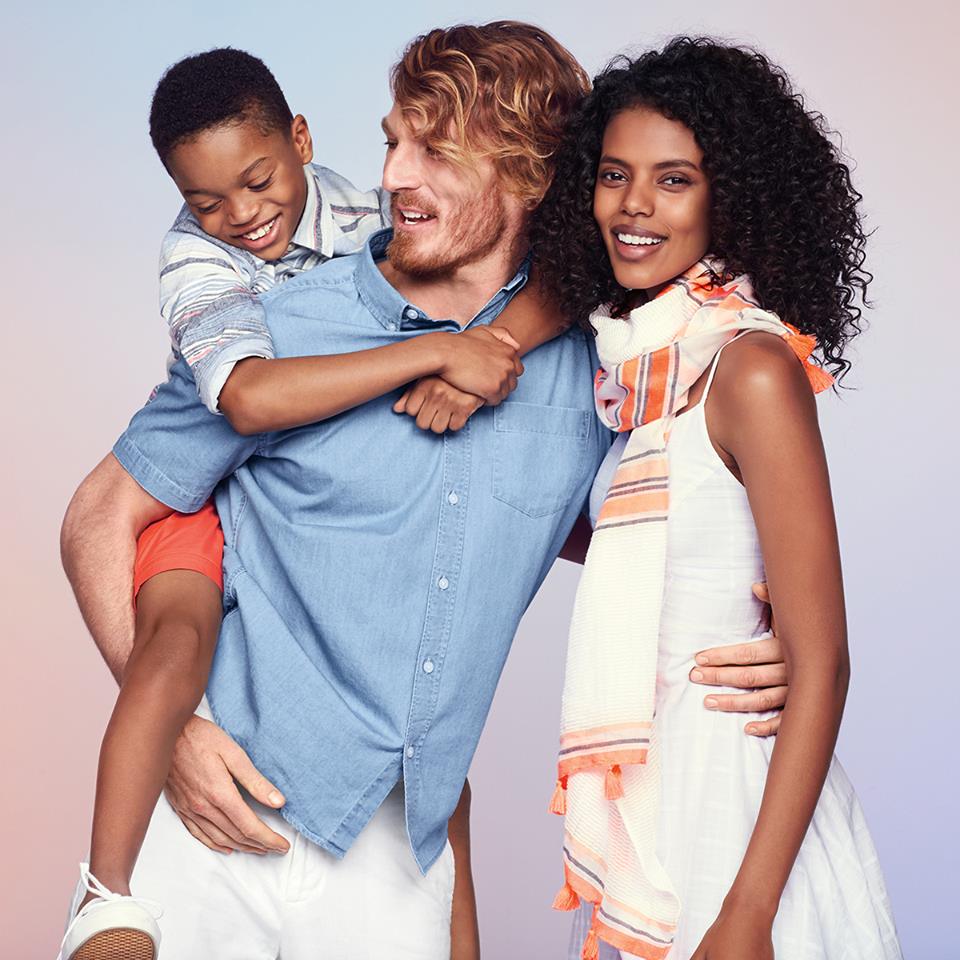 It's been almost three years since the infamous racist backlash to the Cheerios commercial with the interracial family, and brands are still getting heat when they broadcast images of diversity. But these days, the brands always seem ready for the haters—and as often as not, they use their vitriol against them.

Case in point: the Old Navy tweet below, which was posted Friday and drew the typical small chorus of racist trolls inveighing against miscegenation. The haters were most vocal on Twitter, of course, where anonymity is easier than on Facebook, where the reaction was more uniformly positive.

In cases like this, the net effect of the Twitter hate is pretty positive, too, though. First of all, it provokes a counter-backlash from the brand's supporters. (In this case, ordinary people started posting photos of their own interracial families with the hashtag #lovewins.) This brings more and more attention to the image.

Also, of course, each "controversy" like this allows the brand in question to explicitly confirm its commitment to diversity, rather than just embodying it in the marketing.

Indeed, when we contacted Old Navy on Monday morning, the retailer was very quick with a response. "We are a brand with a proud history of championing diversity and inclusion. At Old Navy, everyone is welcome," spokeswoman Debbie Felix tells us.

Sorry, haters, but it almost seems like you're part of the media plan now.