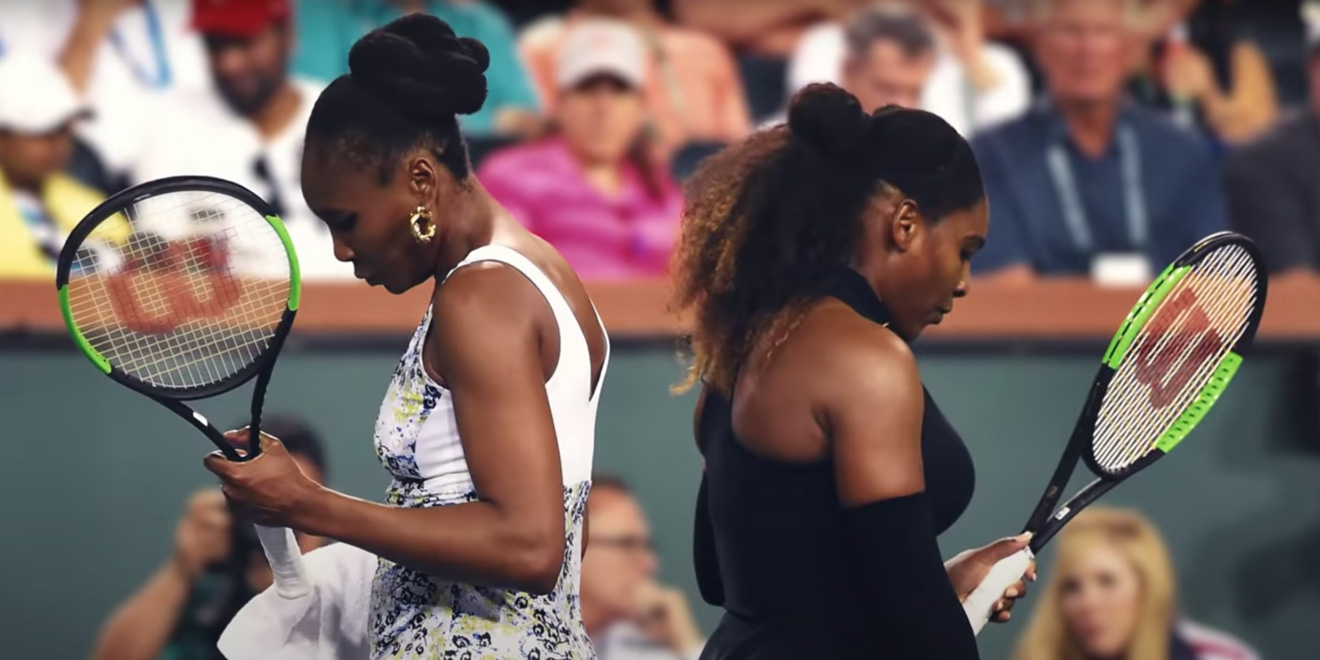 Collectively, Venus and Serena Williams have won 122 singles titles and 30 majors, spending a total of 327 weeks ranked as the top women’s tennis player in the world.

Without a doubt, the two phenoms have changed the game forever.

But throughout their careers, coverage of their rise leaned heavily on the rivalry between the two sisters. In a new 60-second spot for Nike, Serena speaks to the incessant comparisons—from the way they play the game and how many titles they’d each garnered to where they were ranked.

“It’s funny,” Serena says in a voiceover for the ad. “You saw two tennis players trying to win a game, we saw two sisters changing it.”

The spot, created by Wieden+Kennedy Portland, features footage from iconic matches between the two sisters from over the years, as well as photos and video from when they were just little girls. There are shots from the podium when they won groundbreaking titles and of exhausted embraces after a match falls to one sister or the other.

“We were born sisters, but we’ve become each other’s biggest allies,” Serena said in a statement. “We are where we are today because we did this together.”

It’s the latest in a series of Nike’s story-driven “feature films,” which recently included a tribute to former NBA star Kobe Bryant on his birthday, Aug. 23, and a split-screen masterclass in video editing that the brand released in late July.

But the partnership between Wieden+Kennedy Portland and Nike goes far beyond those films: The brand and agency have also worked together to create some of the most poignant ads so far this year, explicitly denouncing racism and rallying fans around the need to protect one another from the coronavirus.