All-stars challenge you to run your quickest mile 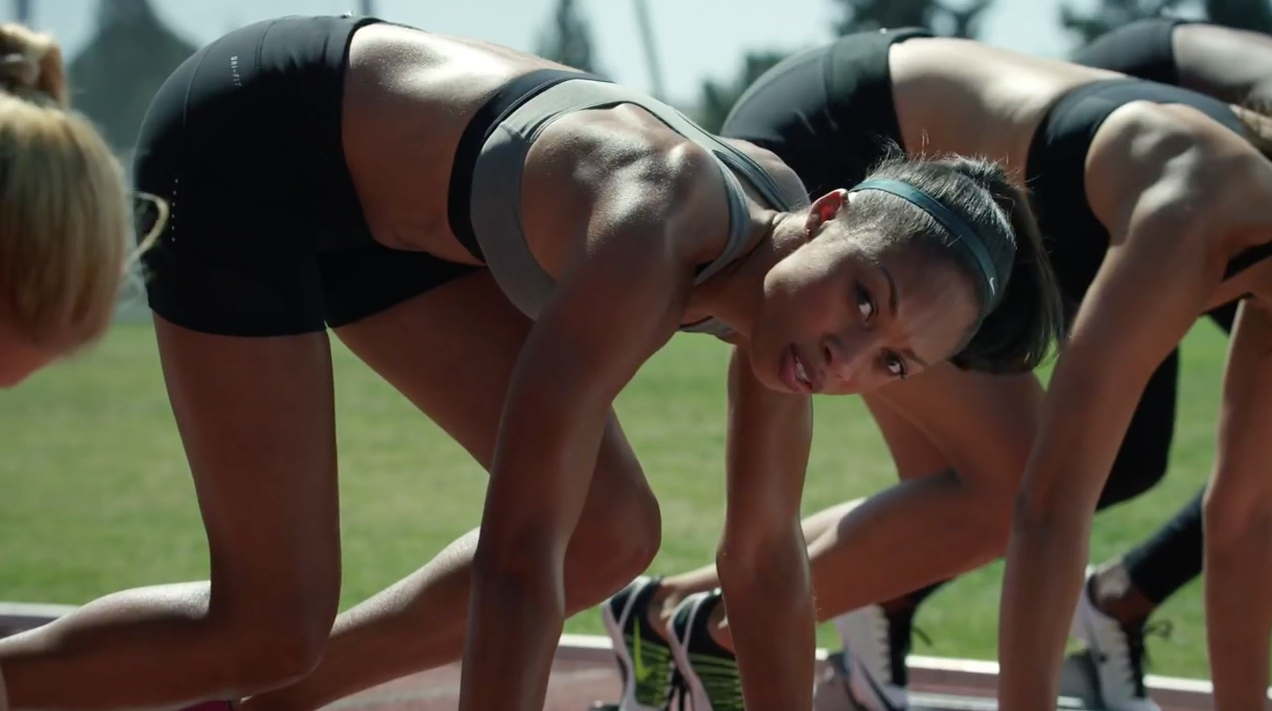 A super-fast sneaker deserves a super-fast commercial, and Nike delivers one here for its Air Zoom Elite 8 running shoe. Blink and you'll miss it.

The 60-second "Find Your Fast" spot—created by agency Must Be Something and directed by Chappelle Show c-creator Neal Brennan, who also did this fun campaign for Jordan Brand—features 13 all-star athletes getting their speed on. The larger "Find Your Fast" campaign challenges runners everywhere to log their fastest-ever mile by Aug. 30 through the Nike+ community.

If the spot itself is fast, there's a spot-within-the-spot that's even faster—a quirky little old-timey diversion starring Kobe Bryant and the magician David Blaine.

Check out the spot below, and the list of athletes below that.