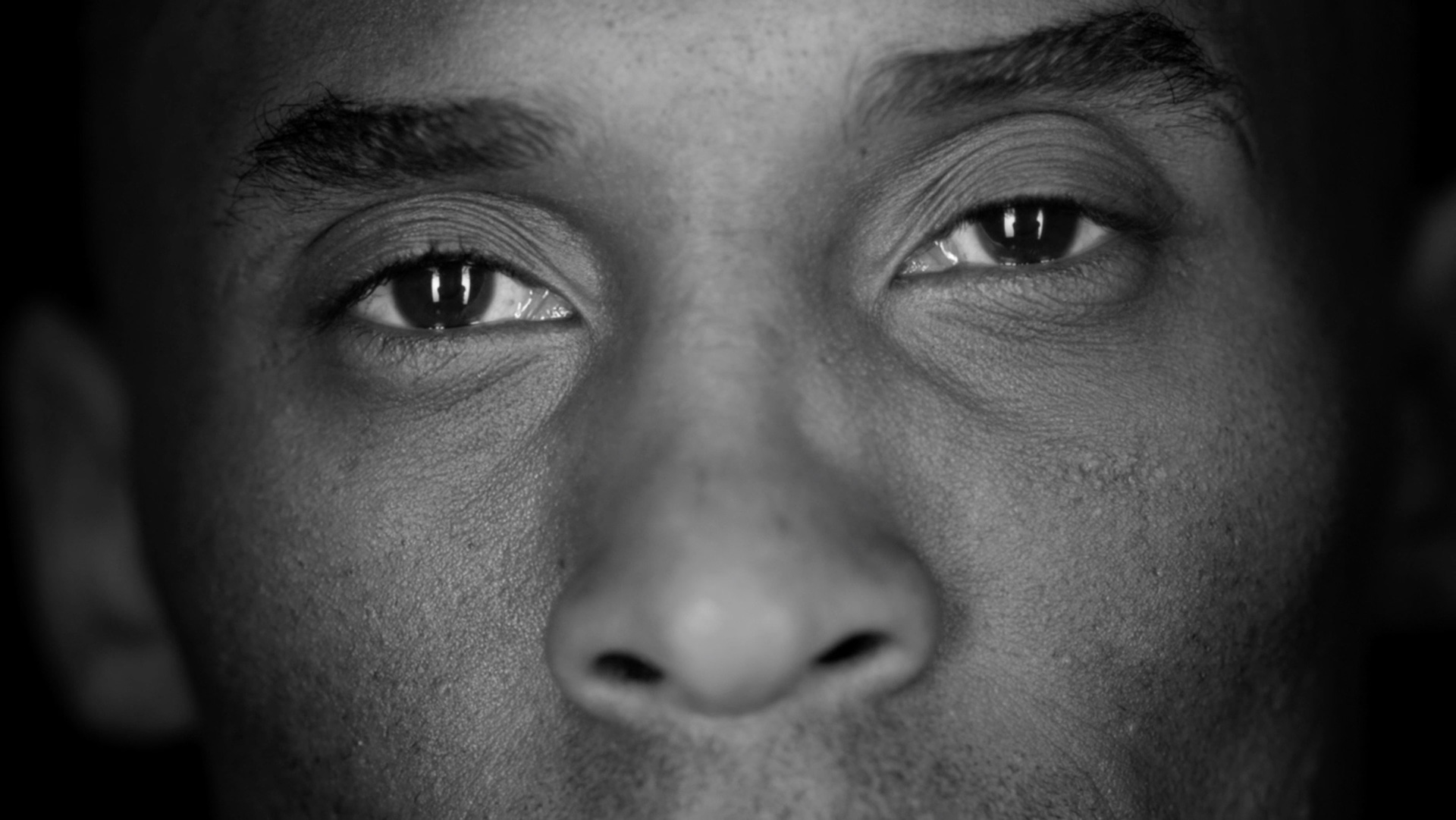 Love him or hate him, Kobe Bryant is a legend.

In China, they mostly love him—he's made a concerted effort, with Nike, to reach out to his Chinese fans over the past decade. And the Chinese have responded with adulation all but unmatched for American sports stars.

Now, with Bryant's last game fast approaching, Nike and Wieden + Kennedy Shanghai have created a stirring 60-second tribute commercial. And it's all about that love—which Bryant says might actually be a bit misguided.

"Kobe has an intimate relationship with the Chinese ballers, so he knows exactly how to teach and motivate them," says Terence Leong, creative director of W+K Shanghai. "Together with Nike China and Kobe, our team crafted the script and made sure the film was just as provocative as the man himself. It was an intense and uncompromising process because Kobe was just as demanding on the creative team as he was on the Lakers."

W+K creative director Azsa West adds: "[Kobe] chose to focus on becoming a legend rather than being a hero. When it comes to winning, Kobe is willing to push himself to risk everything. Because standing back and doing nothing, that's real failure. This philosophy is very Nike 'Just do it,' and Kobe is the perfect person to deliver this spirit of Nike."