Need a Temporary Cat? These Odd U.K. Ads Encourage You to Lure Away Your Neighbor’s Pet 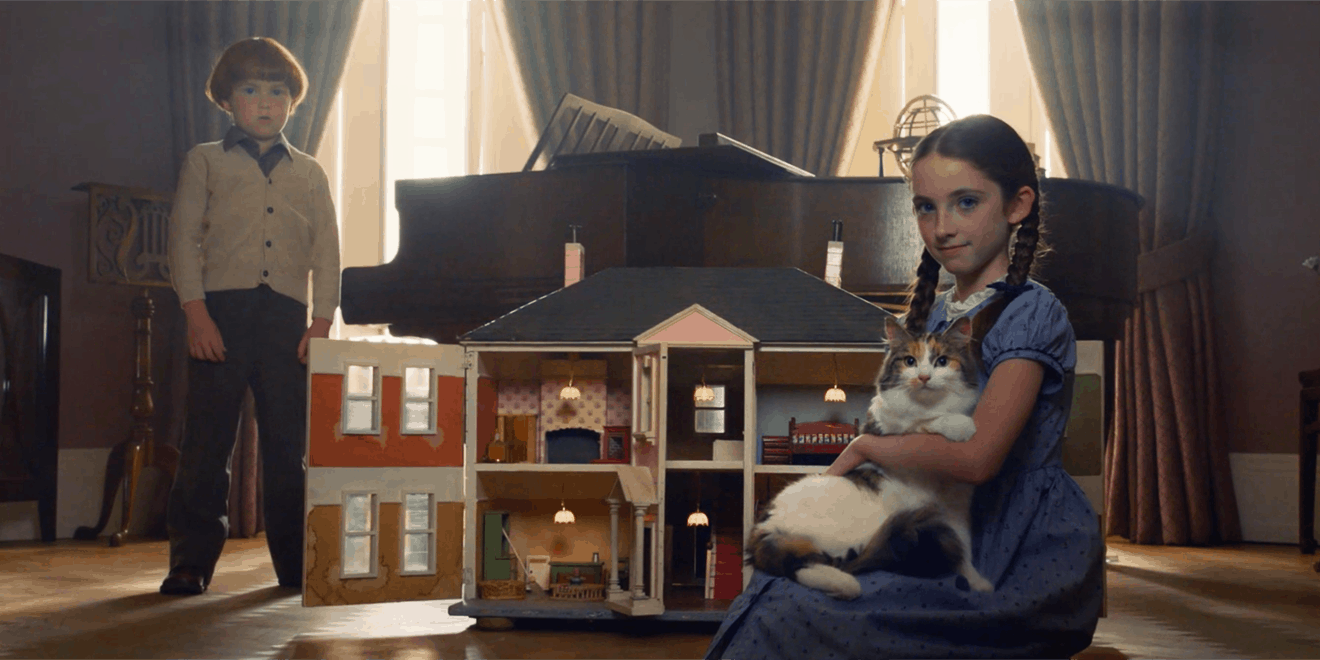 These days, across the British Isles, borrowing cats from friends and family is apparently a thing.

And why not? Cat borrowers get to enjoy kitty cuddling and mouse-murdering for free, while the wee beasties’ actual owners go broke paying vet bills.

We meet several such tabby takers in a series of silly spots created by adam&eveDDB in London for Dreamies cat treats, a Mars Petcare brand. In each case, non-cat-owning humans entice felines into hanging out with them, using Dreamies as bait.

First up, a pair of pint-sized purrr-loiners with an Addams Family vibe:

Forget the cat! Maybe it’s time to borrow a child psychologist for those two creepy kids.

“‘Cat Borrowers’ was one of those totally unexploited insights that you stumble upon as a creative,” agency creative director Simon Vicars tells Adweek. “Of the 11 million cat owners in the U.K., there are millions more who just borrow their neighbor’s. As soon as we started sharing the idea with people they’d say, ‘My mum/brother/auntie/grandma is a cat borrower!’”

You’d think Brexit would be enough for our pals across the pond, right?

Next, a woeful Romeo tries to impress his date by coaxing every cat in the area into his living room:

Dude, you’ll be picking hair-balls off the carpet for a week!

Finally, a nosey neighbor lady fond of local gossip might be in for a different kind of poop once kitties heed the call:

“There are hundreds of cat food brands, all vying for the same dollar,” Vicars says. “We’re right in there, competing for that same buyer, but also potentially tapping a whole new market. We know there are always two ways to increase sales: one way is to increase market share, the other way is to grow the market itself. With ‘Cat Borrowers,’ we might just do both.”

“Cats literally can’t resist Dreamies, including the cats in the films,” adds agency creative director Andre Sallowicz. “We had to be very careful when we opened or shook the packs on set to avoid creating chaos” and avert a stampede of little cat feet.