Millennials Don’t Care If You Don’t Get Them, Samsung Says in Its Latest Grab for Cool

R/GA takes a stab at YOLO 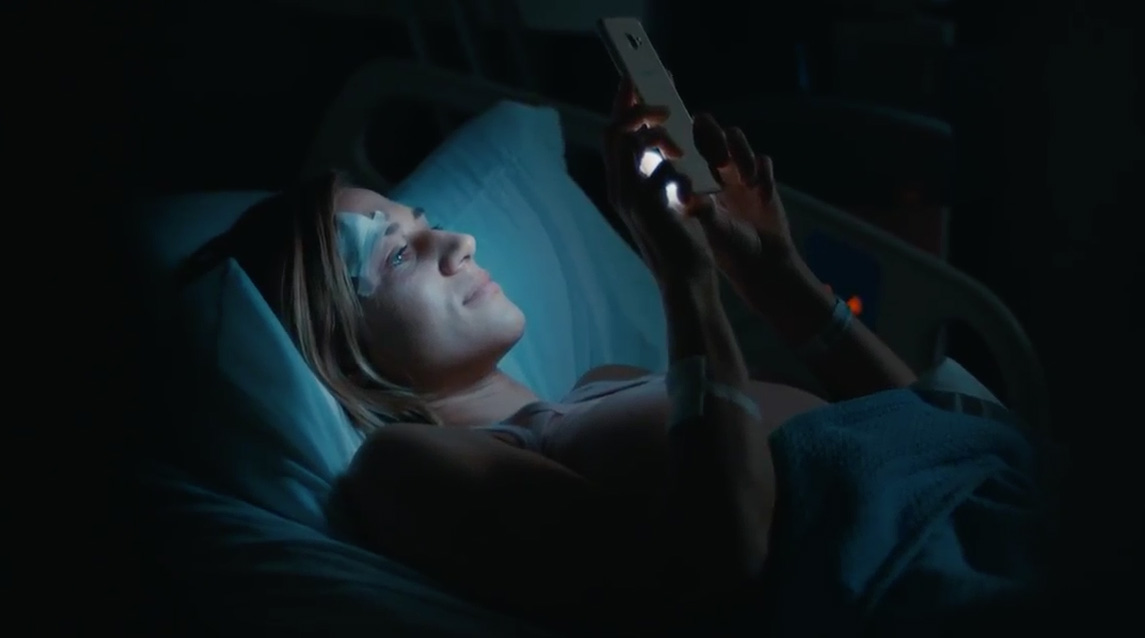 Samsung is looking to cozy up with the youths by proving it gets what it means to be a millennial … and that it's cool with it.

A new commercial from R/GA for the Galaxy A series of phones opens on a man sitting in—what else?—a drone-powered flying machine. "Everyone wonders why we do what we do," says the voiceover in the classic stereotype of a bored, self-absorbed Gen Y sneer.

The minute-long spot then launches into a montage of young people snapping food pics, texting with emoji, posting selfies, watching clips of screaming beavers and unboxing new products … all while the voiceover muses on the desperation of Others (cough: marketers) to understand these enigmatic creatures.

For what it is, it's actually reasonably well put-together. Tension builds through layers of existential questions before settling on one last big "You know why?"

The big reveal: "Because it's what we do."

Maybe that kind of smug kiss-off is something millennials can identify with, a secret handshake that seems to say, "Ha ha, gotcha, who cares?" Or maybe it's just lazy.

There are probably answers to all the whys, for anyone who cares enough to pursue them: An animal exhibiting human behavior is funny because it's surprising and relatable. A feat of engineering or athleticism is captivating because it's extraordinary. People take photos of mundane activities because they want to document moments they know they might one day forget, and share them with others who care (and maybe some who don't).

Ultimately, everyone is looking for windows into experiences they don't have, and to find common ground based on ones they do. These dynamics are not new, or unique to millennials; they've just been amplified by technology. Now everyone has a supercomputer in their pocket (a state of affairs for which Apple deserves more credit than Samsung does).

That's all without citing the broader impetus for the obsessive nervous laughter that defines a generation. A 60-second commercial isn't really long enough to say "Because, after being inundated with absurd quantities of conflicting information, we are so riddled with anxiety about the insignificance of our lives that we constantly seek ways to carve out meaning, purpose and connection—or, at the very least, distract ourselves from what increasingly appears to be humanity's mad dash towards catastrophe. Sometimes it's best to project an illusion of joy, strength and adventure on Facebook, and sometimes you just want to curl up in a ball and watch stupid YouTube videos with a friend."

But maybe the marketer could have just said "Because it's fun." Something—anything—besides snubbing the chance to take a position in favor of a shrug, ultimately punishing anyone who actually bothered to offer them all of a minute's precious attention.

Absent a real payoff, the whole thing feels like a drawn-out version of "How do you do fellow kids?" Worse still, Samsung apparently didn't get the last millennial-related memo: Ads are way more entertaining when you make fun of them.