Michael B. Jordan Blows Up Cable and Goes Pants-Free in Quirky Ads for DirecTV Now 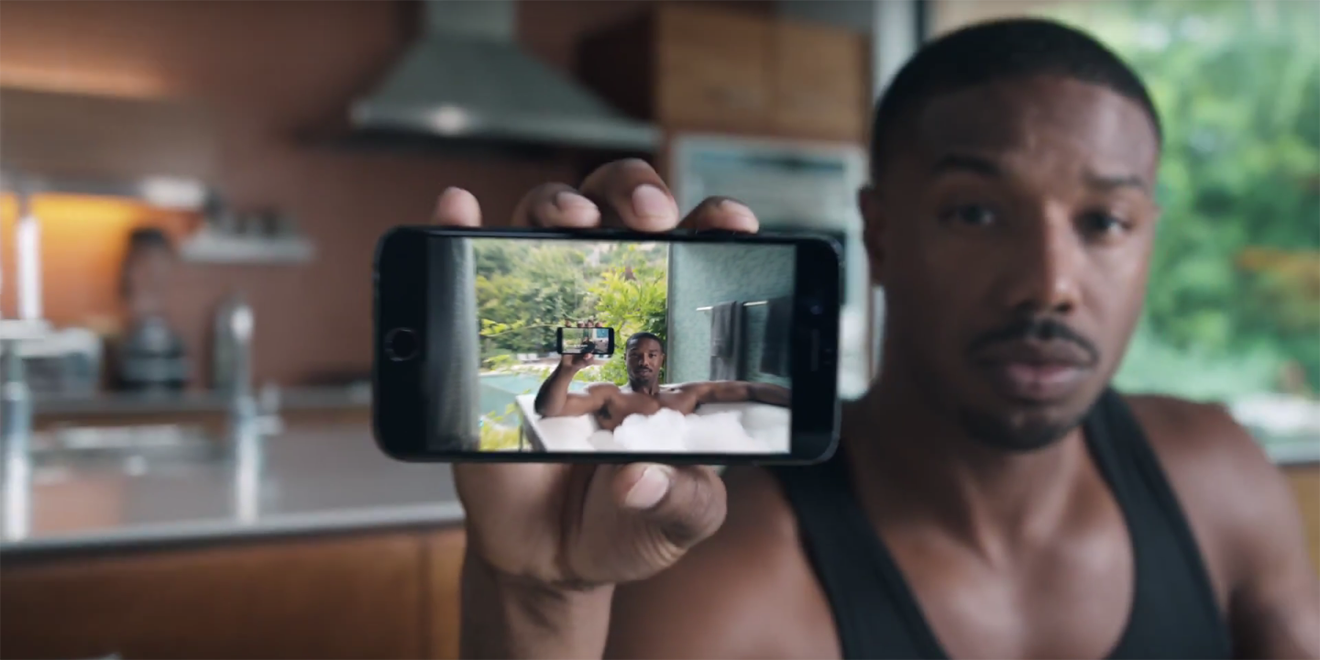 BBDO is back with another celebrity-fueled campaign for AT&T, this time promoting the DirecTV Now service.

And while the “Terms and Conditions” campaign put Mark Wahlberg front and center, this time the spotlight is on actor Michael B. Jordan (Creed, Friday Night Lights, upcoming Marvel release Black Panther, and, of course, The Wire). That seems an appropriate choice, given that the Jordan’s younger age is better representative of the average cord cutter.

(This doesn’t mean Walhberg is out of the picture. A representative for AT&T stressed  that the brand works “with a lot of different spokespeople at any given time” and its “relationship with Mark remains strong.”

While the Wahlberg ads were fast-moving and packed with copy, the DirecTV Now spots are a bit more in the vein of Old Spice.

In “Free,” Jordan tosses his cable contract into the fire (along with a cable box and even a wedding ring) to illustrate the desire for TV that is “annual contract free, hardware free and commitment free.”

He throws the couch in there too, since you can watch DirecTV Now just about anywhere. After freeing himself from a few more things, Jordan sums up the service as “just completely free to be free, free.”

Things gets a bit more explosive in the pun-titled “Cable B. Ware,” which manages to throw in some oddball humor with its detonation.

The 15-second “Can You B.Lieve It?” takes a meta approach, offering up the streaming equivalent of the Droste effect. “Contracts B.Gone” (are you sensing a pattern with these titles yet?), meanwhile, keeps things a bit simpler with a take on the classic contract-shredding approach.