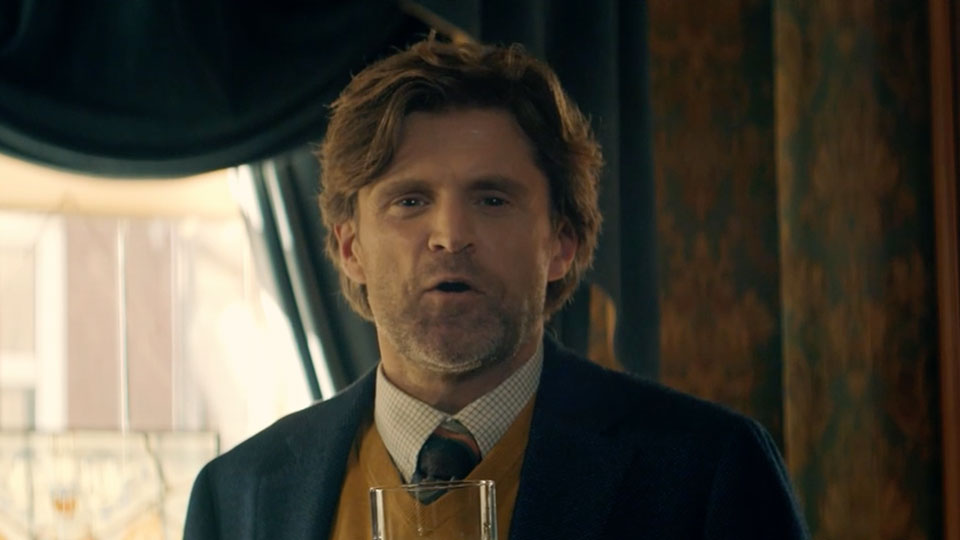 Ketel One offers a tipsy take on its quest for vodka perfection in this new campaign from Barton F. Graf.

The work consists mainly of self-consciously wacky "training videos," purportedly aimed at the next generation of the Nolet family, distillers for 325 years.

"Millennial consumers are looking for brands that have authentic stories and substance," Carl Nolet Jr., executive vice president of Ketel One, tells AdFreak. So, Ketel One is taking a page from whiskey advertising's playbook in order to relate to young adult consumers through tales of tradition and legacy.

"Everything must be done with meticulous attention to detail," Nolet says, "even when minor, because a legacy depends on it. Pressure makes diamonds. It also makes Ketel One."

This campaign contains some gems, including the first spot below, in which we learn that a Nolet family member must sign off on every batch of product:

That dapper white-haired dude is Ketel One chairman Carl Nolet Sr. Get the guy a self-inking endorsement stamp before his hand cramps up!

Nolet Sr. returns in a second ad, which frames the family heritage message in no uncertain terms:

Next, the brand's "tasting profiles" might just send tingles down your spine:

Golf? Sketching? No time for hobbies—it's all about the vodka and signing the family name, dammit:

Luckily for the staff at the plant, the townsfolk appear to have left their pitchforks at home in this spot:

All in all, it's an amusing approach in the patented Graf absurdist style, well suited to the brand's message and especially appealing because it doesn't take itself too seriously (yet delivers the tradition idea all the same).

That said, if the "training film" concept feels a bit forced, and maybe some of the executions try a tad too hard to please, well, nobody's perfect.

Check out more spots below, along with a VR tour of Ketel One's facilities in Schiedam, Holland.

Campaign: "You Don't Understand, It Has to Be Perfect"