Indian Ad With Female Boss Sparks an Uproar: Is It Super Feminist or Super Sexist?

Strange plot wants it both ways 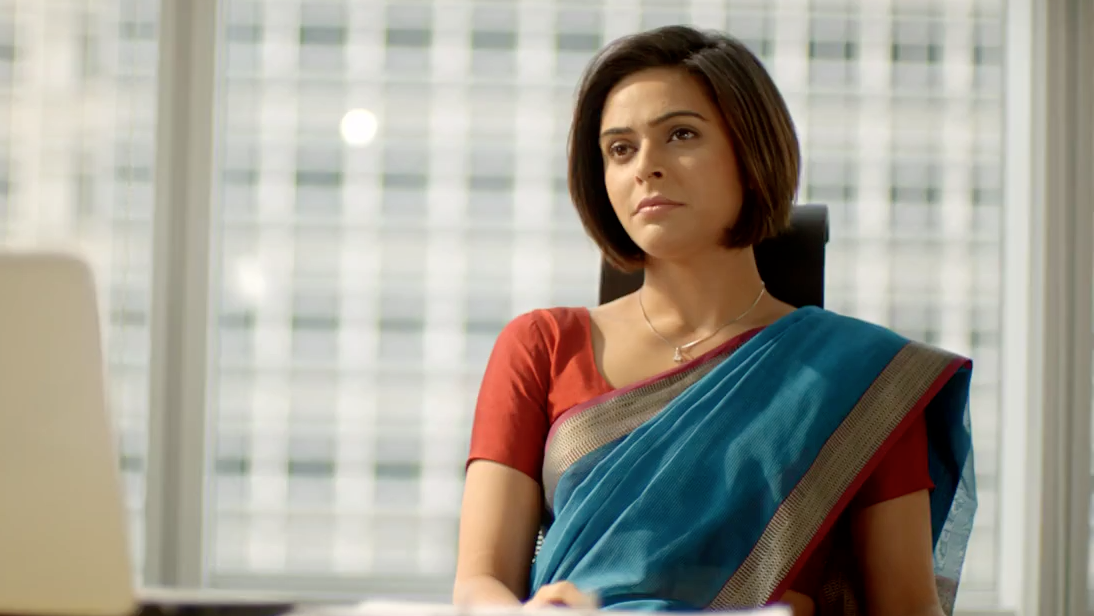 There's a lot going on in this new ad from India, and the Internet is fired up about it.

The spot, for mobile provider Airtel, opens on two working professionals in a meeting. A woman, who's the boss, gives her male employees a task, and one protests, claiming there's not enough time to finish it. The boss is sympathetic, but lets him know it has to be done.

She heads home for the day, while he begrudgingly burns the midnight oil. We watch her make dinner, and then there's an O. Henry twist.

Watch the spot before reading further:

Now, I don't speak the language, so maybe I'm missing something. But still, I'm confused. The mix of progressive and regressive messaging here is mystifying. At work she's a strong, resolute boss, but at home she's a lonely housewife pleading for her husband to leave the office and spend the evening with her? Or maybe she just really likes to cook?

Whatever the case, the Internet is certainly taking sides.

Ah, Airtel. Attempt to be 'progressive' and #feminist. End up with an ad even more retrograde and sexist than usual. Smh.

Not only is that Airtel wife/boss ad stupid,it's deviously regressive. Lesson to women: You may be BOSS, yet must cook2please @GabbbarSingh

What's the big deal about #Airtel ad? The wife chose to cook. She wasn't forced or asked to.

#Feminism is about choices, people. Husband didn't call and ask her to prepare a hot dinner when he got home. She *wanted* to cook. #Airtel

Also, I'm probably being picky in pointing this out, but reporting to your spouse is sort of a corporate no-no, isn't it?