Ikea Made This Surreal, Mesmerizing Ad to Promote an Intriguing Upcoming Product Line

Teasing a collaboration with Hay 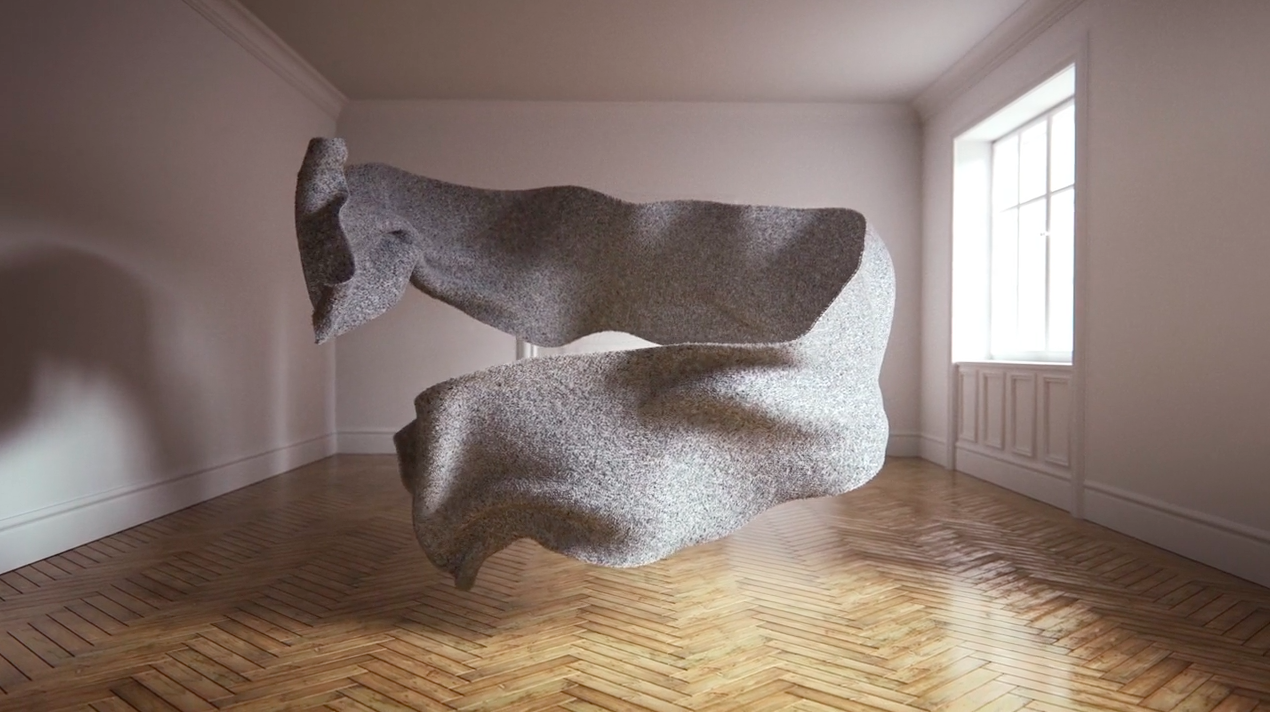 Ikea rolls into an awfully strange space with its latest campaign.

As you may notice, there’s no furniture in this artsy ad for the Swedish furniture store, but there is an attractive glass orb that clack-clack-clacks across the parquet floor of an empty, sun-splashed, high-ceilinged apartment—so that's something.

Oh, the apartment doesn't stay empty for long, but you might not want to sign a lease after checking out the surreal action:

Whoa, what's with that melting monolith thingy? Paging HAL 9000! And how about that tornado smashing through the floor? Get the super up here stat!

Its weird aura has generated plenty of press, and Nikextension creative director Nikolaj Fremming reports worldwide views across all platforms approaching 100,000 after three weeks online. (This also marks the latest in a long line of diverse, often innovative marketing ideas from Ikea. Its many gems include a photo app that lets users take only one picture ever, a furnished apartment tipped sideways to serve as a rock-climbing wall, and a cinematic spot focused on the beauty of everyday life.)

Fremming, who also directed the spot, says that building buzz and creating a mood were paramount: "We would like [the viewer] to wonder what is really going on here. It should feel like Ikea but in a different way. The abstractness combined with an unmistakably Nordic vibe should leave the viewer with a feeling of wonder and anticipation of the upcoming Ypperlig Collection."

Overall, the goal was to "create a mood that was mysterious yet bright and optimistic," he says, and the team's approach was informed by some very specific instructions:

"We couldn't show any products—since they are not yet ready. Furthermore, our solution had to somehow balance the two brand identities. After talking to designers from both brands, we learned that what they had in common was a true fascination for the raw materials."

As for actually renting that airy unit (preferably after a visit from an exorcist)—it's not gonna happen. "Everything is built and created in 3-D," Fremming says. "It was partly a budget and time issue, as it can be cheaper and faster. Plus, doing it in 3-D allows for total flexibility, which is handy when you're having to deal with two clients—and our own vanity—at the same time."