So, the folks over at Printsome, a U.K. T-shirt printing service, were getting hammered one evening (by their own admission, "beers weren't lacking") and somehow the discussion turned to how Facebook would taste if it were a beer.

I think most people would say the flavor would change every few months at the whim of its advertising partners, but Printsome took things one step further and made a whole beer identity for Facebook. They did the same for Nike, Apple, the Arsenal football club and themselves, deciding flavor, label design, alcohol content and desired audience for each.

The label designs are pretty standard for projects like this, but the writeups are fun. They decided Nike beer would be low-cal and full of taurine, which sounds exactly like something Nike would do, and that Apple's iBeer would be an organic cider/beer monstrosity of some kind. I would have made it an iPA, but then again, I'm a pun-loving colonial savage. 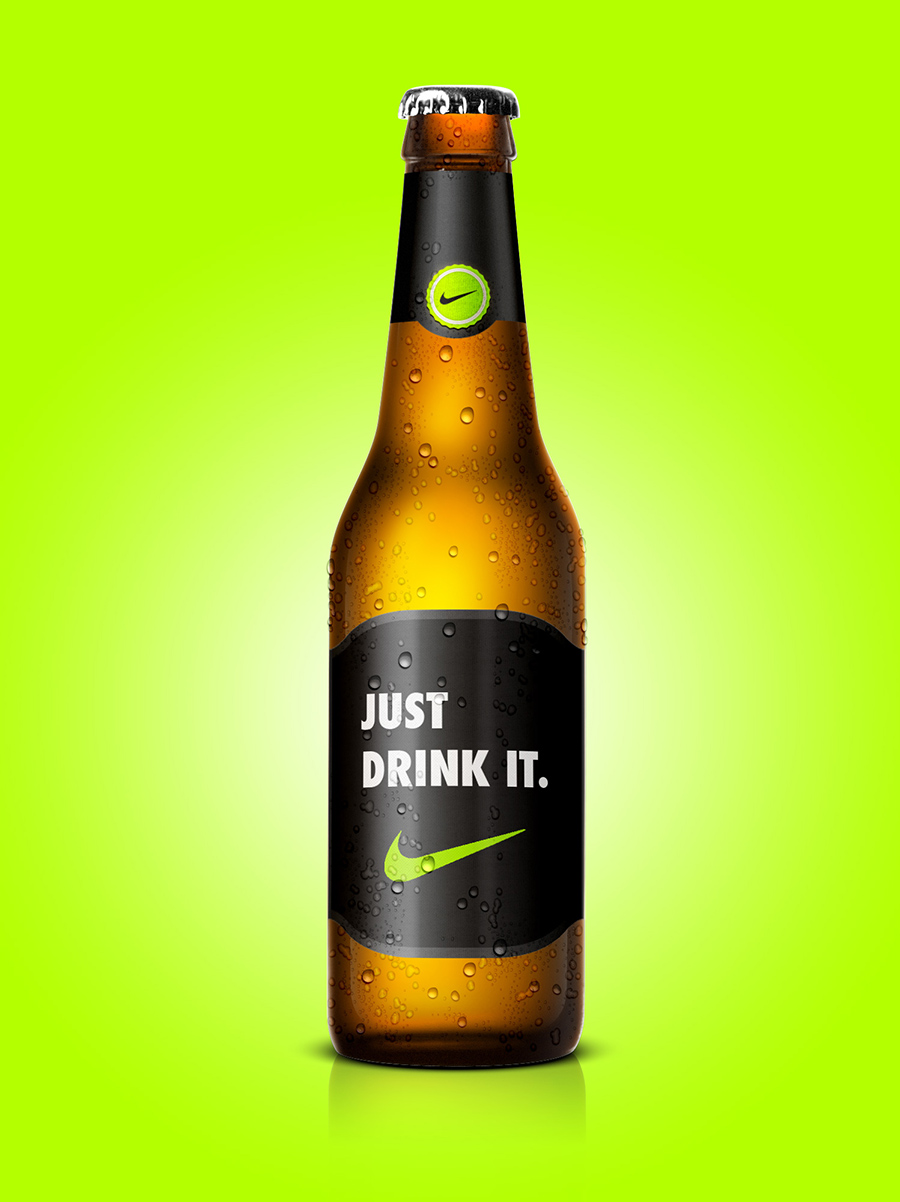