How Samsung Saved the Day (Well, Night) for This Little Girl Who’s Afraid of the Dark

But can somebody please put that bathrobe away? 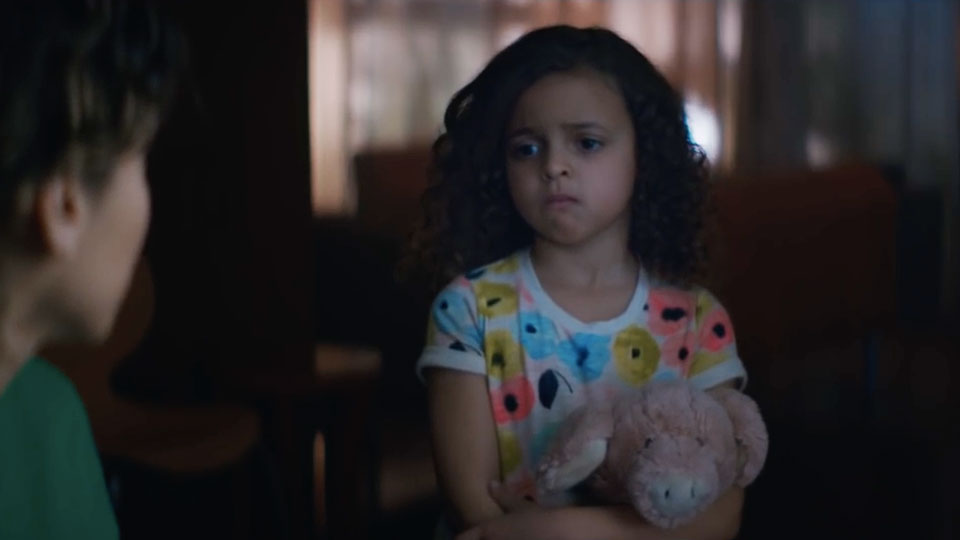 From smart motorcycle windshields to surfboards that keep you connected, Samsung's gotten damn good at applying abstract technical features to the real world.

"Sister," though, is lower-key and closer to home. Made by Leo Burnett to promote the low-light capabilities of its Galaxy S7 and S7 Edge mobile handsets, the ad opens on a familiar (and for us, still quite palpable) scenario: One little girl who can't get to sleep, because she's terrified of the dark.

Her older sister tucks her back in, to no avail, so she gets creative—and in a reflex that's probably more common than we're willing to admit, reaches for a phone to save the day.

No, she doesn't turn the flashlight on. But while the ending isn't exactly M. Night Shyamalan-level surprising, it's still worth appreciating on your own:

What we like about this simple piece is that the solution is probable, and no time is wasted cutting to the chase. The storytelling happens in the action and music, which makes it easy to understand and provides universal scope. And what better way to get comfortable with the dark than proof that the sinister is just the playfully banal, under cover of shadow? Plus, admit it! That closing line—"The smartphone camera that's not afraid of the dark"—is cute.

More important than all that, the Samsung's Galaxy S7 really is capable of taking photos in light that low, thanks to its dual-lens technology. The agency boasts that the photos you see here are completely authentic, with no post-production for enhancement. Given all the crap photos we take in perfectly normal light, that may just be the difference that pushes lots of people off the Apple wagon.

A more nagging question is, why does a kid who's scared of nighttime monsters keep a scary devil bathrobe on a coat rack? That's basically just asking for some creepy Babadook action.