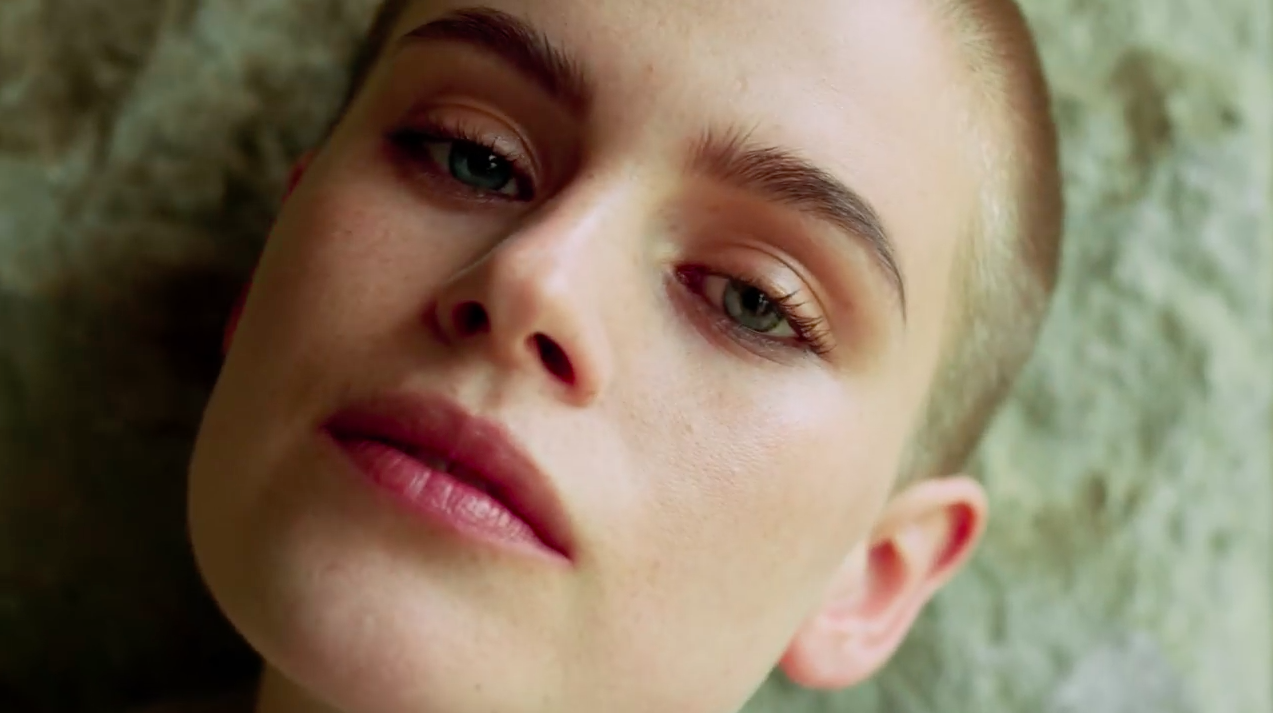 Tom Jones' 1971 hit "She's a Lady" was a braggadocio anthem to all the men who'd found the right kind of woman—the kind who has "style and grace," but, and this is important, "always knows her place."

Of course, the Paul Anka-penned song wasn't really about a woman—the titular lady could be anyone—but about a man. That man, in 1971, as second-wave feminism was spreading, had managed to find a lady who would rather go to dinner with him than join NOW.

In any case, that's exactly why H&M's use of the song—a new version from duo Lion Babe—in this new ad is so wonderful. H&M has created a feminist anthem soundtracked by a classically misogynist song, for a spot meant to redefine how you think women should look, act and think, where they stand in society, etc.

The narrative of the spot, and the use of the song, further cement how the word lady, much to the chagrin of older feminists, has been reclaimed by modern feminism.

Showing women as they are shouldn't be a feminist notion (this was also recently explored by cartoonist Sally Nixon). But at a time when the goverment is still trying to police womens' bodies, or where people go to the bathroom, seeing a brand like H&M take a stand—as it's been doing lately—and make it as fun as they have, is great.