Experiment makes it an expression of strength 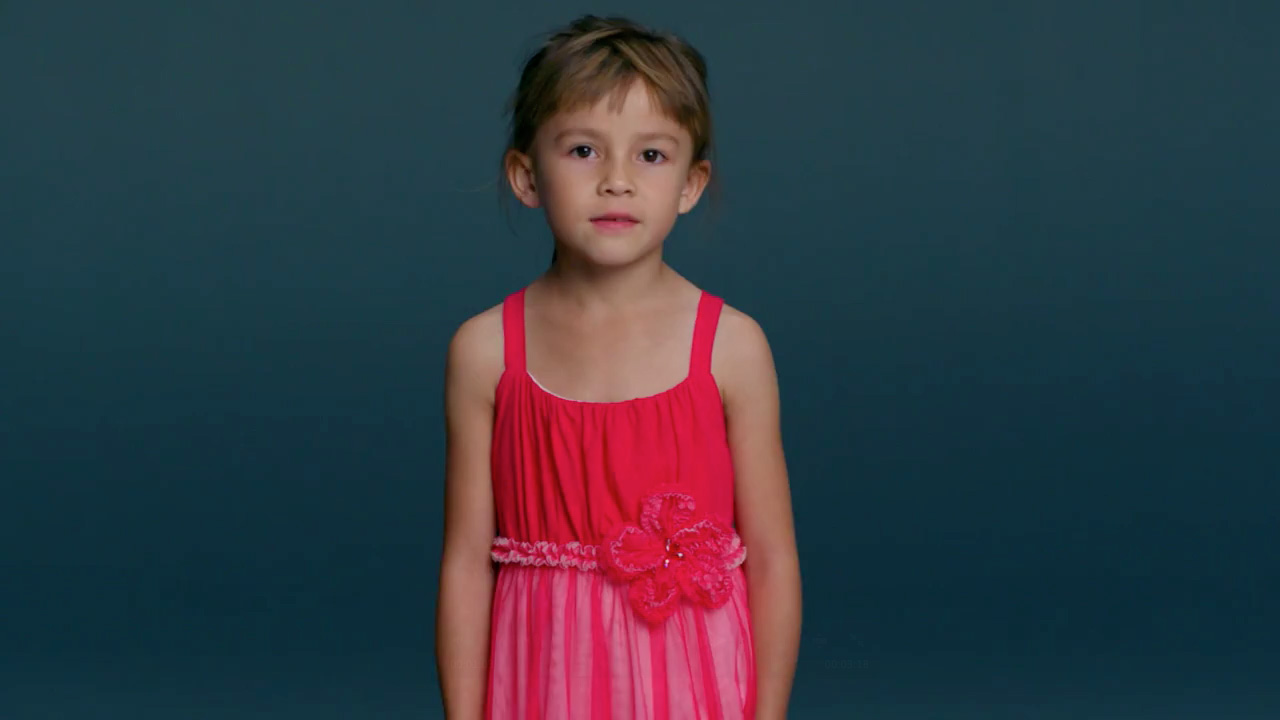 In a memorable scene from The Sandlot—which you must watch if you were somehow nowhere near VHS tapes and a VCR in the early '90s—baseball players hurl a slew of insults back and forth. One player blurts out the unthinkable. "You play ball like a girl!"

What does that mean, anyway? In a social experiment led by documentarian Lauren Greenfield, the Procter & Gamble feminine products brand Always asks that question, and declares its mission to redefine the phrase "like a girl" as an expression of strength.

The video—inspired by a study from Research Now, sponsored by Always, that found more than half of the girls surveyed claimed to experience a drop in confidence at puberty—starts off by asking a variety of people to act out phrases like "Run like a girl" and "Fight like a girl." As you might guess, there's a lot of exaggerated limp arm movements and goofy facial expressions. Then they ask the same question to a group of young girls. I felt a swell of pride—as if I were their parent, maybe—as I watched them dart across the screen with purpose and power.

There's great discussion ("Why can't 'run like a girl' also mean 'win the race'?"), and I like this shift from social experiments about beauty (how many times am I going to mention the Dove campaign? At least once more) to one about empowerment.